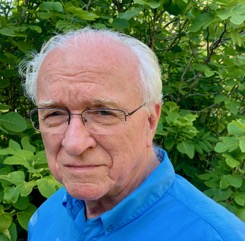 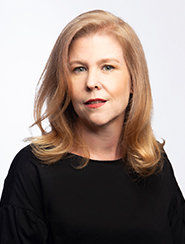 Ashley McLellan
Writer
Ashley McLellan is the editor of New Orleans Magazine, associate editor of Louisiana Life and a contributor to Biz New Orleans Magazine. McLellan has won multiple awards during her more than 20-year career. She has an MFA in Creative Writing from the University of Pontypridd in Wales and also holds a Diplôme de Sabreur from the Confrerie du Sabre d’Or, and will saber a bottle of Champagne in exchange for a glass of bubbly. 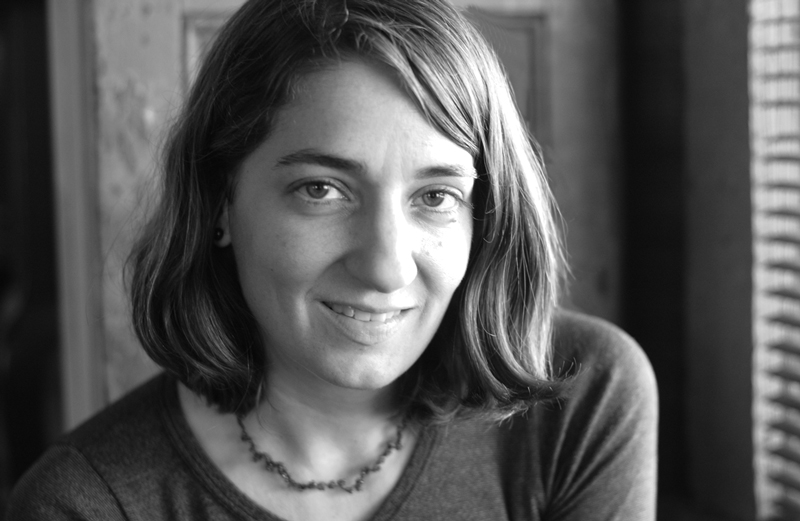 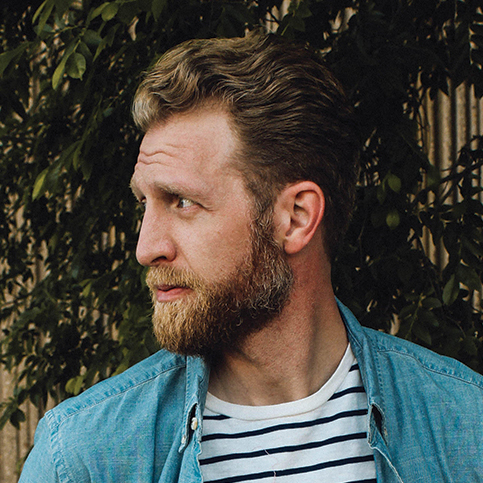 Writer
Jeffrey Roedel
Jeffrey Roedel is a producer, director and journalist focused on Southern makers, artists and creative thought. A graduate of LSU and the University of Southern California’s Production Workshop, he’s the former editor of 225 in Baton Rouge. In 2020, he released a collection of mantras for creativity called “Life Is Gonna Try to Put a Lot of Polo Shirts on You.” His album of pandemic poetry and music called “Distance” was released in 2021. 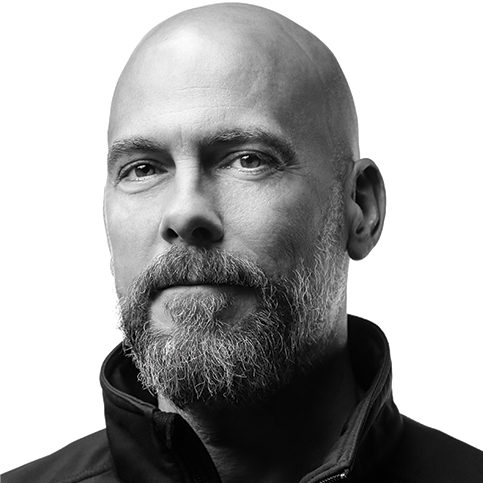 Danley Romero
Lead Photographer
A native of Lafayette currently residing in the Lake Charles area, Danley Romero specializes in portrait photography. Romero considers it an honor to contribute to his state’s flagship magazine, Louisiana Life, and takes a particular sense of pride in his association with its sister publication Acadiana Profile. Most gratifying are the experiences that collaborating with the two magazines afford: meeting and photographing many of Louisiana’s most talented, accomplished and interesting citizens — the people who help to make our state the wonder it is.