Baton Rouge and the Visual Arts

Baton Rouge owes its start to the visual arts — a painted pole decorated with fish bones.

The story goes something like this: In 1699 the French Canadian explorers Pierre Le Moyne, Sieur d’Iberville, and his younger brother Jean Baptiste Le Moyne, Sieur de Bienville, led an expedition to the lower Mississippi River to establish France’s claim to the territory. While exploring the area that would later become Baton Rouge, they noticed a tall, red pole standing high on a bluff. Inquiring among the local Native Americans, the explorers learned that the pole marked the boundary between Houmas and Bayagoula hunting grounds. Eventually, the area became known as “Baton Rouge,” French for red stick. In modern art parlance, Baton Rouge began as an abstract conceptual installation piece — a painted red pole with applied fish bones.

Over the next 100-plus years, Baton Rouge muddled along as it passed from the French to the British and then to the Spanish. For a brief period in 1810, the town was part of the independent Republic of West Florida before being annexed by the United States later that same year. In 1846 the state legislature decided to move the capital from New Orleans to Baton Rouge. This relocation launched the city’s first public art program. The state hired New York architect James Dakin to design a new capitol building. 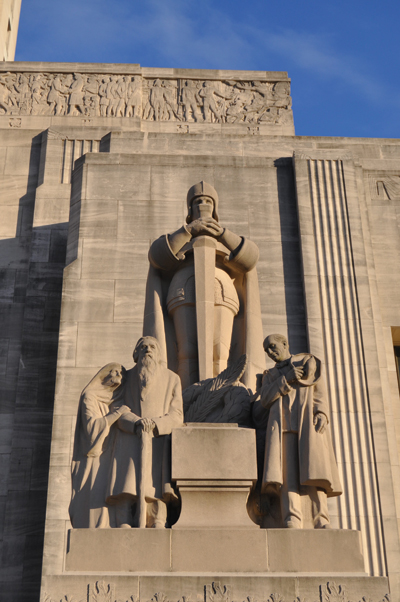 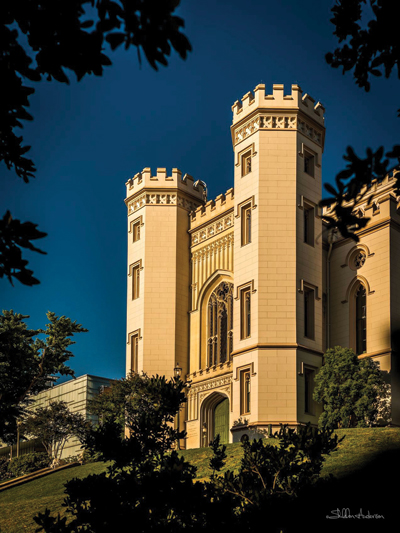 Rather than copy the then-favored dome-style design in Washington, D.C., Dakin’s plan called for a massive neo-Gothic building, which he described as “castellated Gothic,” to be perched high on a bluff overlooking the Mississippi. It was an age when public aesthetics were as important as function. Constructed between 1847 and 1852, the Old State Capitol with its crenulated parapets, massive cast-iron interior spiral staircase, stained glass rooftop skylight, and faux-bois woodwork is still an architectural masterpiece.

Not everyone was happy with Dakin’s castle, now home to the Louisiana Museum of Political History. Mark Twain, writing in his 1883 book “Life on the Mississippi,” described the landmark as 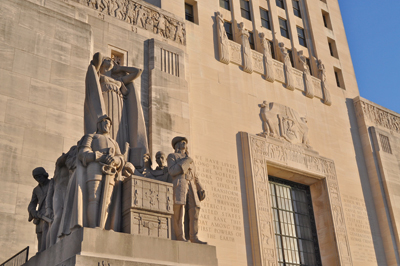 a “pathetic…whitewashed castle” an “architectural falsehood” that should be dynamited.
Nevertheless, the building dominated the Baton Rouge skyline until 1932 when Huey Long decided to build a new capitol to portray the glories of Louisiana history, art, industry and himself. The architects designed a modern art deco skyscraper and hired the state’s leading artists to decorate the interior and exterior with bas-relief sculptures and paintings to memorialize historical figures and events. Like Dakin’s earlier building, the new Capitol was a visual and architectural marvel for its time.

Long’s body is buried in the beautifully landscaped park just outside the building. An imposing 12-foot bronze statue of Long made by New York sculptor Charles Keck stands over Long’s grave with his arms outstretched facing the Capitol. (Editor’s Note: To read more about the building, read the Traveler column on page 36.) 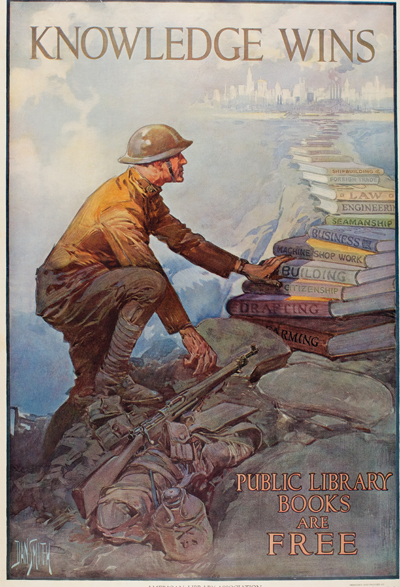 A more contemporary and stunning addition to the city’s skyline is the Shaw Center for the Arts at 100 Lafayette St. The center’s ultramodern design, with its translucent glass exterior, forms a stark visual and historical contrast to Dakin’s neo-Gothic “castle” directly across the street. Opened in 2005, the 125,000-square-foot, multi-story center is home to the LSU Museum of Art, the LSU School of Art Glassell Gallery and the Manship Theater. The LSU Museum of Art and the Glassell Gallery regularly feature art by regional and international artists.

Located just down the street from the Shaw Center is the Louisiana Art and Science Museum, 100 River Road South. Housed in the 1925 classical revival Illinois Central Railroad depot building, the center keeps an ambitious schedule of art shows, featuring international and Louisiana artists. It also has a growing permanent collection of Louisiana and American art. The museum’s Ancient Egypt Gallery and planetarium shows are popular with fidgety school groups. 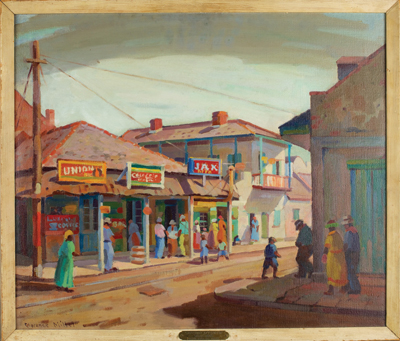 The nearby Capitol Park Museum at 660 N. Fourth St. has a few historical Louisiana works of art included in broader exhibitions focusing on Louisiana history and culture. 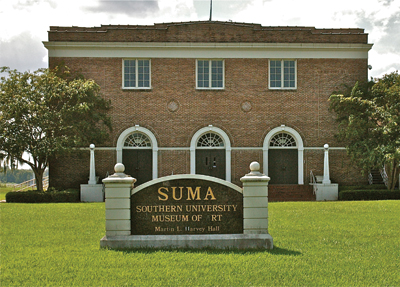 Across town, the Louisiana State Archives at 3851 Essen Lane, has the Baton Rouge Art League’s impressive collection of Louisiana art, including a number of Great Depression-era Works Progress Administration pieces created by noted artists working in Louisiana during the 1930s. The archive also has an extensive collection of World War I posters that were created to inspire popular support for the war effort.

On the north side of Baton Rouge, Southern University’s impressive art museum focuses on the African diaspora. Opened in 2001, the museum collects and displays works created by African-American artists, especially Louisiana artists, and by artists in various regions of Africa. Many of these artists were shunned by museums and galleries at one time but continued to explore their art and culture.

Other important arts venues in Baton Rouge include the LSU School of Art, which has turned out many of the state’s leading artists since the 1930s, and the nonprofit Baton Rouge Gallery, located in City Park. Reportedly the oldest artist-cooperative in the nation, the gallery has been an important art venue for over 50 years. Like most cosmopolitan cities, Baton Rouge has a number of commercial art galleries, featuring pieces ranging from 19th century landscapes to contemporary photography and paintings. 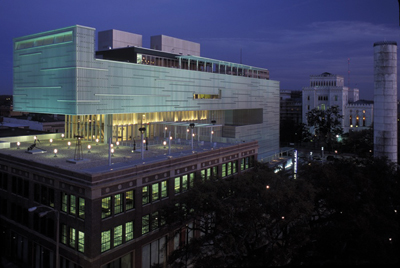 While the business of Baton Rouge may be politics, the state also supports the visual arts thanks to the Percent for Art law passed in 1999. The measure requires that one percent of all state construction or renovation projects costing over $2 million be spent on works of art for public spaces in those buildings. Since 2004, the Louisiana Division of the Arts has purchased approximately 130 works of art for new and renovated state buildings in Baton Rouge alone.

Looking back over the last two centuries, the visual arts have indeed had a prominent place in the city’s landscape.