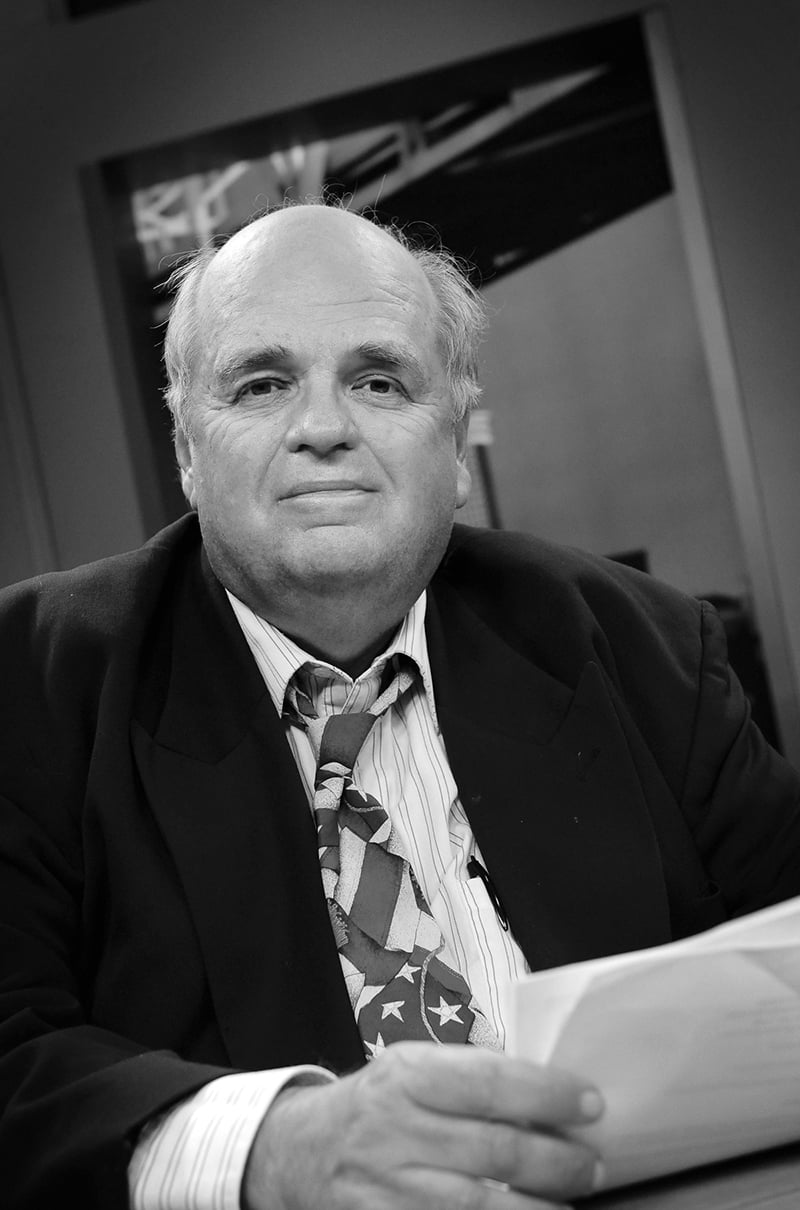 We hoped to peacefully co-exist with the bees, allowing them to use our yard in return for pollinating the garden in the back. But then they started working their way through a vent in the bathroom and once in, began colliding into a window thinking they were heading toward sunlight. (I thought this was unusual, but the internet is full of stories about bees in bathrooms.) Then there were warnings that a honeycomb would grow and eventually permeate the inside wall. Another factor was the neighbors, one of whom was the victim of a bee flying into his ear.

Our cover story this edition reminds me of the day when the bee catcher came to analyze the situation. He shined an infrared light that showed temperature variations on the bathroom wall. Most of the wall was about 70 degrees, but then there was a hot spot in the eighties. “That’s where the hive is,” he said.

Professional bee removers only work after sunset when most of the bees have returned to the hive. The bee catcher and an accomplice arrived one evening donning full body jump suits and gloves, along with helmets with mesh, carrying spotlights. They asked us and the neighbor’s to turn off all exterior lights. Once the bees were disturbed, they would make a beeline to the light. One of the men climbed a ladder and made an incision into the side of the house.

(There are lessons to be learned: When one of the bee guys momentarily lifted the mesh on his helmet to wipe sweat off his nose a bee got in and stung him. Fortunately, the man carried a bottle of Adolph’s meat tenderizer in his truck, which he explained, was the perfect tonic for a bee sting.)

After about an hour the grass next to the driveway was covered with rectangular honeycombs, each about 2 feet long. Each comb was gushy with honey and speckled with bees. The bee guy said this was his biggest withdrawal of the year and estimated there were at least 60,000 bees in the hive. From a comb we squeezed out a pot full of honey. One of the bee catchers said he had jugs of the stuff at home. I hope he also has a good washing machine.  Both of the men’s now sweaty jump suits were splattered with honey.

The hole they made on the outside wall was temporarily covered. They would return in a couple of weeks to permanently fix the spot. Meanwhile,“robber bees” would come by, sense what happed and devour the remaining particles of honey in the vicinity. We were also told that once a colony has been established bees would forever know it had been there. “They can tell by the scent,” a bee guy explained. “They will know that that’s where grandpa used to live.”

Later that night the kitchen was swarming with bees who must have already been inside the house when the removers came and who were now making their last stand, dive bombing anything in their sight. I wish I could have merely opened the door and ushered them out, but these bees were in no mood for détente or rehabilitation. All I could do was turn off the light, close the kitchen door and let them be bees.

According to a bee guy, this particular species was the three ringed Italian honeybee. Somehow, I found satisfaction knowing that if I was to have bees working in my kitchen at least they were Italians. I can report that they had concocted a damn good honey; some of which was spooned over a bagel with peanut butter this morning. Maybe it was a recipe from when grandpa used to live there. 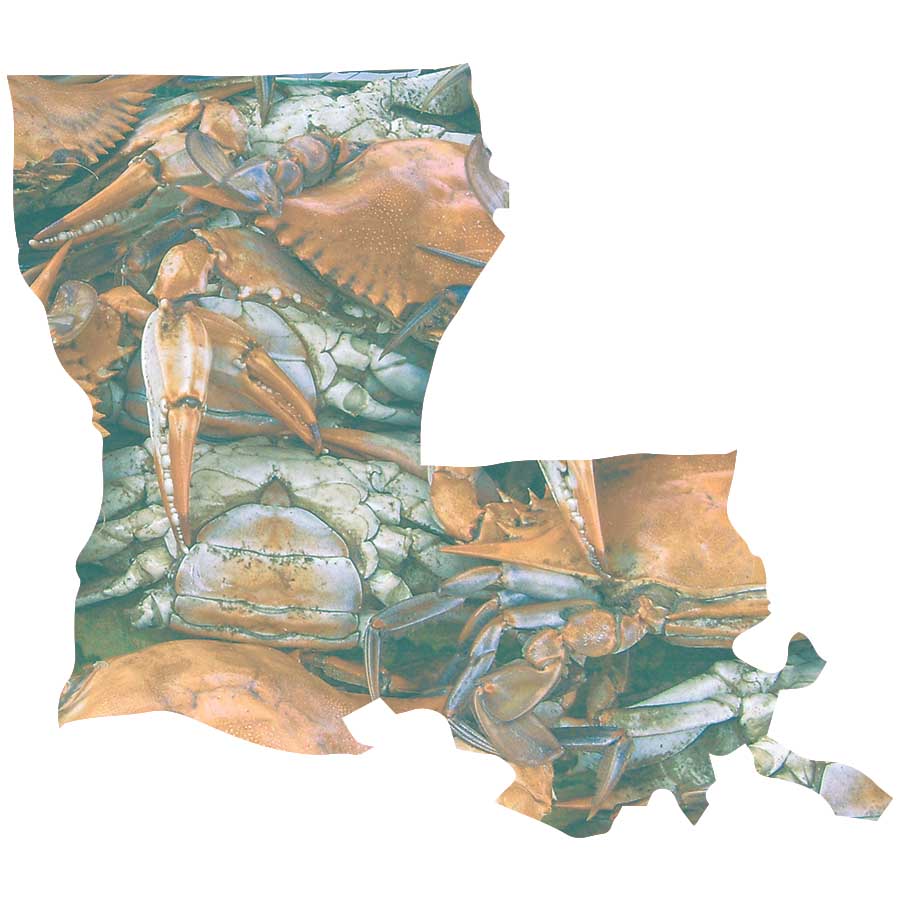 Episode 34
The Bounty From The Sea
What is the better fish for eating, red drum or red snapper? They’re both good but food writer Stanley Dry know the differences. Seafood is the entire topic as Dry makes a return visit to the podcast. Guest: Stanley Dry 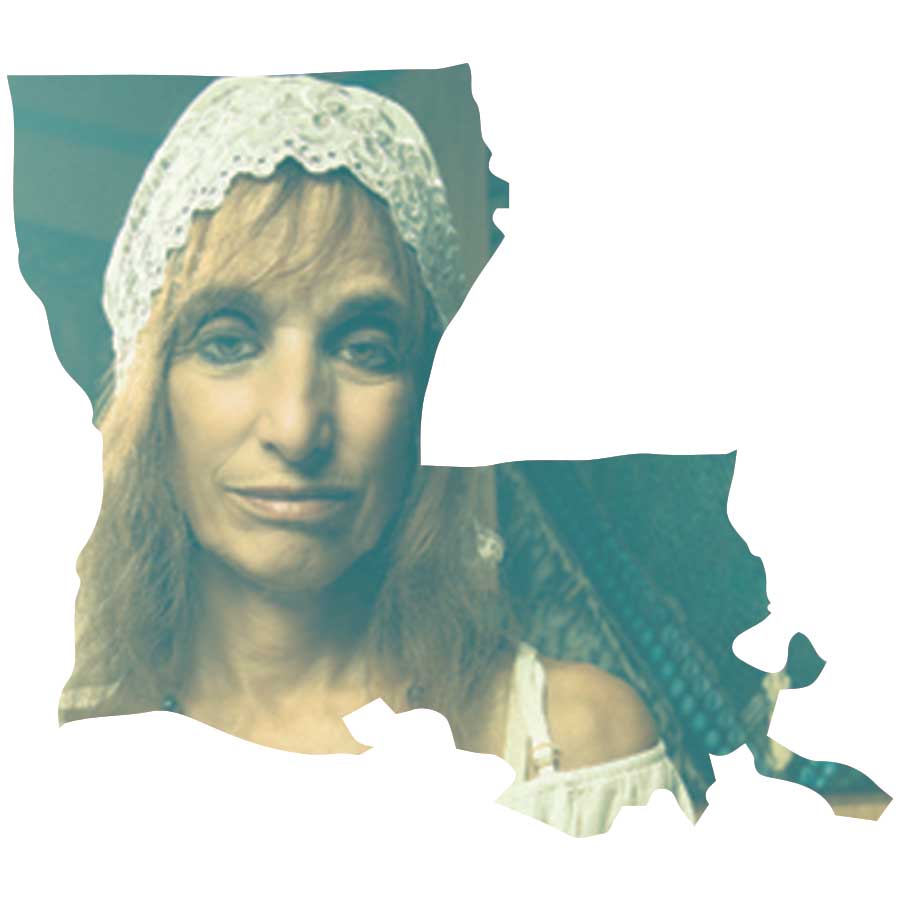 Episode 33
Conversation with a Voodoo Priestess
Is Voodoo a religion or is it a way of life? According to Sallie Ann Glassman it is both. Glassman, who travelled to Haiti to study Vodou and to be initiated into the priesthood explains the complexities including the parallels with Roman Catholicism and certain saints. Guest: Sallie Ann Glassman 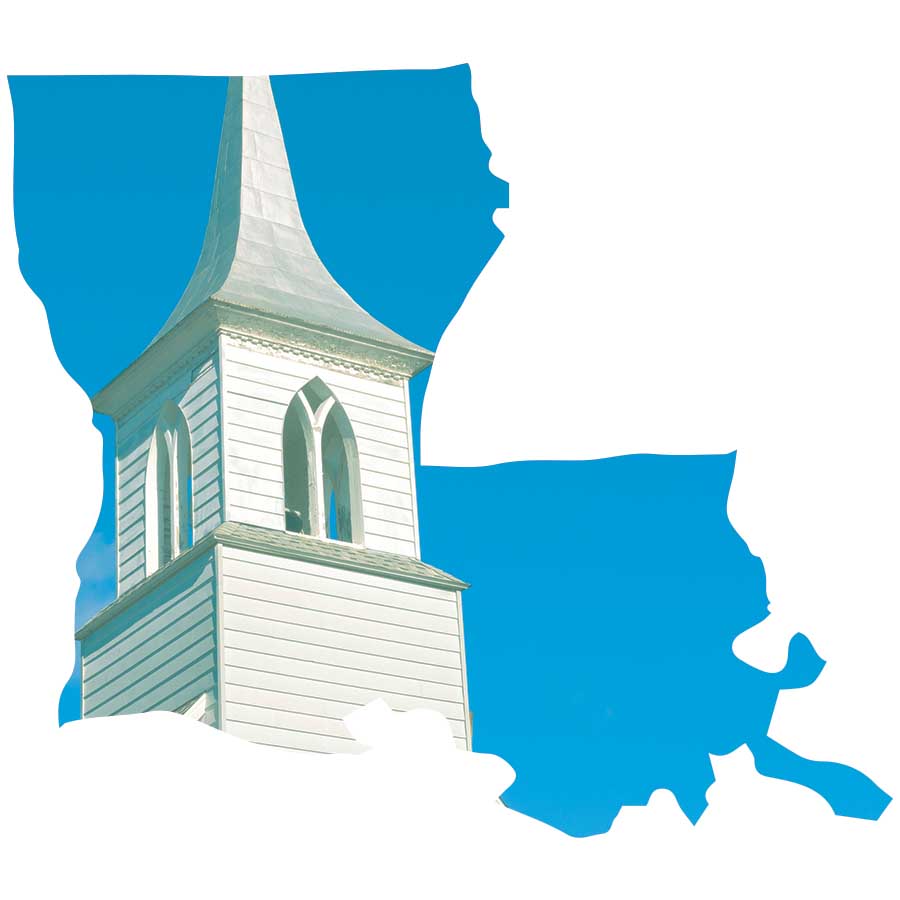 Episode 32
Soul and the Holy Spirit
Churches in the Black community are historically known as places where preachers preach with more fervor and where choirs rock the house with hand-clapping joy, hoping for better days. A documentary produced by Louisiana Public Broadcasting entitled, “Louisiana’s Black Church, the Politics of Perseverance,” examines religion in around the state. Guest: Executive producer Linda Midgett and producer/reporter Kara St. Cyr