This month the City of Eunice will celebrate its founding 125 years ago with the help of an adorable crawfish.

The fun beings at 10 a.m. Saturday, Sept. 14, with a parade beginning at Picous Drugstore on North Second Street and ending at City Hall. The celebration will honor past and present local dignitaries, LSU-Eunice, local school bands and spirit groups and the Miss LSUE, Eunice Teen and Teen Louisiana queens. Outside events end at 6 p.m. and the last event, a live performance by the Pine Leaf Boys at the historic Liberty Theatre, will be from 6 p.m. to 8 p.m.

The main event of the day will be the 3 p.m. unveiling of the Clovis Crawfish statue by the descendants of Mary Alice Fontenot, a Eunice native and the author of the beloved “Clovis Crawfish” children’s book series, published by Pelican Publishing of New Orleans. Fontenot published 18 books featuring the popular crawfish, using many Cajun words throughout the stories with explanations of their pronunciation and meanings in the back of each book. Some titles were also published completely in French. 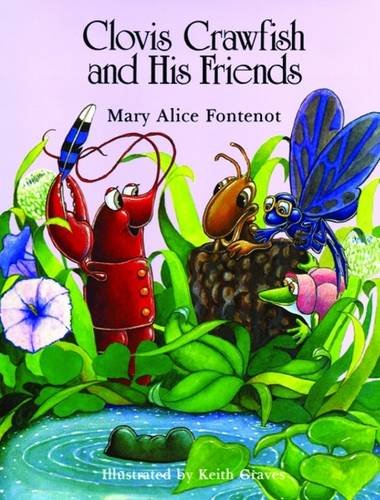 Fontenot may be known best for her Clovis series, but she published several other children’s books, plus books on Louisiana history, including “Acadia Parish, Louisiana,” “Mardi Gras in the Country” and “Cajun Accent, a Cookbook.” Fontenot also worked as a journalist for several Louisiana and Mississippi newspapers and hosted a radio show on KSIG-AM in Crowley. She received the Acadiana Arts Council Lifetime Achievement Award, the Louisiana State Library Award and was named a Louisiana Legend by Louisiana Public Broadcasting in 2003. She died in 2003 at the age of 93. 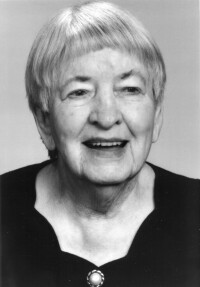 The statue being unveiled Sept. 14 at the Depot Museum is a depiction of Clovis’s house created by Reginald Keller. Visitors may purchase Clovis Crawfish signed by Julie Fontenot Landry at the statue unveiling.

Other events of the birthday celebration include: