Farther Flung: Traveling through the Gateway 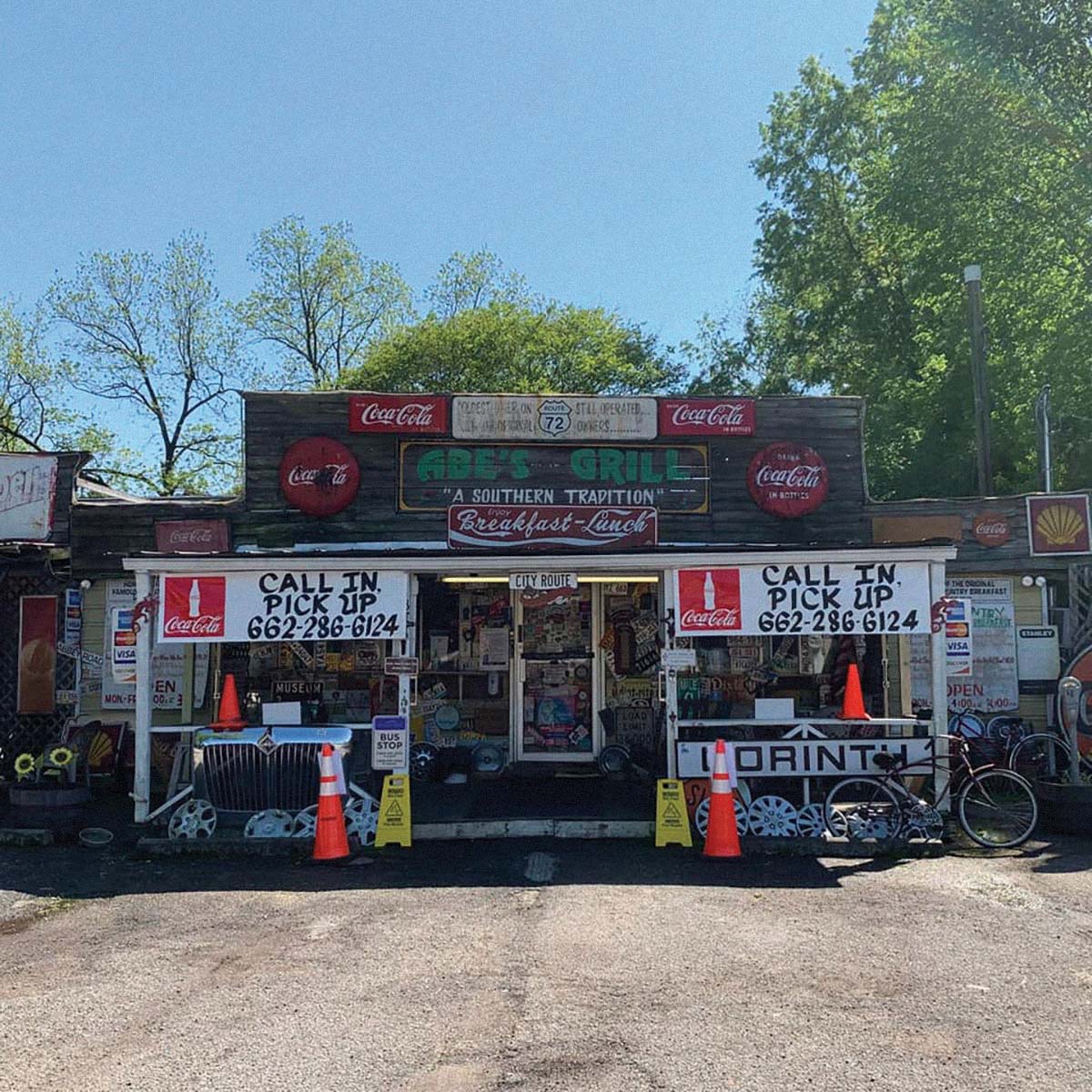 Doth Union and Confederate troops had Corinth in its crosshairs during the height of the Civil War, due to its two strategic rail lines. The small town in the northeast corner of Mississippi was originally named “Cross City” for the crossroads of the Mobile & Ohio and Memphis & Charleston railroads.

First came the Battle of Shiloh, about 30 miles north in Tennessee, where New Orleans Confederate Gen. P.G.T. Beauregard fought for three days along the Tennessee River but was forced to retreat to Corinth, which later fell into Union hands. A later battle ensued in the town when the Confederates attempted to win back the city, and failed.

Corinth’s Civil War history, including its unique Contraband Camp where Union soldiers allowed slaves to create their own community and sell their wares, is well on display. But today’s Corinth offers a much quieter offering, making for an ideal weekend getaway. Its quaint downtown features great dining and shopping options, a vibrant community theater and unique cultural offerings, such as their trademark slugburgers and the Thursday evening “Pickin’ on the Square” jam sessions.

Discover
The town contains numerous museums that tell its history, starting with the Crossroads Museum and Historic Corinth Depot where the rail lines meet. The Corinth Civil War Interpretive Center, a National Park Service visitor center, explains both the Battle of Shiloh and the Battle of Corinth, along with the war’s impact on the town’s citizens. Homes and buildings occupied by the two sides may be viewed on the walking tour, “60 Sights in 60 Minutes Historic Walking Tour” throughout the historic district, including homes that served as headquarters for Beauregard and other generals.

A bit more upbeat experience is the Coca-Cola Museum, created by the family that has owned the Corinth bottling works for more than 100 years. Hundreds of Coke memorabilia and an old soda fountain are on display.

Stay
Two new properties in Corinth have come on the Airbnb market — the four-bedroom elegant Carriage House, part of the 1906 estate next door, and the church-turned-boutique accommodation, the Sanctuary, with its three bedrooms and expansive living area. For those who don’t mind driving, the unique Farmhouse on the outskirts of town offers a converted silo that sleeps four.

Pickin’ on the Square
Every Thursday evening around 7 p.m. local bluegrass musicians gather on the courthouse square to perform for spectators who listen and dance. When weather turns ugly or it gets too cold, the pickin’ moves to the Bishop Center on Washington Street.

Environs
About 30 miles outside of Corinth lies Shiloh National Military Park, which tells the sad story of the Civil War battle where nearly 24,000 soldiers lost their lives on both sides, more casualties than in all of America’s previous wars combined. The park also contains numerous memorials, the Shiloh Indian Mounds and a U.S. National Cemetery housing the remains of around 4,000 soldiers. Best to save the trip to Shiloh for Sunday, since most of Corinth closes down after Saturday night.

Heading east, visitors may enter the historic Natchez Trace, which travels northeast to Nashville and southwest to Natchez. Just a short drive from Corinth on the Alabama side lies Buzzard Roost Spring where Chickasaw leader Levi Colbert offered a shelter for 19th century travelers next to a fresh spring. The spot includes camping, picnic tables and hiking opportunities along the Tennessee River

Eat
Start your day with biscuits and chocolate gravy at Abe’s Grill, an eclectic spot that’s hard to miss on the side of U.S. Hwy. 72 with its signs and memorabilia covering both exterior and interior. Borroum’s Drug Store across from Corinth’s historic courthouse is the oldest drug store in continuous operation in Mississippi and home to the “slugburger,” a dish “stretched” during hard times with ingredients such as flour. For fine dining, Smith restaurant located in the former Rankin Printery serves up steaks and seafood and Vicari Italian Grill offers a more elegant experience in a beautifully renovated downtown building.