You wouldn’t think a business book about how data analysis is revolutionizing the restaurant industry would qualify as a beach read, but you’d be wrong. Written in the same breezy, yet informative, tone of “Freakonomics” and “Moneyball,” the authors invite you into the often-secretive world of successful restaurateurs.

Damian Mogavero, founder of Avero Inc, a restaurant analytics software company, takes readers on a behind-the-scenes trek, revealing the most interior secrets of restaurant chains like Fogo de Chao and California Pizza Kitchen as well as legendary establishments like Brennan’s.

Chapter nine dives into a no-holds-barred account of the greatest crisis of restaurateur Ralph Brennan’s career, and includes a history of the culinary dynasty the Brennan family has created in New Orleans — rest assured, Mogavero doesn’t mince words. The point of the chapter is to illustrate that even the most established and revered restaurants can benefit from embracing new data analysis technologies, but recreational readers will appreciate the fantastic storytelling.

Q: Ralph Brennan’s once-floundering Jazz Kitchen in California became a success due, in part, to your data analytics software. The restaurant’s profits eventually helped to offset the losses of Brennan’s other restaurants in New Orleans during and after Hurricane Katrina. Do you take credit for that turn of events?

Q: Why is it important for restaurateurs to move from Old Guard ways of operating to New Guard ways?

A: The secret ingredient in modern restaurant success is data. New Guard restaurants — the ones that use data technology to gain insights into and adapt to the new generation of consumers and run efficient operations — are the ones feeding the future of American diners and around the world. Old Guard establishments are watching patrons walk out their doors permanently as owners cling to outdated practices like trusting their gut to determine which dishes will sell. Gone are the days of opening a restaurant and letting it run.
_______________________

Q: How does this celebration of New Guard restaurants benefit consumers?

A: Imagine we are in the courtyard at Brennan’s on a beautiful Sunday having brunch. We hear the fountain in the background, the eggs Sardou, Cajun Bloody Mary and bananas Foster are perfect, our server is gracious — we feel like we’re in another place and time. What we don’t see as consumers is that the use of data has ensured that the servers are expertly trained so that they can answer your questions about the menu, that the kitchen doesn’t run out of ingredients for your favorite dish during peak hours and we don’t have to wait 15 minutes for a table when you’ve already made a reservation. The more consistent and the more magical the guest experience, the bigger the data-geekery is behind the scenes. A lot of the negative things that happen to you as a consumer can actually be corrected and addressed with data.
_______________________

Q: Is there still space for passion and culinary creativity while respecting data and trends?

A: Absolutely. I really do think the restaurant industry is one of most creative and artistic industries out there. Technology can automate the more administrative aspects of the job. People say, ‘Well, you’re going to give up your creative style or artistic self’, when in fact I think the exact opposite. You can be a better, more innovative artist while embracing the data. The foodie base is more demanding and knowledgeable than ever before. Embracing the trends of the next generation encourages innovation and creativity.

Here’s what I recommend 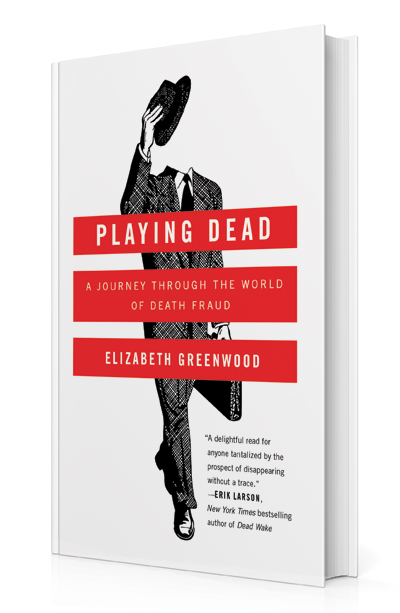 “Playing Dead: A Journey Through the World of Death Fraud” by Elizabeth Greenwood, $26. Find out if it’s still possible to fake your own death in the 21st century in this real-life, darkly comic foray into death fraud. 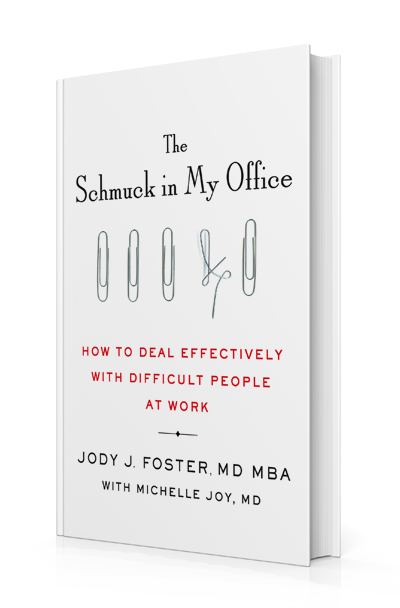 “The Schmuck in My Office: How to Deal Effectively with Difficult People at Work” by Jody J. Foster, $25.99. Despite feelings to the contrary, schmucks are people too. Find out how to reduce workplace fiascos and dysfunctional interactions.

Tuck into a good story