Louisianian of the Year | Culinary 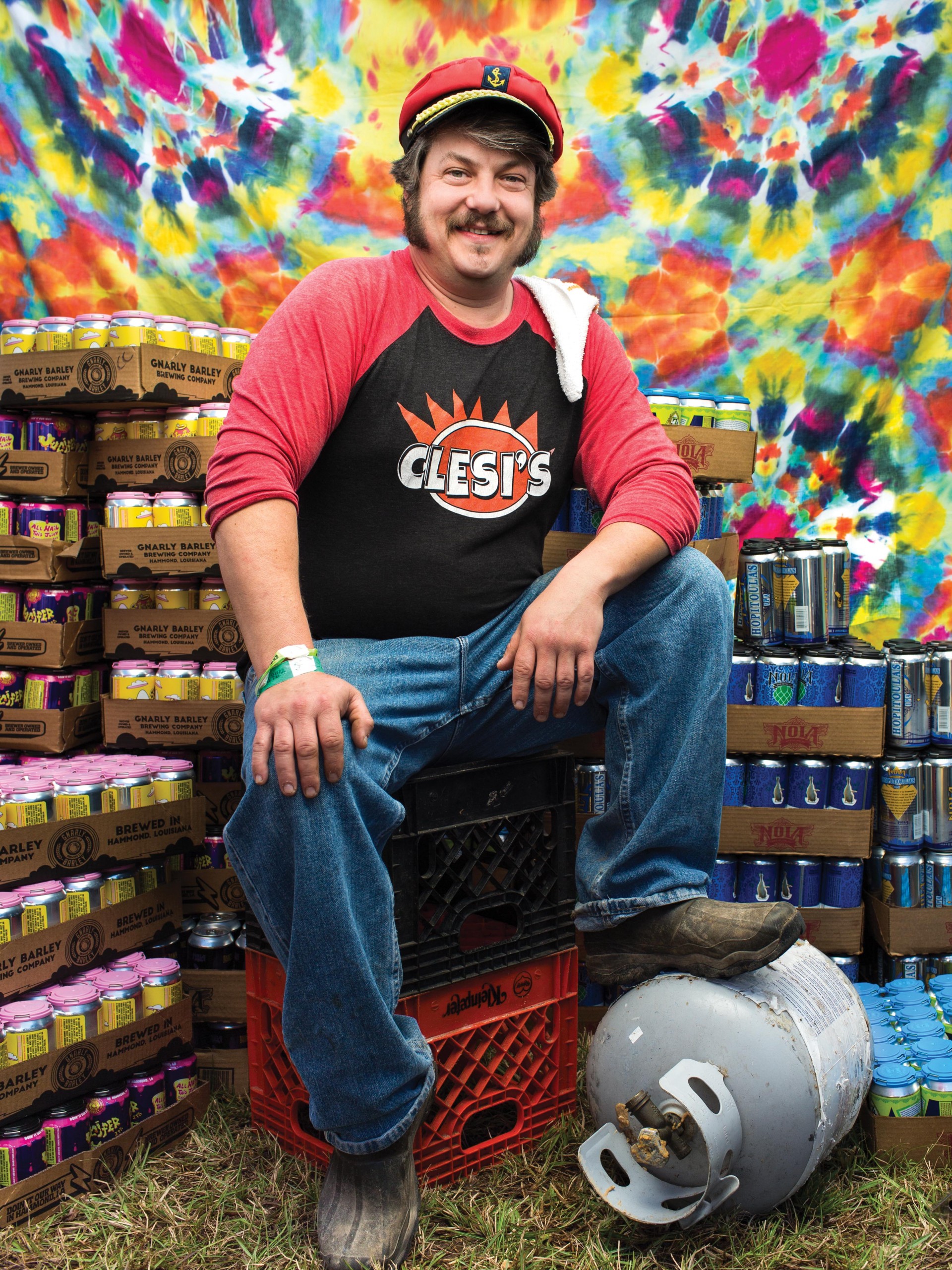 James Clesi’s restaurant career began as a teenager at the Copeland’s on Veterans Boulevard in New Orleans. He bused tables, then moved to dishwashing. Clesi fell in love with the atmosphere in the kitchen ­— the smells, the sounds, the camaraderie. Now, he owns Clesi’s Restaurant and Catering in Mid-City.

Even though he worked in catering and restaurants throughout his youth and early adulthood, Clesi, now 41, didn’t always have the goal of running his own business. But after working for Heads and Tails Catering (a job he still refers to as a favorite) and after successfully catered a few events for his adult kickball league (Kickball of Crescent City) on a volunteer basis, he thought he might enjoy running his own company.

“It gave me the confidence to go for it,” Clesi said.

In 2013, Clesi started doing pop-ups in front of local bars. On Jan. 1, 2015, he opened a brick and mortar in the Mid-City neighborhood on Banks Street. It has since moved to a larger location on nearby Bienville. He is proud to be a part of Mid-City, the neighborhood his father grew up in.

In the past two years, Clesi has also done extensive work during the onslaught of hurricanes that struck Louisiana. His own company caters WDSU-TV when the station starts 24-hours-a-day broadcasting. But he has also worked for his former employers at Heads and Tails helping out after the many hurricanes of the past two years.

Last year, Clesi worked 53 days in a row in Lake Charles and New Orleans after Laura, Delta and Zeta struck. This year, he worked 29 days in a row in Houma after Ida. All of those workdays were 20-hours long. He would get a 2-hour nap after serving breakfast and another 2-hour nap after serving dinner. Clesi said this is exhausting, but his body acclimates to the schedule after a couple of days.

In these gigs, Heads and Tails is providing food for utilities workers who are toiling nonstop to restore power to devastated areas. Whatever food isn’t used in a day is donated to churches and charities to help feed local residents.

Clesi said he is only able to do this work thanks to the help of his siblings, who handle operations at Clesi’s Restaurant and Catering while he’s gone.

“I wouldn’t be able to do any of this without my brother and sister,” Clesi said.