Edwin Edwards liked to tell the story about when he first graduated from law school and was planning to establish a legal practice. Being from Marksville in Avoyelles Parish that town seemed like a natural, especially since it was the seat of government where there would no doubt be lots of legal work; however, on a visit to his sister’s house in Crowley he perused the local phone book there. To his surprise he noticed that there were hardly any lawyers in Crowley despite there being lots of industry, and money, because of oil and the rice business. So, the decision was made. He would set up shop in Crowley instead of Marksville.

There would be a twist to this story, however. As he prepared to open his new office, he discovered that there were lots more lawyers there than he realized. So, what happened? Upon further review he examined his sister’s phone book and noticed that several pages were missing — in the lawyer section. Torn pages had turned his career toward a different town.

Actually, the missing pages turned out to be fortuitous. Edwards was adept at establishing a political base beginning with being elected to the town council. Then there was a disaster. The district’s member of Congress, T.A. Thompson, was killed in an accident while driving home from Washington. That created a special election which was an opportunity for Edwards who was seen as the bright, new face in town. There were the people in the area who were willing to invest in Edwards.

His election to Congress gave him state recognition and lots of political contacts so that in 1972 when he decided to run for governor, he could have a formidable campaign leading to an upset win in the first of his four elections to the governorship.

Ferriday’s Jim Brown fell short of being elected governor but, despite some bumps, had an otherwise good political career. At various times he served as a state senator, secretary of state and insurance commissioner. He has lots of stories to tell but few that top his first days on the job in Ferriday as a newly installed lawyer. He rented an office space but couldn’t afford a secretary, so he just sat at the front desk and waited for a customer. The first one to come in one was a native young man with a penchant for singing and playing hard with pianos. His name was Jerry Lee Lewis.

No telling what comes out of small towns. Imagine someone walking by the first time that Jim Brown and Jerry Lee Lewis met in that office. Who would have thought that from that inconspicuous setting two men would emerge — one a powerful politician, the other a defining performer from the rock and roll era. Like most small towns, including Crowley and Ferriday, the streets are usually quiet; but sometimes on the inside there is a whole lot of shaking going on.

Our two feature stories explore the creativity of living in Louisiana. The cover is our annual exploration of the best of what is new in the state, or as we like to say in the office, “La Nouvelle Louisiane” and the other is about some of the best small towns. The Nouvelle feature includes the incredible story of a teenager from the Jefferson Parish town of Harvey who won the National Spelling Bee and who is in the Guinness Book of Records for her basketball skills. Curiously, yet another example of the stories that small towns can produce.

Louisiana Insider
Catch up on the latest podcast episodes 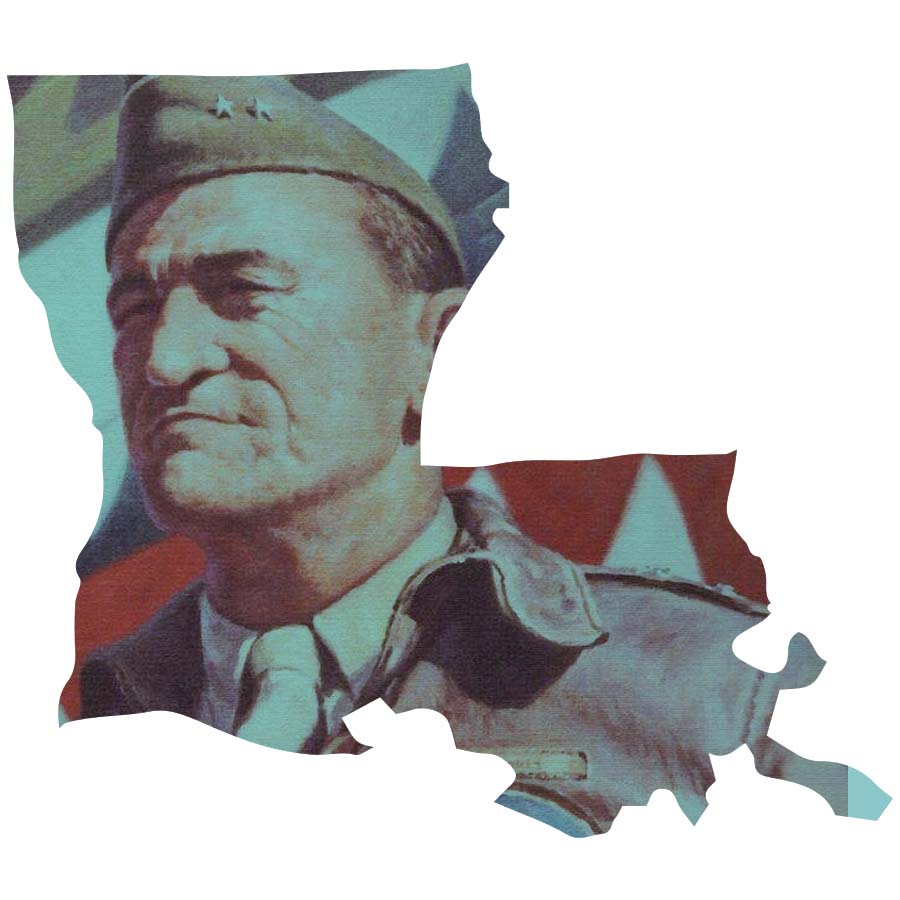 Episode 51
A Louisianian Who Saved China
Claire Lee Chennault led the country he was fighting for in defeating the Japanese in the air war. Surprisingly, that country was China and without his aerial combat skills Japan may have conquered the nation in 1937. Accordingly, the outcome of World War II, which was just beyond the horizon, may have been totally different. Guest: Author Richard P. Voorhies, Jr., a retired U.S. Air Force lieutenant colonel. 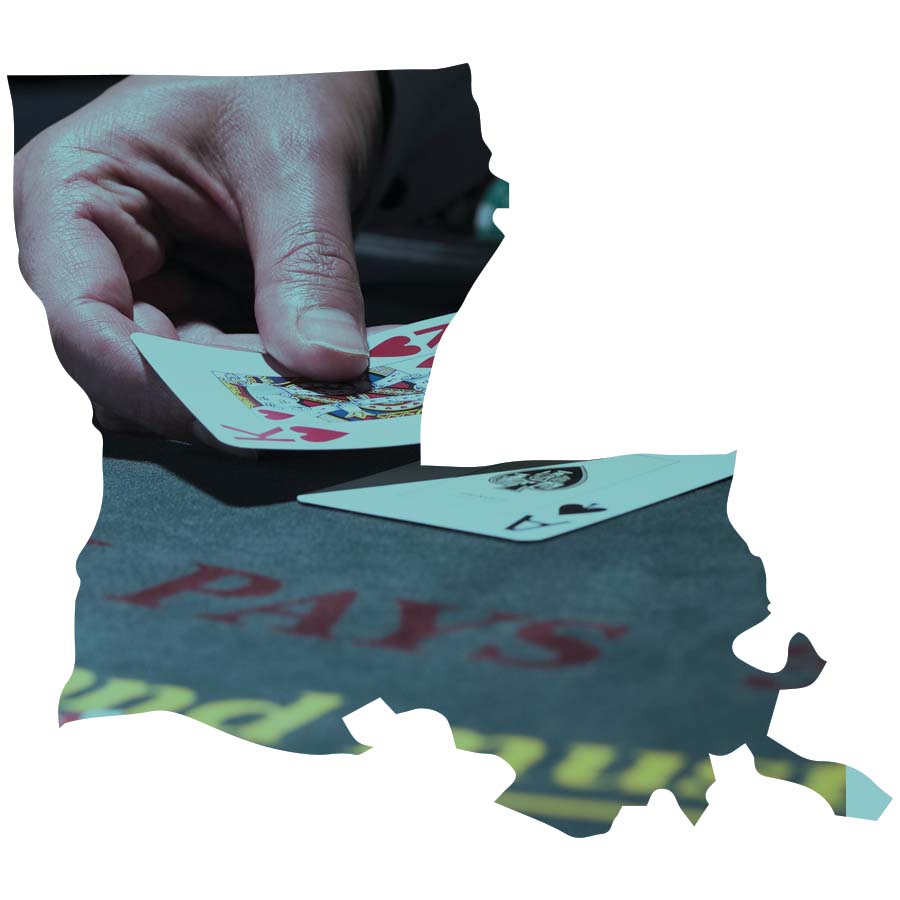 Episode 50
Playing the Wildcard – The Rise of Casino Gambling in Louisiana
This year marks the 30th anniversary of casino gambling being legitimized in Louisiana. Guest: Tyler Bridges, Pulitzer-winning journalist. 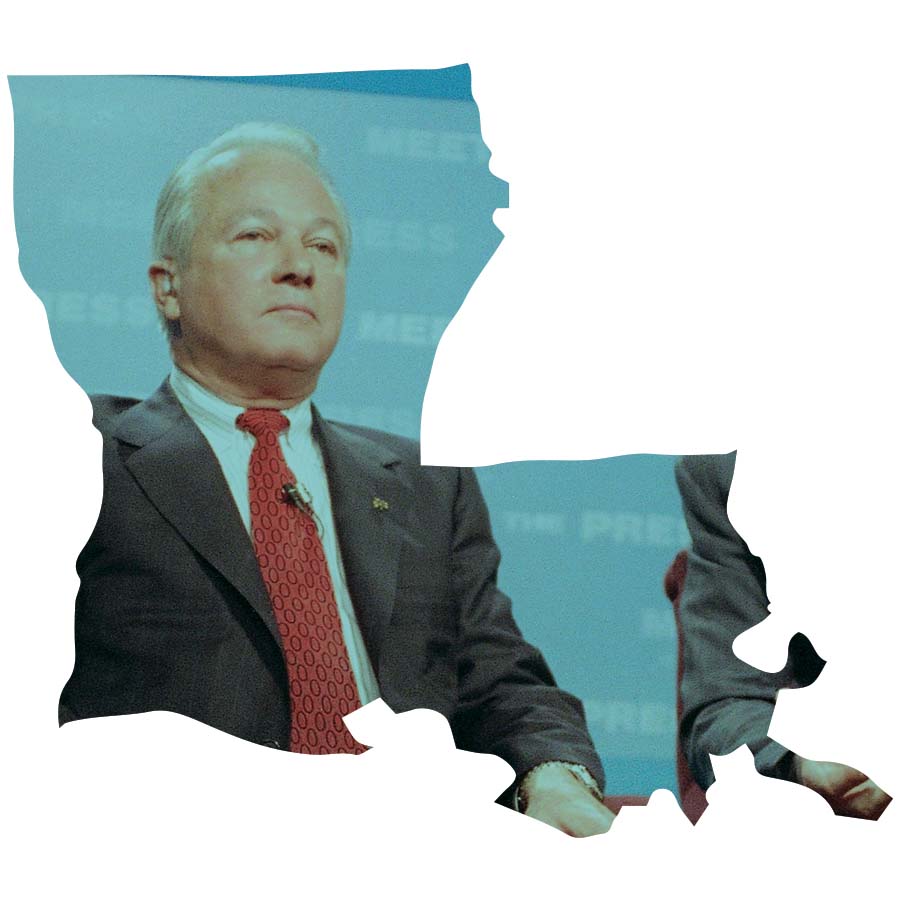 Episode 49
Steps To Power – Former Secretary of State Jim Brown talks about Edwin Edwards; Louisiana politics and back home in Ferriday
When Jim Brown, a young attorney from Louisiana first met Edwin Edwards, who was in Congress at the time, the two men sat on the steps of the U.S. Capitol and talked about Louisiana politics and their ambitions. It was a fateful meeting. Edwards would go on to being elected governor four times; Brown would serve as secretary of state and insurance commissioner. Guest: Jim Brown