Endymion Saturday (some refer to it as “Samedi Gras” or “Fat Saturday”) in New Orleans is more of a street festival than a mere parade. Continuing until well after sunset, it makes for colorful people-watching, as the witnesses themselves are very much a part of the spectacle. With humble beginnings back in 1966, its founder Ed Muniz oversaw extreme growth in the krewe as it charged to the top of the Carnival scene by the mid-’70s. During the parade, the entire neighborhood is gridlocked by traffic and barricaded as early as 2 p.m. Some hardcore partygoers even camp out on the neutral ground the night before to ensure that they get a good spot for bead-catching. Like other krewes, Endymion has a royal family, although though the king is not a celebrity but a krewe member. Endymion does host celebrities atop its floats, though. Last year, Walking Dead actor Norman Reedus made an appearance as a Grand Marshal. 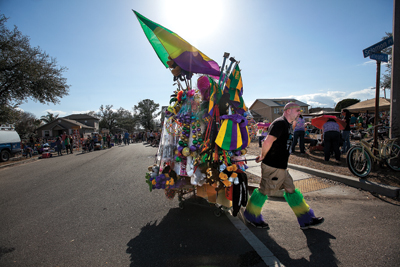 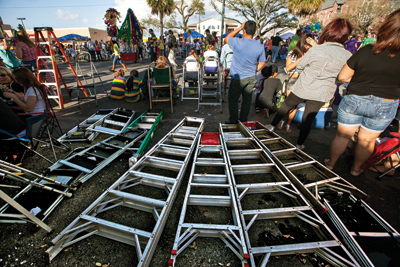 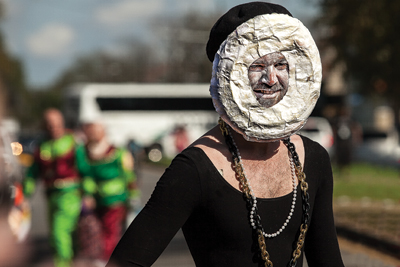 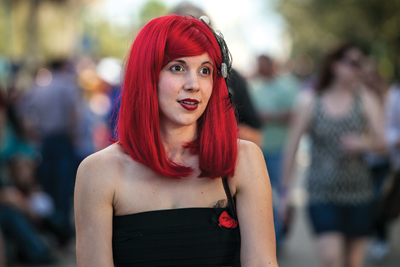 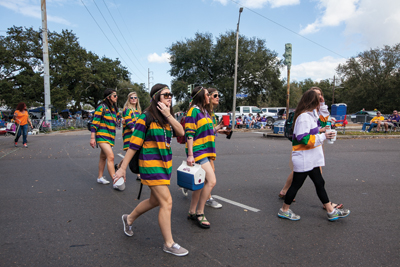 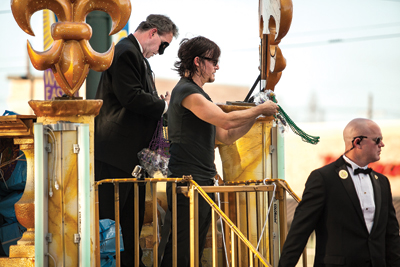 The Krewe of Endymion is one of the three “super krewes” – and is the largest parade – in New Orleans. Superkrewes are defined as krewes that use stunning visuals and floats that incorporate new technology including LED lights and feature celebrity grand marshals. This year, its theme is “Fantastic Voyages” and will feature floats depicting 20,000 Leagues Under the Sea, Journey to the Center of the Earth, Gulliver’s Travels, Project Apollo and more. 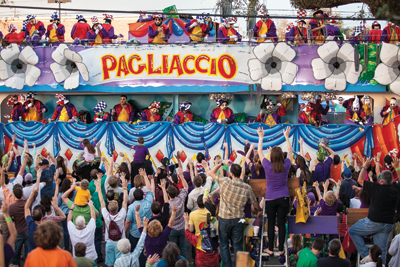 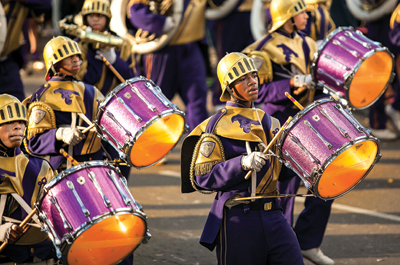 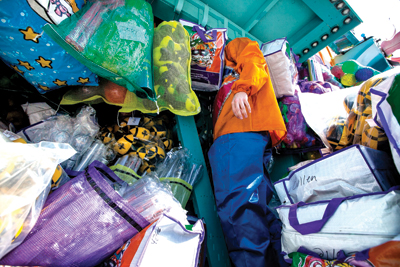 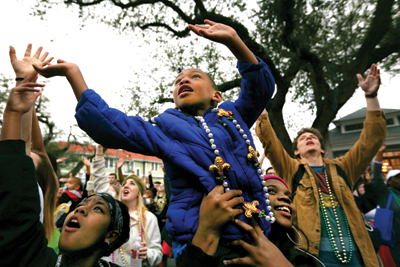 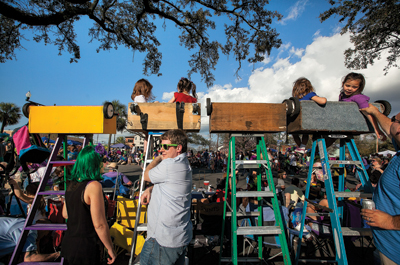 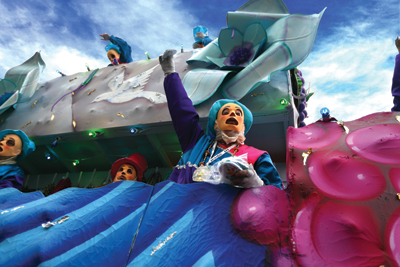 The Krewe of Endymion begins its route at City Park and Orleans avenues, rolling through the Mid-City neighborhood all the way to St. Charles Avenue in the Central Business District. Along the way, it maintains momentum with the help of its energetic incorporation of dance teams, marching bands, flambeaux and other marching groups amongst its various-sized floats. For Endymion, mini-floats are just a prelude to the larger segment of the parade to follow.

Scheduled to parade on Feb. 14 – Valentine’s Day – Endymion floats will carry over 2,800 masked revelers this year, who promise to bombard the the enthusiastic crowds with millions of strands of Mardi Gras beads and Endymion 2015 collectible throws. The party continues after the parade is over at the Endymion Extravaganza at the Mercedes-Benz Superdome, which hosts country singer Luke Bryan as the headlining act. 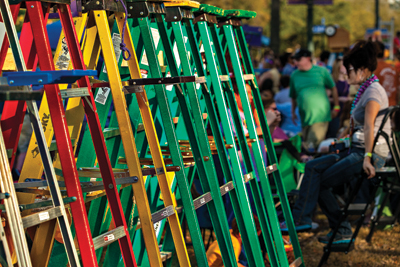 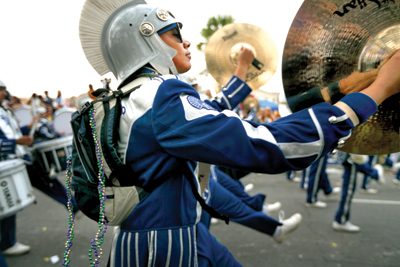