One of our features in this issue is Top Doctors. Maybe one day there should be a companion piece called “Top Traiteurs.”

Many cultures throughout history have their brand of folk healers. In Louisiana, the Creole culture created the “traiteur,” (feminine form, “traiteuse”), a Frenchified term for “treater.”

These Louisiana French versions of faith healers still exist though they are low-profile. They don’t advertise, nor do they hang shingles announcing their office hours — indeed many don’t have an office. Their chief means of communication is word of mouth. That keeps the advertising bills low, which is fortunate because, by tradition, traiteurs do not accept payment for their help. The reasoning is that their healing power is a gift from God and it is wrong to profit from such an endowment.

I recently talked to a traiteuse; we will call her Mary, who is an expert on the curative power of some plants. She listed a garden’s worth of herbs and greens and what they are good for. One item was mentioned several times — elderberries. Elderberries! That is what she thought when she first heard traiteurs talking about them. She wasn’t even sure if the berries existed in Louisiana. (Of course, most of us would not recognize one anyway.) Then she learned that, as she put it, “there are millions,” including along highways, not so much the heavily traveled interstates but the state roads. In their easiest-to-find stage the berries are embedded in flat creamy white-colored flowers.

This is not necessarily an endorsement for elderberries. Truth is, I don’t know, I am just saying what the traiteuse says and that is that the berries are filled with vitamin C and zinc and are good for the immune system. They can even be made into an effective, and decent tasting, cough syrup.

Besides plants, traiteurs also have faith in prayers, quite often as warmed hands are passed alongside troubled backs, limbs and joints.

Although traiteurs are not supposed to take cash they are allowed to accept modest gifts. Long before urgent care traiteurs may have been all that a rural area had for doctoring. Mary recalls occasionally seeing lines of people outside her local traiteur’s home. Now there is less business, no wait and presumably fewer gifts.

We can learn from folk medicine. I have discovered a place on a corner right in the heart of the city where I can accommodate my elderberry needs. It is called a pharmacy and the vitamin section now includes elderberry gummies. I take three each morning. I am not sure if they cure anything but at least they taste good. I think of them as guilt-free jelly beans.

As primitive as folk medicine can be, there is plenty of information about elderberries on the internet, including WebMd, which offers this advice:

“Elderberry gets a lot of support as a healing agent through word of mouth and old wives’ tales, but its success in medical tests is less definite.”

In other words, if you want to fight the flu, don’t forget your flu shot.

Still, in a state with so much culture worth preserving, if plants and prayers are a curative potion enabling traiteurs to still exist, that alone makes me feel better. 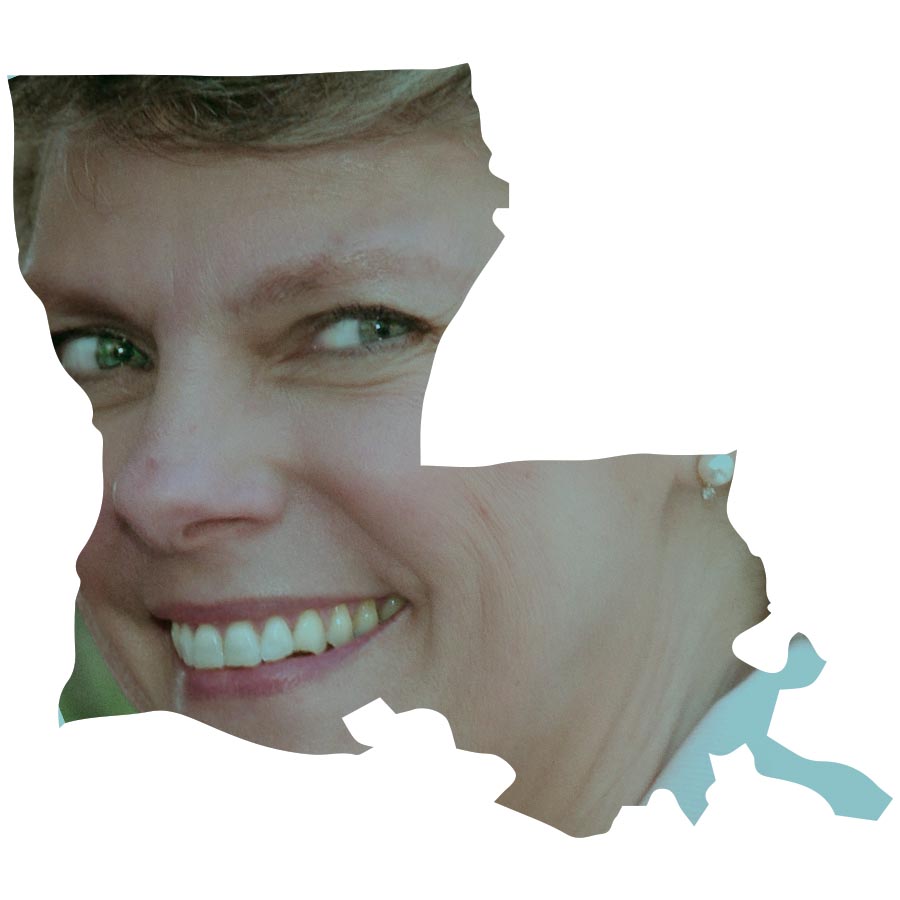 Episode 58
On Top of the Hill
Steve Roberts is an accomplished journalist who has written a nationally syndicated political column. He was the husband of the late Cokie Roberts, who reported for ABC News and National Public Radio and wrote several books, some specializing in women’s political history. His mother-in-law as the late Lindy Boggs, who was a member of congress from Louisiana and went on to serve as U.S. Ambassador to the Vatican, and his father-in-law was Hale Boggs, a member of Congress who was on the path to become Speaker of the House before disappearing in an Alaskan plane crash in the ’70s. Guest: Journalist Steve Roberts 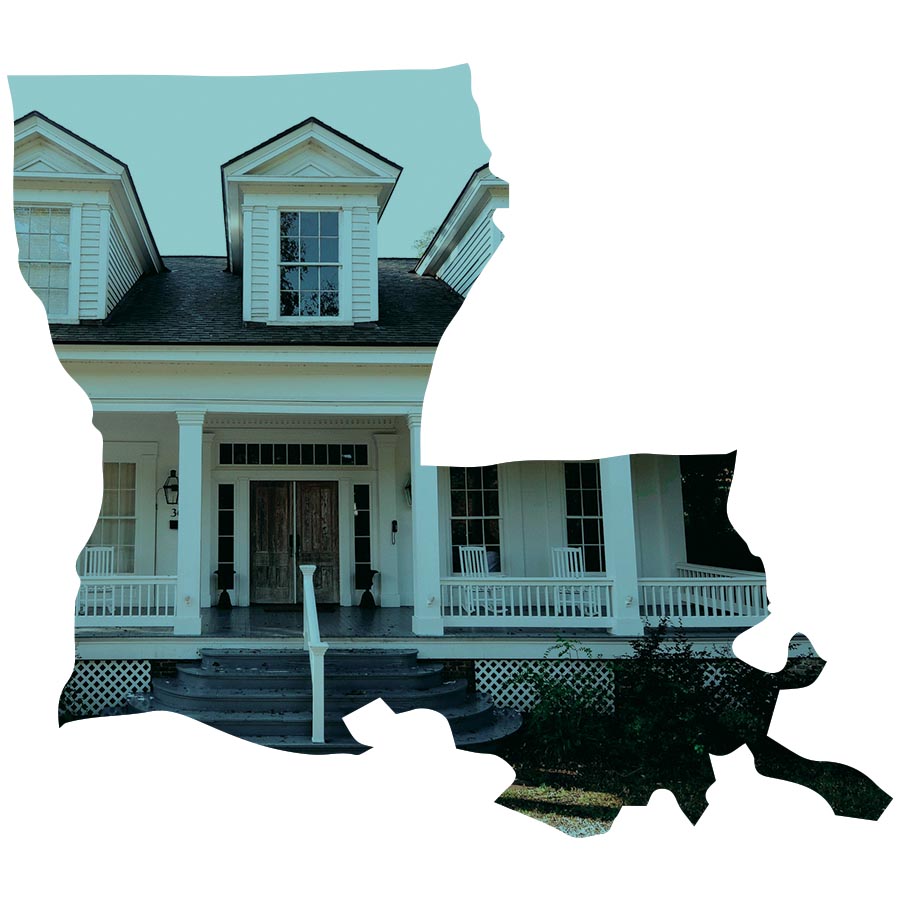 Episode 57
Towns With Charm
Which Louisiana town has Dolly Parton as part of its history? Which town was settled as part of a German religious sect? These and other questions are answered Guest: Travel writer Cheré Cohen 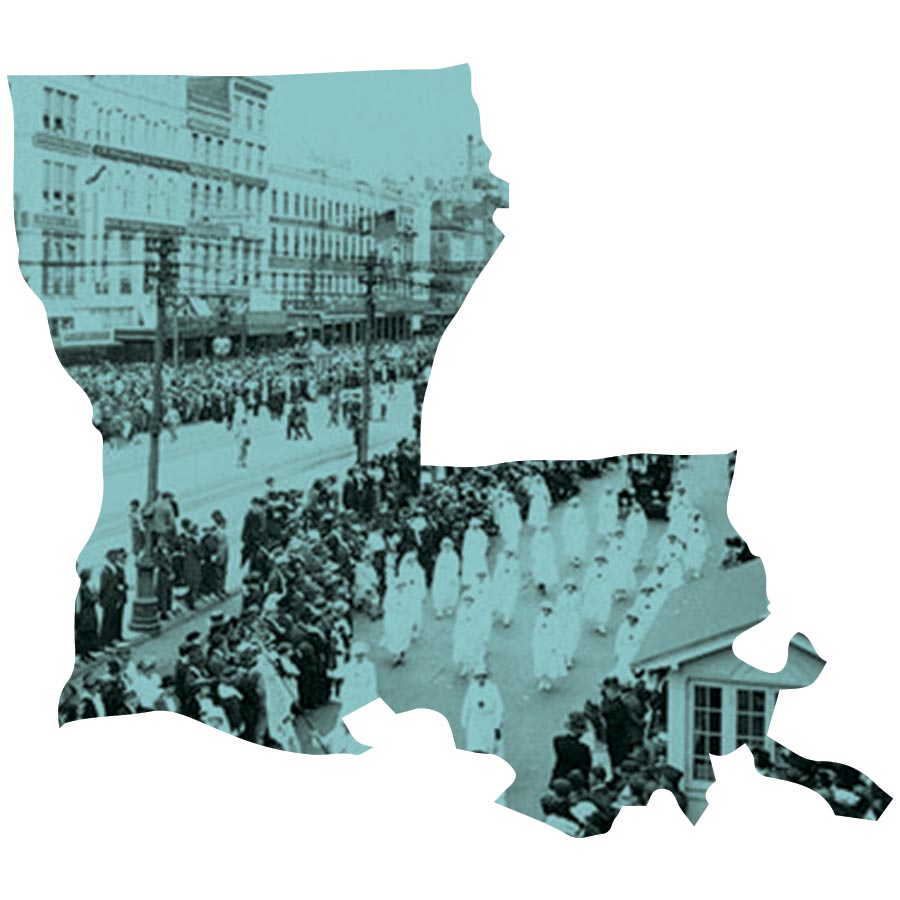 Episode 56
Booze, Bordellos and Battles
Europe was ablaze with the biggest war that the planet had experienced up to that time. In Louisiana, there were also lots of battles; including an end to the Red Light District, racial tensions and the coming of prohibition. And there were a few clear victories with the evolution of Jazz and women’s suffrage. Guest: Historian Brian Altobello