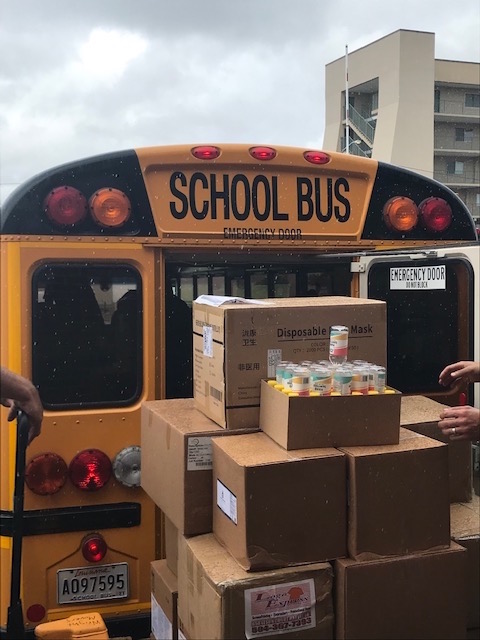 NEW ORLEANS (press release) – Urban South Brewery, New Orleans’ largest craft brewery, recently donated a bottle of hand sanitizer to every public school teacher in Orleans and Jefferson Parish in Louisiana. The brewery began producing hand sanitizer during citywide bar and restaurant shutdowns due to the pandemic, and has donated a portion of its remaining supply to more than 150 public schools in NOLA Public Schools District and Jefferson Parish Schools District. Though students won’t be returning to the classroom this month, teachers and other staff members are back finalizing plans for distance learning.

“Throughout these challenging and unprecedented times, Urban South has worked hard to contribute to our community in any way possible,” said Jacob Landry, Founder of Urban South Brewery. “We are proud to support the public school districts in our area and promote the health and safety of the teachers and staff who are working tirelessly preparing for schools to reopen and students to return.” 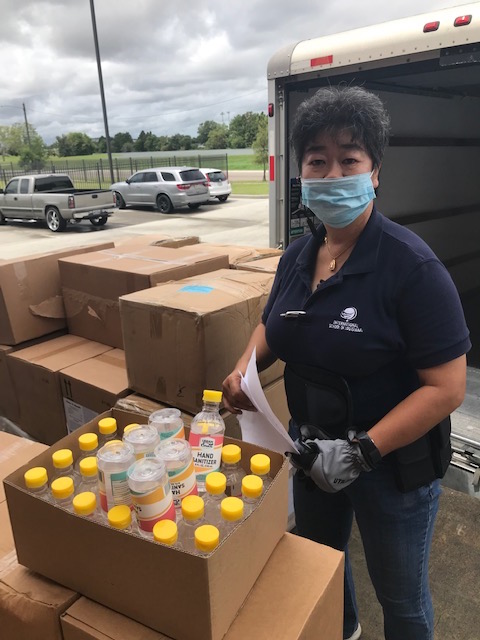 “NOLA-PS thanks Urban South for their generous donation of 3,600 hand sanitizers for our teachers,” said NOLA Public Schools Superintendent Dr. Henderson Lewis, Jr. “These hand sanitizers were distributed to each of our schools, along with other vital district-purchased PPE supplies. Urban South’s donation contributes greatly to the District’s efforts to keep schools safe. On behalf of the District, thank you!”