A Trip to Natchitoches and a Few Historic State Parks

Folks travel to Louisiana from around the world hoping to find French culture and language. After all, Louisiana as a European settlement was founded by the French. What tourists discover is that Louisiana’s unique heritage expands beyond its French colonization, and nowhere is this most evident than the region surrounding Natchitoches. Five state parks, all within a short distance of each other, will show you why.

Begin with Fort St. Jean Baptiste, founded by the French in 1732 at Natchitoches, the oldest permanent settlement in the Louisiana Purchase territory. The Natchitoches fort served to establish trade with the Native Americans of the area and the Spanish, located immediately to the west and into Texas, and to encourage settlement by French residents. The fort also kept the Spanish from heading east.

Fort St. Jean Baptiste State Park, opened daily to the public, features a full-scale replica of the fort, a museum with video and displays explaining the settlement of Natchitoches and living history by locals in costume who demonstrate life in the early colony, including candle making, hide tanning, gardening and musket and cannon firing.

Currently, tours of the fort are limited to nine people and social distancing is asked of visitors.

Down Highway 6, visitors will find the turnoff to Los Adaes State Historic Site, which once served as the capital of the province of Spanish Texas. Like the French at Natchitoches, the Spanish built six missions and Los Adaes to keep the French from infiltrating east Texas. The Presidio Nuestra Señora del Pilar de Los Adaes (Fort of Our Lady of Pilar at the Adaes, referring to the Native Americans of the area) was named the capital of the province of Texas in 1729.

The fort closed in 1772 and its inhabitants moved to San Antonio, 10 years after Louisiana became Spanish territory. Today, the site offers historic and archaeological displays in its museum and tours of the grounds. There’s also a one-and-a-half-mile nature trail that runs through the property and visitors can view deep trenches left behind by wagon wheels, which once rolled along the El Camino Real or Spanish Trail from Natchitoches into Texas. 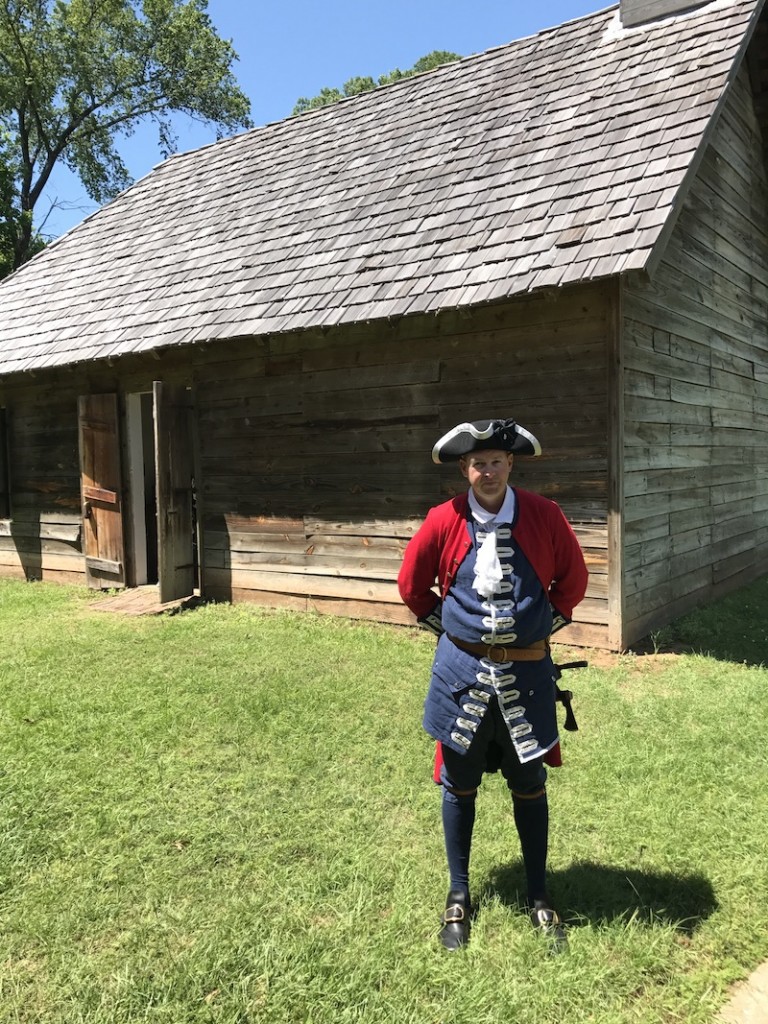 Not too far from Los Adaes is Fort Jesup, an outpost established in 1822 by Zachary Taylor to secure the border between the U.S. and Spanish Texas, an area in dispute after the U.S. purchased Louisiana in 1803. Because the U.S. and Spain couldn’t agree on the border, the slip of land along the Sabine River became lawless territory. Taylor was ordered to build a fort in the “Neutral Ground” to maintain law and order and he chose a site outside of the present town of Many.

Fort Jesup didn’t see much action and the fort closed in 1846 while Taylor moved on to become a U.S. president. Today, however, visitors can learn about “No Man’s Land,” tour historic buildings on site and learn about life in early 19th century America.

When the Civil War broke out, numerous battles took place inside the Bayou State. Around Natchitoches and Shreveport, the Red River campaign by Union forces was fought to wrestle land west of the Mississippi from Confederate hands. Zachary Taylor’s son, Confederate Gen. Richard Taylor, defended a site four miles south of Mansfield in two battles that occurred over several days.

There are two Civil War sites run by the state of Louisiana — the Mansfield State Historic Site, which offers walking tours of the battlefield and a museum, and the Rebel State Historic Site, final resting place of the unknown Confederate soldier. The latter is also home to the Louisiana Country Music Museum.

For more information on these and other state historic sites and parks that tell Louisiana’s history, visit www.crt.state.la.us.