On August 13, 1910, Harriet Crutti, age 29, awoke around 3 a.m. to the vision of a shadowy male figure wielding a meat cleaver over her. She looked to her husband for help only to find him lying on the floor, unconscious and already bloodied from the blade.

Harriet and her 40-year-old husband, August Crutti, had owned the grocery store and saloon at the corner of Royal and Lesseps streets (just east of the French Quarter) for only a month. The layout of their business was typical of the time, with their commercial enterprises and residence combined under a single roof where they lived and worked with their sons.

Miraculously, the Cruttis survived the harrowing attack after handing over $8 to the man.

That same, cleaver-wielding man went on to terrorize the city of New Orleans — specifically Italian grocers — for nine more years according to Miriam Davis, in her newly published book “The Axeman of New Orleans.” This book is distinctive in the canon of Axeman literature because it goes against the widely held belief that the murderer was only active for 18 months during 1918 and 1919.

Robert Tallant is a legend among New Orleans history and literature lovers, so it’s no small hurdle Davis clears when she discredits some of his assertions about the Axeman in his much-loved book, “Ready to Hang.”

Davis says her book contains the most comprehensive research and exploration of the crimes — and after reading it, I agree.

Davis is a formidable opponent to Tallant’s barroom-style research — she holds a PhD in history and works as a Smithsonian Journeys lecturer; her book contains 22 pages of notes, an 11-page bibliography as well as 28 photographs, floor plans, cartoons and maps from primary sources.

Don’t let the highbrow credentials scare you though, the book reads like a modern-day thriller:

“Moving noiselessly, the intruder passed through the kitchen through the grocery store, and on into the bedroom. There, he pulled back the mosquito netting that protected sleepers in subtropical New Orleans from harassing insects, raised the stolen meat cleaver, and struck the sleeping grocer twice.”

What follows is a recounting of the crimes Davis believes can be attributed to the Axeman. Using police documents, newspapers and other source material of the day, she follows the killer’s trail as he moved through New Orleans, DeRidder and Lake Charles. She tests the theories that police subscribed to during their investigations; was he a murderous burglar, drug addict or member of the Black Hand?
Davis says the reason the crimes remain unsolved is due to lack of forensic capabilities. Additionally, the New Orleans police department was a late-adopter of basic crime scene preservation procedures and woefully undertrained. The 1911 force is described thusly in her book:

“Poorly paid, haphazardly paid, often inexperienced, New Orleans policemen were almost as much a menace as the criminals they pursued. They routinely broke the law against carrying concealed weapons. Worse, when they drew their revolvers, they were lousy shots, usually missing the criminals at whom they aimed and frequently hitting innocent bystanders.”

Despite this, Davis finds herself in agreement with one of the Axeman investigators regarding the murderer’s profile and she points out that serial killers are notoriously difficult to identify, even today. She also works to disprove that the man long-suspected in the media of being the killer was in fact, not.

The last quarter of the book is devoted to the highly emotional and legal arc (think “To Kill a Mockingbird”) of the father-and-son duo falsely accused of one of the Axeman’s crimes, Iorlando and Frank Jordano.

“The story of Frank and his family merits telling because it illustrates the experience of Italian immigrants and the niche they carved out for themselves in the social hierarchy of early 20-century Louisiana as well as the social prejudice against them,” Davis writes in her preface.

Her previous book, “Dame Kathleen Kenyon,” is a non-fiction account of the most influential female archaeologist of the 20-century. 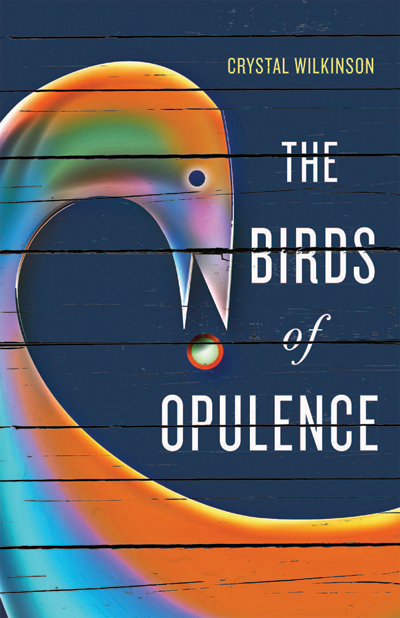 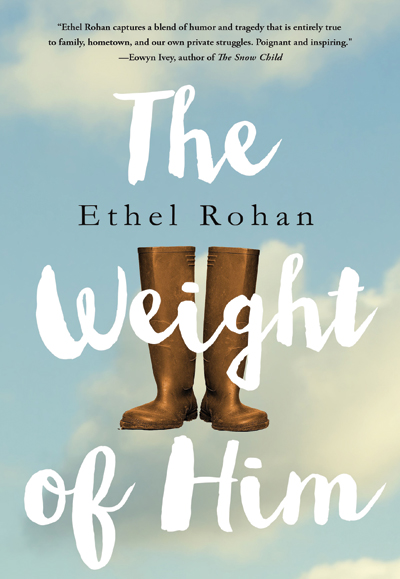 “The Weight of Him” by Ethel Rohan, $21.98. Food-addict Billy Brennan weighs 400 pounds and his beloved son has just committed suicide. He launches a public weight-loss campaign to raise funds for suicide prevention against the wishes of his family. 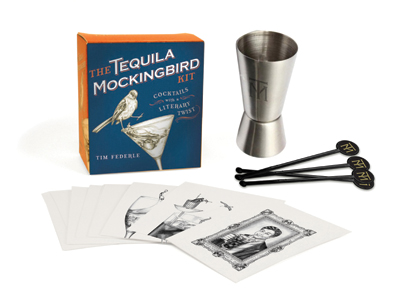