Louisiana has long inspired the artist finding natural beauty, Kings and Queens, Jazz roots and the passion of many cultures. Errol Laborde, executive editor of Louisiana Life, along with podcast producer, Kelly Massicot, join guest John Kemp, art columnist for Louisiana Life magazine, in painting a vivid picture of the state’s art scene. Oh yes, we will also discover the city that John James Audubon and The Beatles had in common. 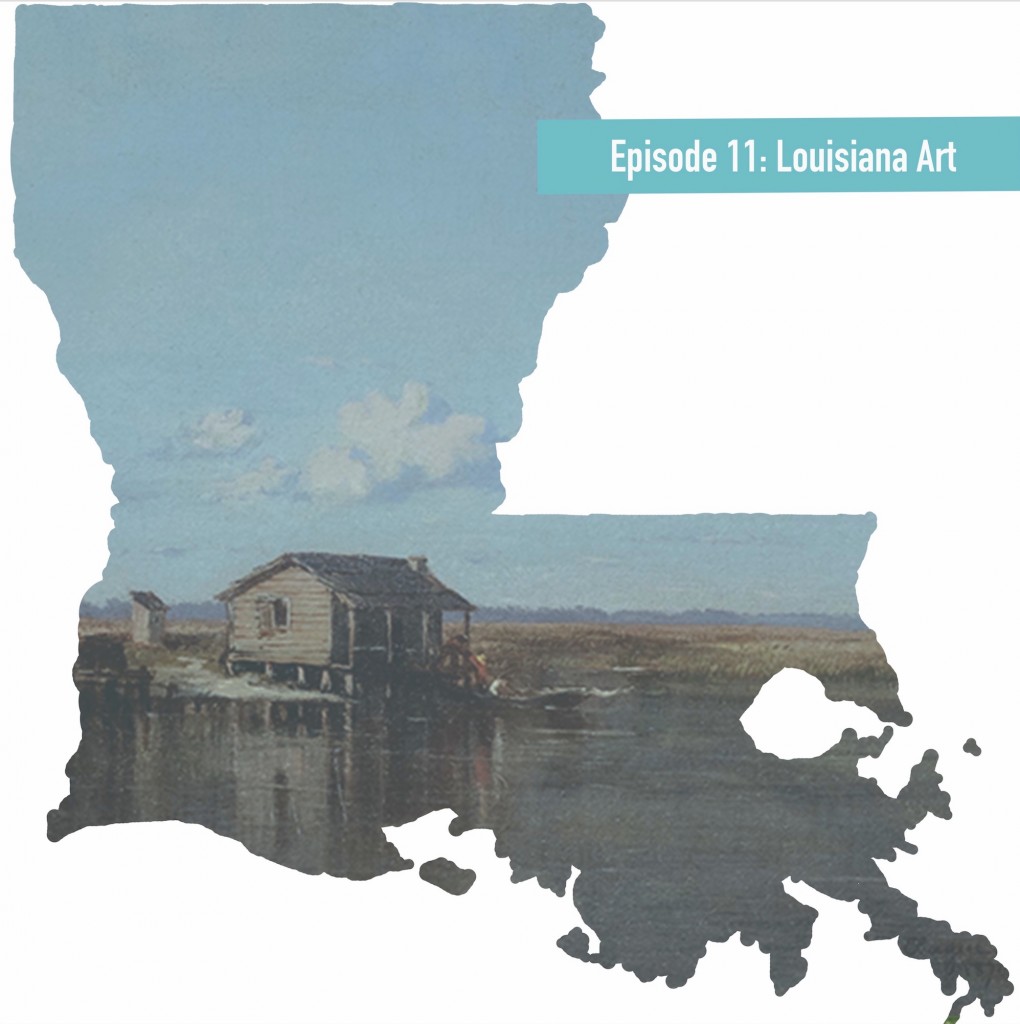 This week’s photo is of “Trapper’s Cabin, Manchac,” By Richard Clague, 1870, Collection of Roger Houston Ogden 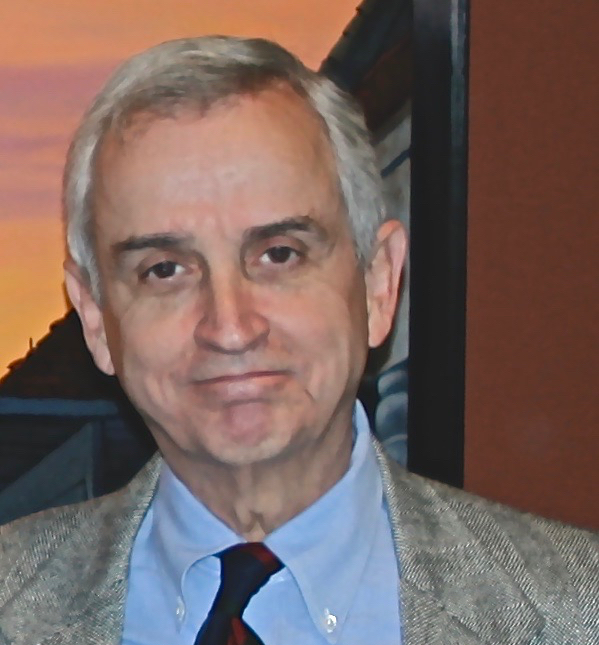 John R. Kemp has written and contributed chapters for 20 books about Louisiana art and history, including New Orleans: The First Three Hundred Years, celebrating the city’s Tricentennial. Others include Expressions of Place: The Contemporary Louisiana Landscape; New Orleans: An Illustrated History; and A Unique Slant of Light: The Bicentennial History of Art in Louisiana that he co-edited and co-wrote with other New Orleans writers. John is the art columnist for Louisiana Life and Acadiana Profile magazines, and for over 30 years covered the New Orleans art scene for WYES public television’s weekly arts and entertainment program Steppin’ Out. For many years, he also covered art in New Orleans for the New York-based ARTnews Magazine and Arts & Antiques Magazine. Other magazines that he has written for include New Orleans Magazine, Louisiana Cultural Vistas, Plein Air Magazine, and American Artist. In 2011 he retired as deputy director of the Louisiana Endowment for the Humanities.