They were raised among French speaking families. Their ancestry traced through Nova Scotia and the maritime provinces. They were teased by Anglo troops when they went to war. They became of enormous value in France as translators.

Louisiana Life Executive Editor Errol Laborde, along with podcast producer Kelly Massicot, talk with Jason Theriot, a Lafayette-based historian whose upcoming book “Frenchies” profiled Cajuns who went to war and whose work inspired an exhibit at the National World War II Museum. Now he has expanded his base by studying troops from French Canada. Were there any similarities to their war experience?

Oh yes, we will also hear about common last names such as LeBlanc heard in both areas. 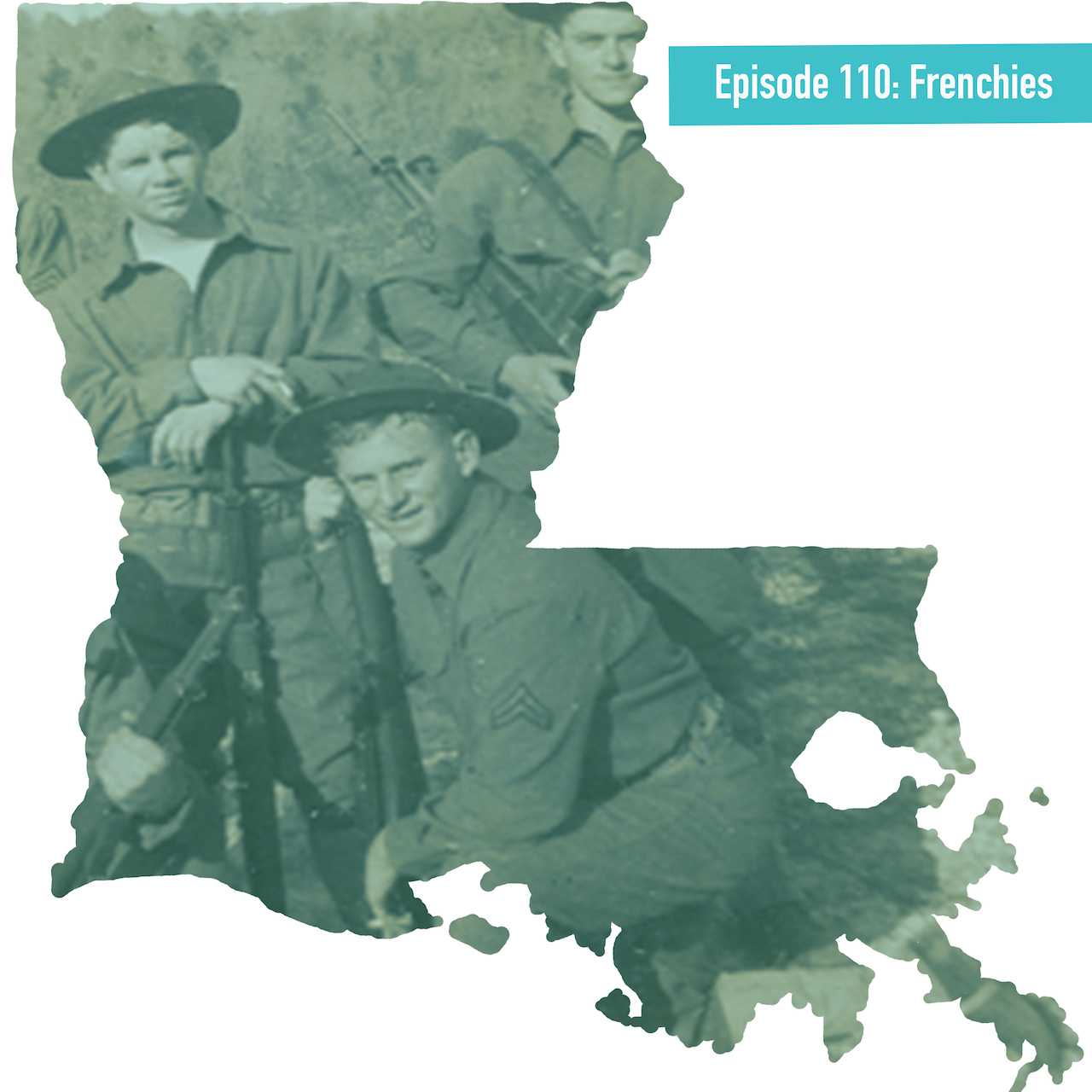