Episode 115: Warren Perrin – A Man of Many Topics

Warren Perrin could deserve the title of Mr. French (Monsieur Français.) The Lafayette lawyer was a founder of Codofil (the organization to preserve the French language in Louisiana) and founded the Acadian Museum of Louisiana in Erath.

Perrin joins Louisiana Life Executive Editor Errol Laborde, along with podcast producer Kelly Massicot to talk about several topics including his conversation with French President Emmanuel Macron and how the French perceive Louisiana’s native Cajun French. Other topics covered include the tricentennial of the colonial Louisiana capitol having moved from Biloxi to New Orleans; and, a victim of the Munich Olympics terrorist attack 50 years ago who had connections in Louisiana. This is a compelling conversation worth listening to. 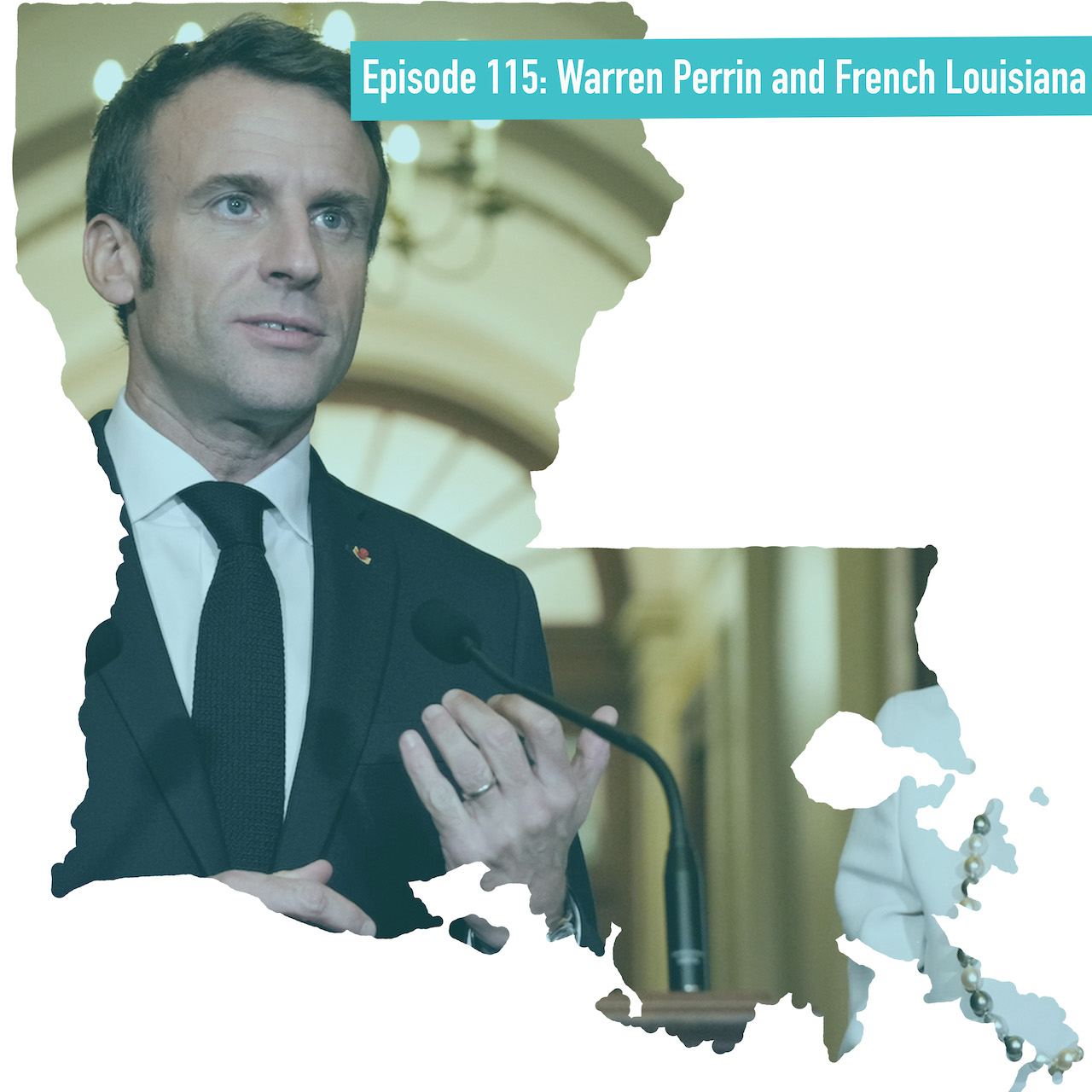 Original photo of Macron by the Associated Press