Warren Perrin might be referred to as a Cajun Activist. The Lafayette Attorney once petitioned Queen Elizabeth of Great Britain asking for a British apology for the deportation of the Acadian people. (The British did not apologize but they acknowledged the incident.) He is one of the foremost authorities on Louisiana’s culture and even operates a related museum in the town of Erath. Perrin joins Errol Laborde, executive editor of Louisiana Life magazine, along with podcast producer Kelly Massicot to talk about Cajun culture, past and present. Oh yes, we will also discover if he thinks that in the long run the Acadians were better off having been relocated in Louisiana. 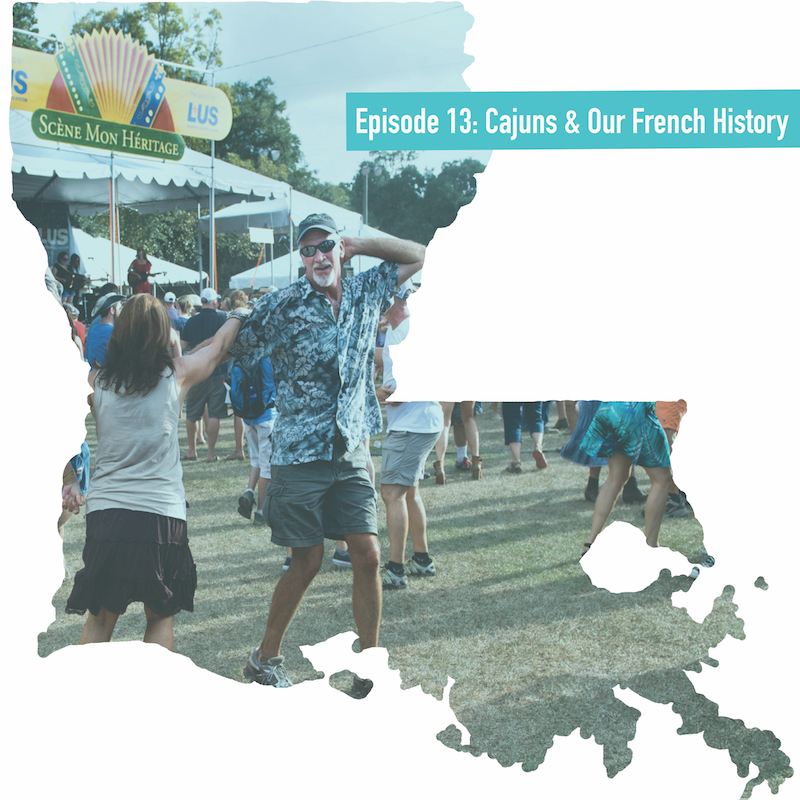 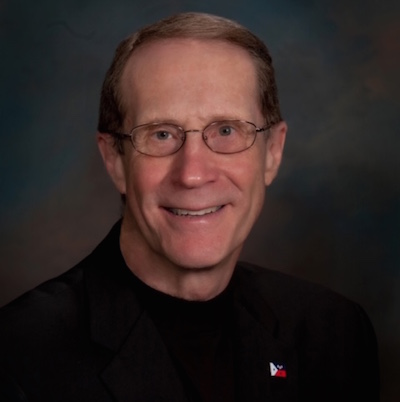 Warren A. Perrin has a juris doctorate degree from Louisiana State University School of Law, is an attorney with the firm of Perrin Landry deLaunay and a skills professor at Loyola Law School in New Orleans. From 1994-2010, he was President of CODOFIL. In 1999, he was awarded the French National Order of Merit Award and the Université Sainte-Anne in Canada gave him an honorary doctor of laws degree. He is the author of several books: Acadian Redemption, Une Saga Acadienne, Vermilion Parish, Iberia Parish, St. Landry Parish, and is co-author/director of Acadie Then and Now, a People’s History and L’Acadie hier et aujourd’hui – L’histoire d’un peuple, 2015 winner of Le Prix France-Acadie, and Seeking an Acadian Nation. He represented Louisiana and the United States at the World Francophone Summits in Romania, Moncton, Quebec, Hanoi, and Switzerland. In 2007, he was inducted into the Louisiana Justice Hall of Fame. In 2015, he was presented the Daughters of the American Revolution Americanism National Medal of Honor. In 2016, he was awarded the Hernandez Memorial Francophone Leadership Award by the Louisiana State Bar Association. In 2018, Perrin was a guest lecturer at Yale University. In 2018, he was recipient of the University of Louisiana at Lafayette, 2018 Outstanding Alumni Award. In May, 2020, he was awarded the Lifetime Contribution to the Humanities Award by the Louisiana Endowment for the Humanities.