Episode 15: Adventures In Natchitoches – Where the Cane River Reflects the Season and Clementine Hunter, Kate Chopin and Dolly Parton are Part of the History

Natchitoches is one of Louisiana’s most charming towns. It is also the oldest continuing settlement having been discovered by French explorers, even before New Orleans. The region is known for its rich history, including having been the setting for the film “Steel Magnolias.” Folk artist Clementine Hunter learned her craft nearby and Kate Chopin, having married a man from Natchitoches, lived for a while in neighboring Cloutierville,.

Kelli West, the Marketing and Communications Director of the Natchitoches Parish Convention and Visitors Bureau, joins Errol Laborde, executive editor of Louisiana Life, along with podcast producer Kelly Massicot to tell the fascinating stories of Natchitoches, the Cane River country and the town’s Christmas Festival. Oh yes, we will also discover the origins of the town’s indigenous meat pie. 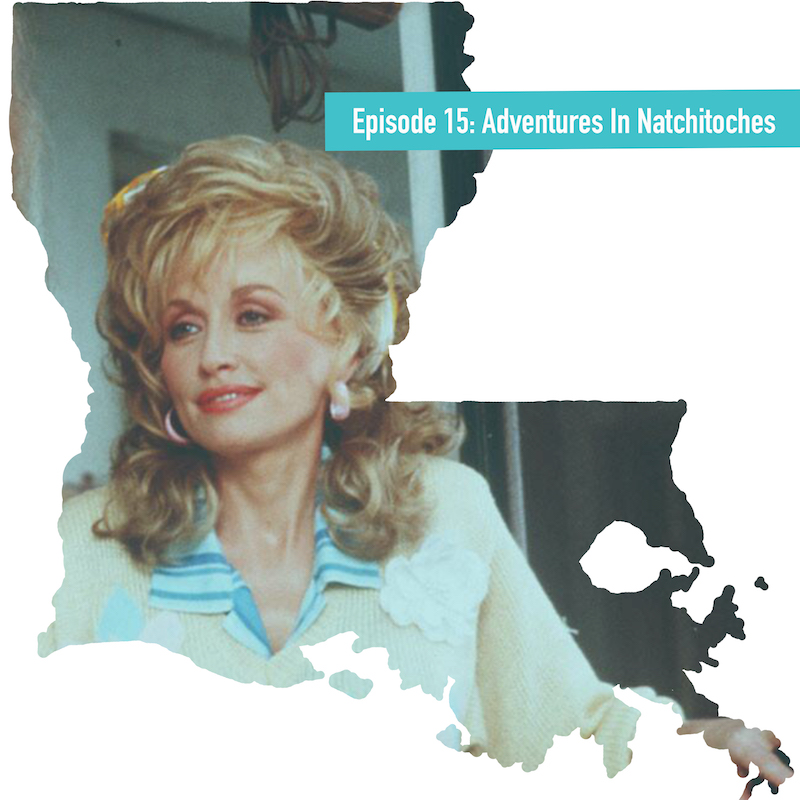 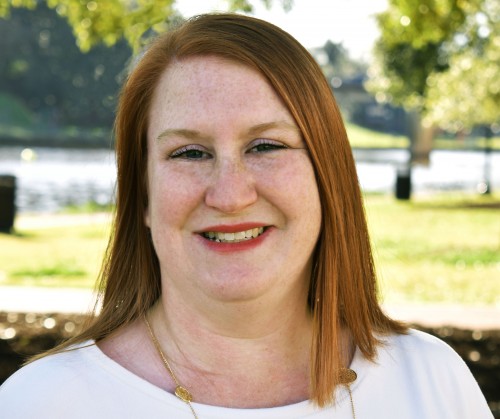 After graduating from Northwestern State University in Journalism, Kelli West began her Public Relations career in the Tourism industry. She can be found at the Natchitoches Convention & Visitors Bureau, as the Director of Marketing & Communications, by day. At night, she can be found with her husband and 3 boys – Mason, Eli and Nolan – or volunteering  her time in the community.