Episode 18: A Man and His Swamp – Dean Wilson, Atchafalaya Basinkeeper

Asked which he prefers, alligators or crocodiles, and Dean Wilson did not hesitate. “Alligators,” he replied, “I can swim with them, but I can’t swim with crocodiles.” Wilson should know. He once spent four months alone in the Atchafalaya swamps’ deep basin with only “a spear, a few hooks, a bow and arrows.” Fortunately, he lived to tell about it and to discuss his career of saving the basin. His fights these days are more often against human intruders than critters.

Wilson is founder and executive director of the Atchafalaya Basinkeeper, a group dedicated to saving the basin he knows from the inside and outside. He joins Errol Laborde, executive editor of Louisiana Life, along with podcast producer Kelly Massicot on a verbal exploration of the basin, North America’s great river swamp. Oh yes, he will also tell about the time that a nutria got in his boat. 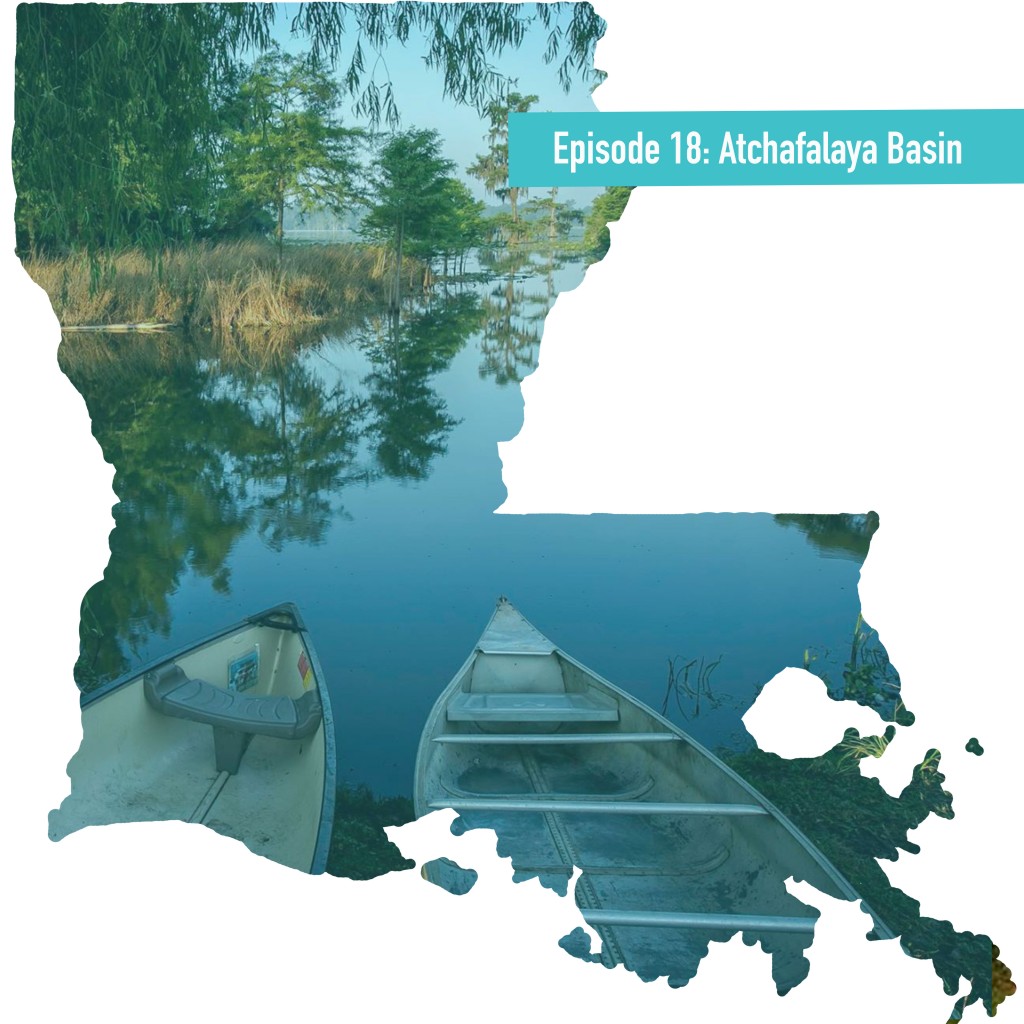 Atchafalaya Basinkeeper
“ABK,” a member organization of Waterkeeper Alliance, was founded by Dean Wilson in 2004 with a mission to protect and restore the swamps, lakes, rivers, streams and bayous of the Atchafalaya Basin for future generations.

Since its inception, Basinkeeper has worked to patrol and advocate for the basin through education, monitoring and enforcement. ABK works with diverse partner organizations, communities, agencies, regulated industry commercial and recreational users of the Basin, outdoor enthusiasts, and concerned citizens in collective stewardship to preserve this ecological wonder. 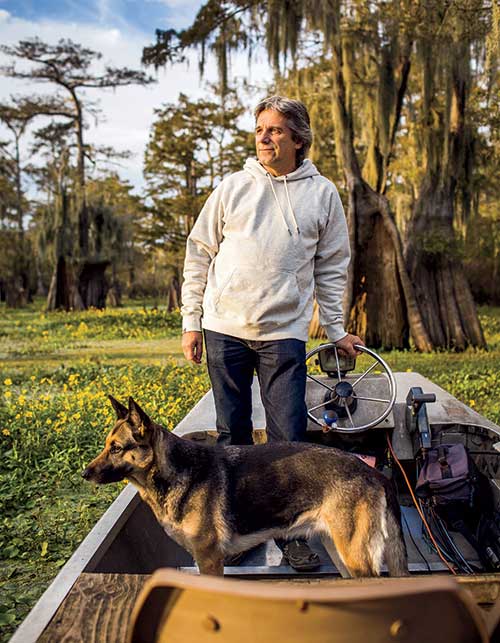 DEAN A. WILSON
Captain Dean A. Wilson is our Executive Director and Basinkeeper. American born, Dean grew up in Spain but came to Louisiana in 1984 en route to the Amazon. After living in the basin’s deep swamps for 4 months with only a spear, a few hooks, a bow and arrows, Dean fell in love with the swamps, lakes, bayous and rivers of the Atchafalaya Basin. Dean chose to stay in the basin, working as a commercial fisherman before forming Basinkeeper in 2004, a proud member of the Waterkeeper Alliance. Dean’s passion for the basin is evident to all who know him. When he is not out patrolling or educating communities about the basin and its many threats and treasures, he works with his family-owned and operated swamp tour business, Last Wilderness Swamp Tours.