In this week’s episode, listeners will hear from Elvis, early blues singer Leadbelly and stories about Hank Williams. The latest episode is about Shreveport, which was once the site of the Louisiana Hayride, a Saturday night country music show in the style of Nashville’s Grand Ole Opry. Winston Hall, a Shreveport musician and musical historian, brings a clip of the night when 19 year old Elvis Presley made his debut on the Louisiana Hayride, discusses one of Leadbelly’s hits “Midnight Special” and other elements of Shreveport’s history including Sept. 11, 2001 when Air Force One landed at Bossier City’s Barksdale Airforce base so that President George W. Bush, who had been in Florida, could address the nation about that morning’s terrorist attacks. 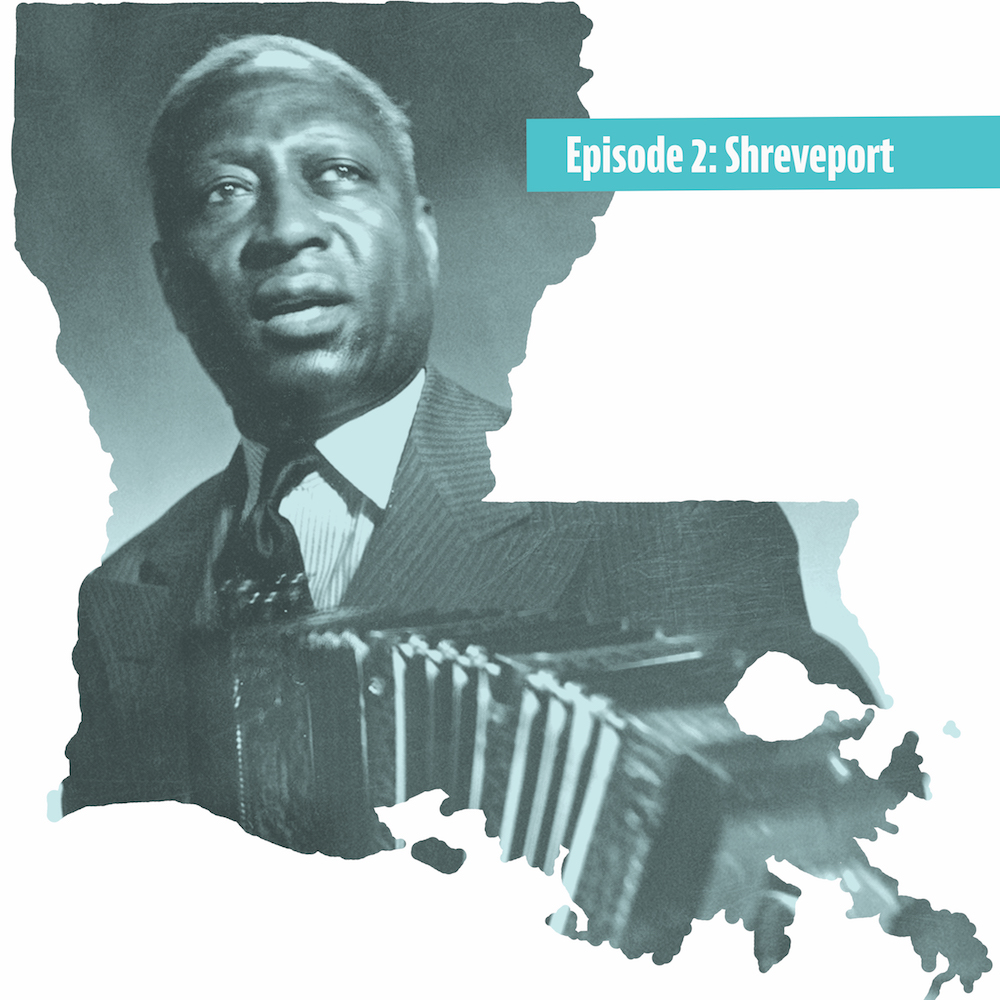 Winston Hall is a Shreveport-based piano entertainer and music history enthusiast who performs live more than 300 times a year. In his spare time, he is a tireless advocate for Northwest Louisiana’s incredible music history. 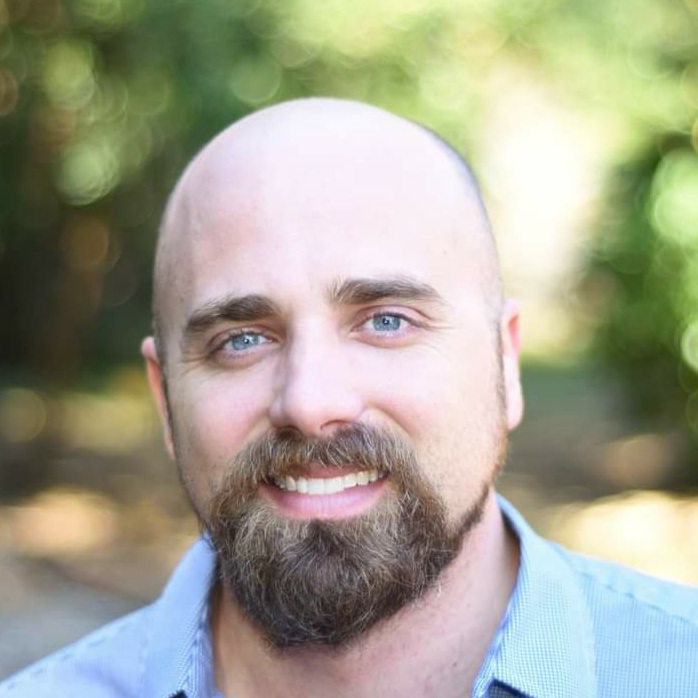