Episode 28: A Man and His Movies – Louisiana Stories

Pitre’s latest effort is “Mary, Queen of Vietnam,” a documentary about the state’s thriving Vietnamese population.

Pitre joins Errol Laborde, executive editor of Louisiana Life, along with podcast producer Kelly Massicot to talk about film making on the Bayou.  Oh yes, we will also discover his favorite boudin, white or red. 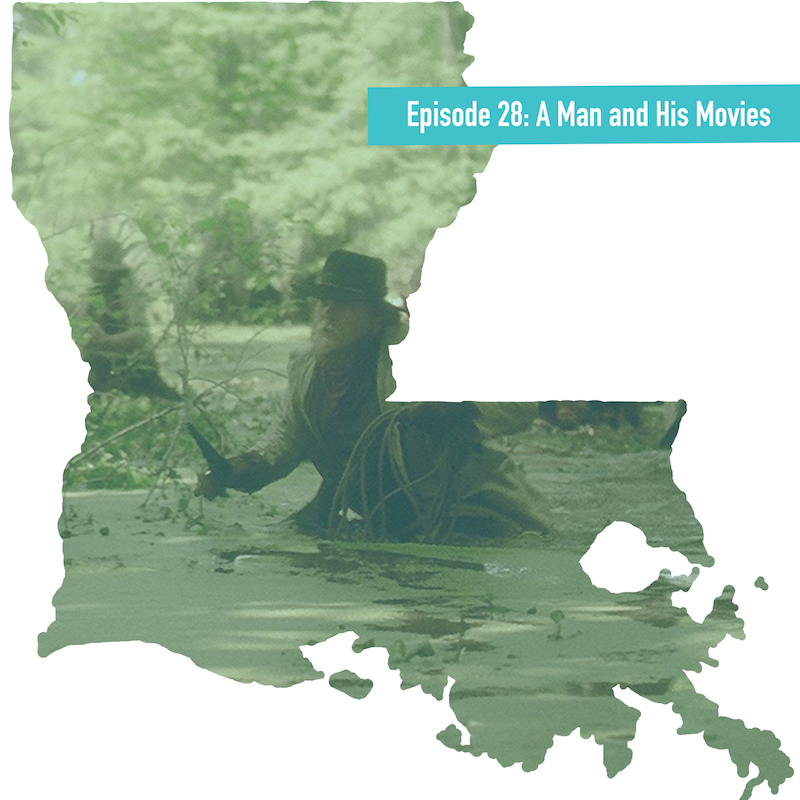 Original image from “Belizaire The Cajun.”