This week, Jeremy Alford, the publisher and editor of LaPolitics Weekly, joins host Errol Laborde to explore the state’s capitol city. They talk about politics, LSU, favorite haunts and things to do. Enjoy songs, stories about Earl and Huey Long are recalled and wicked comments from Mark Twain of why he disliked the old state capital. 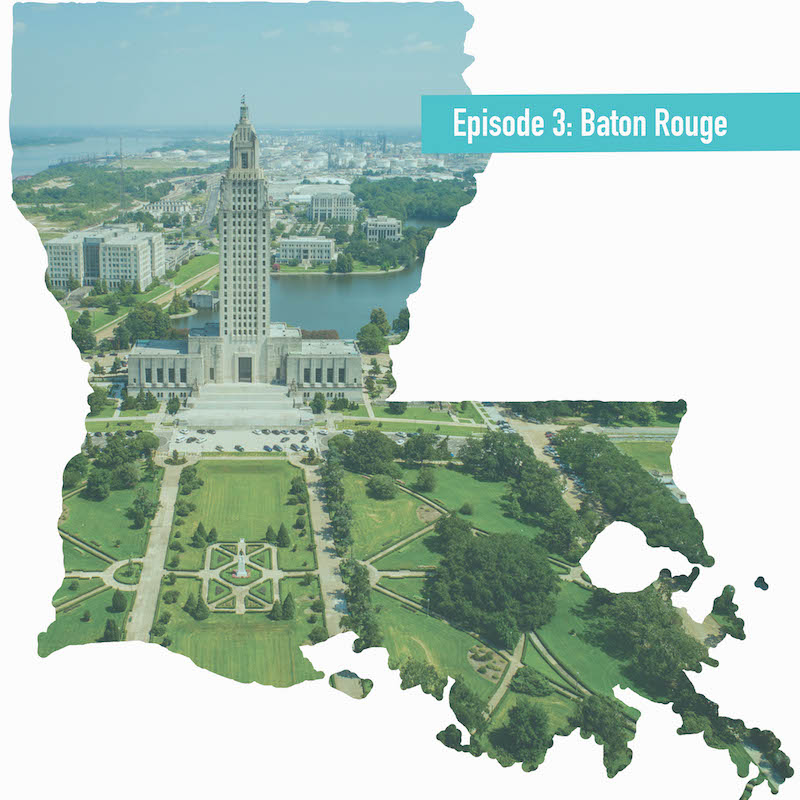 Jeremy Alford is an author and independent journalist who covers Louisiana politics. He is the co-author of “LONG SHOT,” which recounts Louisiana’s 2015 race for governor, and a forthcoming title, “THE LAST CONSTITUTION,” about the state’s “greatest political generation.” His bylines appear regularly in The New York Times and he has served as an on-camera analyst for CNN, FOX News, MSNBC and C-SPAN.

He is the publisher and editor of The Tracker and LaPolitics Weekly, the state’s leading trade publications for elected officials, lobbyists, campaign professionals, journalists and donors. 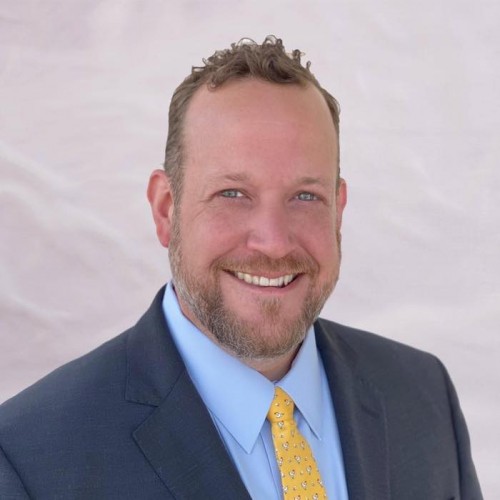