Episode 30: In Search of a Pirate

One of the most powerful men in the history of what is now Louisiana was Jean Lafitte. At his peak, Laffite was a mixture of pirate king, Mafia Don and local hero. For as famous as he was there is still much mystery to the Lafitte story, including his place and year of death. North Carolina-based mother and daughter co-authors Ashley Oliphant and Beth Yarbrough join Errol Laborde, executive editor of Louisiana Life, along with podcast producer Kelly Massicot to reveal discoveries from their new book “Jean Laffite Revealed: Unraveling One of America’s Longest Running Mysteries.” The ending of this story is far different than anyone ever knew. Oh yes, we will also hear about finding Laffite’s sword and how the pirate and Andrew Jackson actually got along. 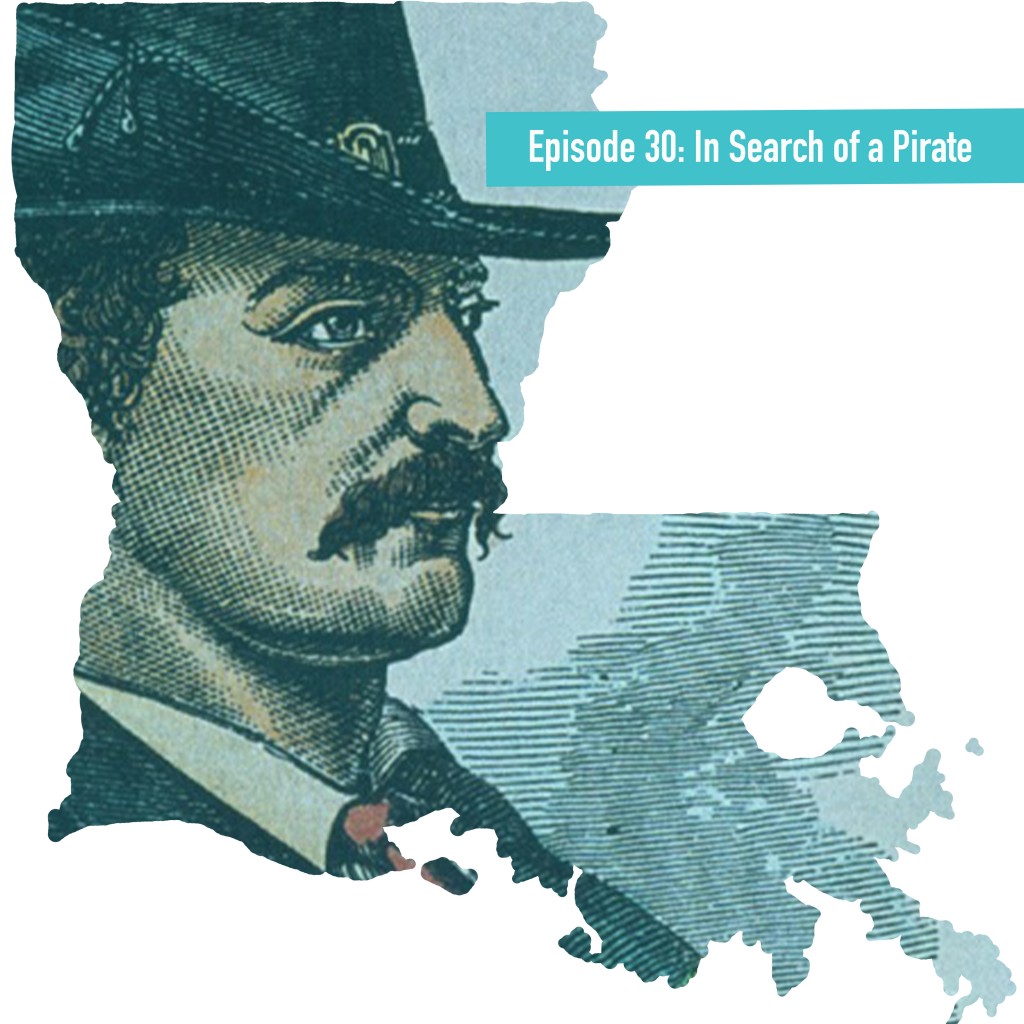