Episode 31: À la recherche de Cajun (Or, as they say in that other language: In Search of Cajun)

It all began with the word “Acadian,” which became Americanized to “Cajun” and then popularized to define life’s necessities including a two-step in Mamou and the spiciness of fried chicken. Join Errol Laborde, executive editor of Louisiana Life, along with podcast producer Kelly Massicot as University of Louisiana at Lafayette professor and documentary maker Nathan Rabalais discusses his production “Finding Cajun,” which made its broadcast debut on Louisiana Public Broadcasting. We will hear about the history of the people and the word, as well as, a delve into the timeless question about preference, “boudin or cracklins?” 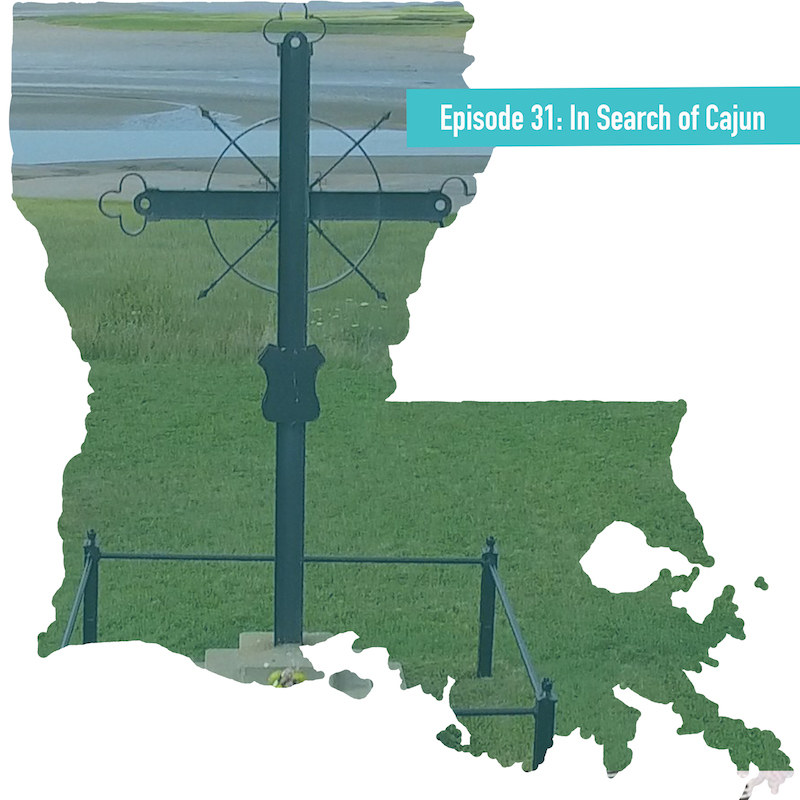