Imagine a Lieutenant leading a platoon through a French village during World War II. He has questions to ask the locals but everyone in his group only speaks English. What does he do? He calls for the soldier from French Louisiana to translate. Historian Jason Theriot joins Errol Laborde, executive editor of Louisiana Life magazine, along with podcast producer Kelly Massicot, to tell about his upcoming book, “Frenchies.” Through years of interviews, Theriot has accumulated stories about the unique role many Louisiana G.I.s performed as the Allies pushed through France and Belgium. Oh yes, we will also hear about the impact that the war had on Cajun pride. 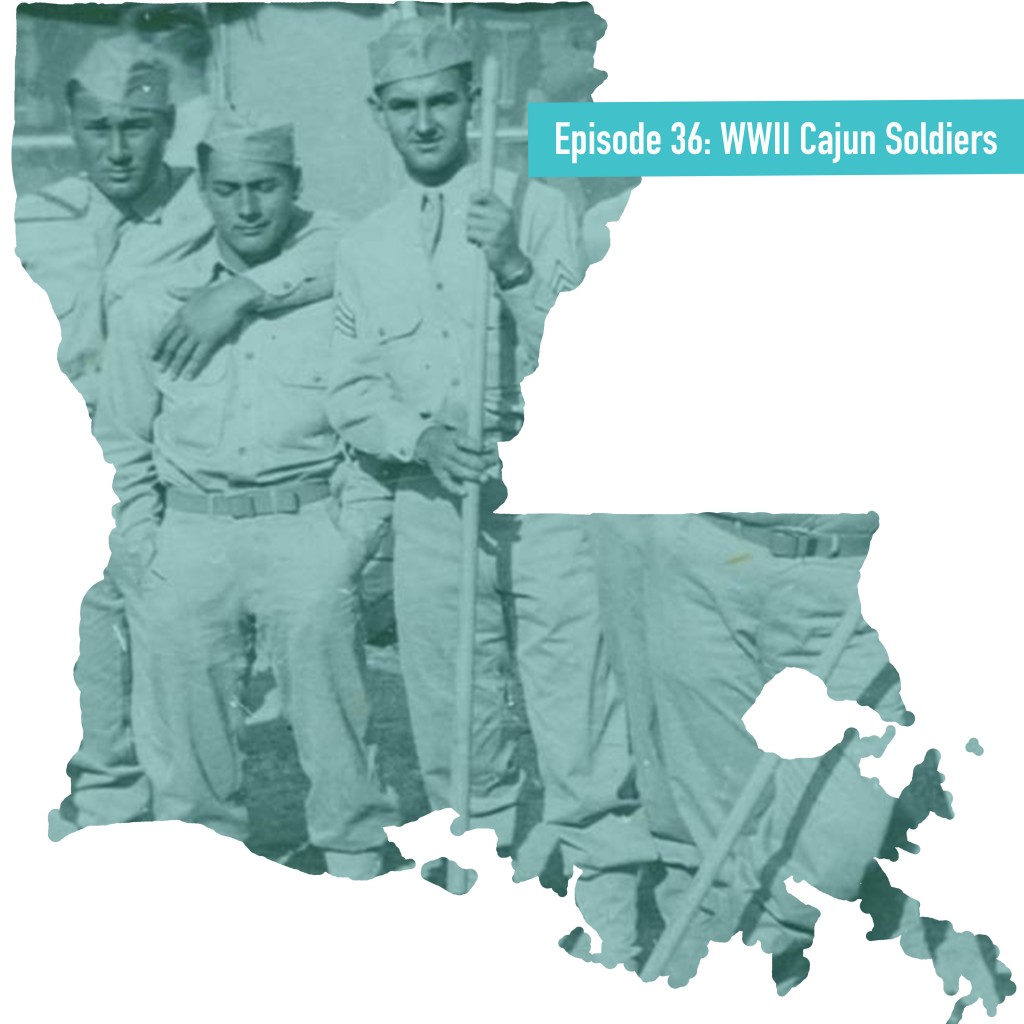