Episode 38: A Long Way From Palermo, How The Sicilians Influenced Louisiana

Louisiana, we know, is the creation of many ethnic groups but one that doesn’t always get the credit it is due is the Sicilians. The port of New Orleans was the largest arrival point of migrants from the island off the Italian coast. The group would become very active in agriculture and also influential in food, music, politics and religious celebrations. 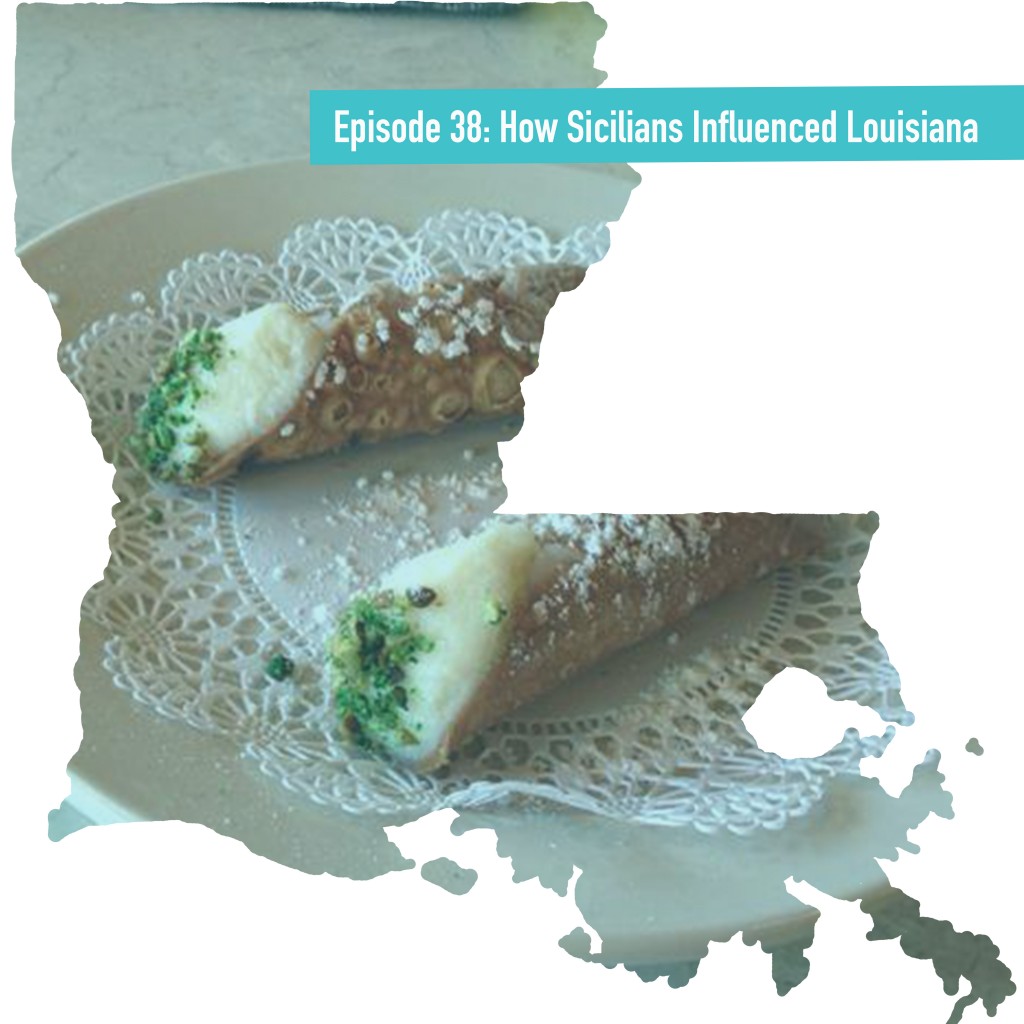