Episode 4: Do You Know What It Means? Rambles Through New Orleans

This week, Mark Romig, chief marketing officer for tourism development at New Orleans & Company, joins host Errol Laborde to explore one of the world’s most colorful cities – New Orleans. They talk about the future, tourism, the Saints and Pelicans, traditions, hard times and good and things to do. There are even song interludes including the first commercially recorded jazz record, an Indians chant and Louis Armstrong remembering a favorite street. Romig is also the stadium announcer for Saints games. The broadcast ends with a Saints call that we hope to hear often. 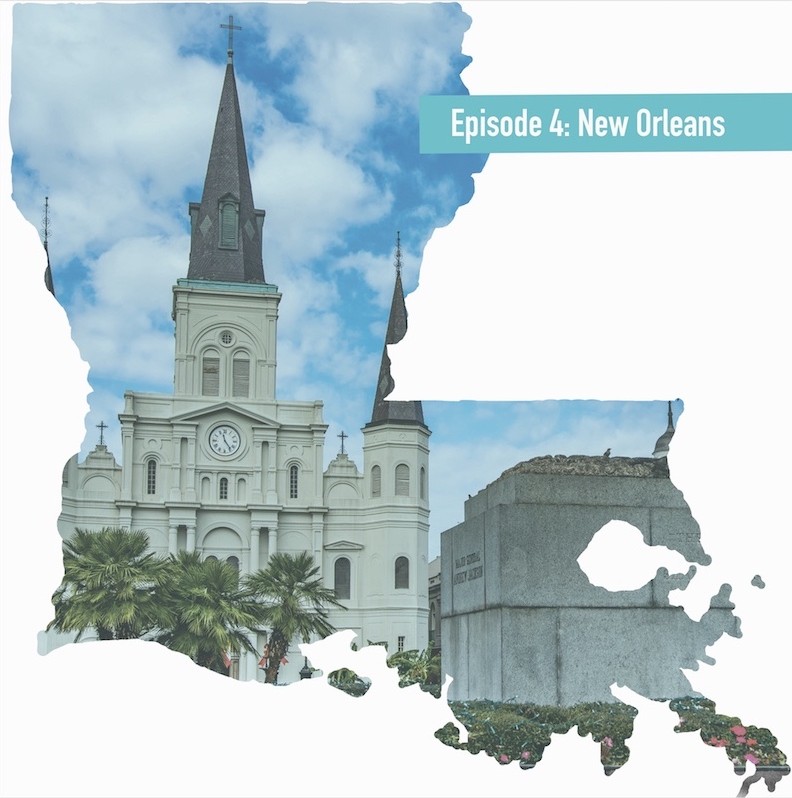 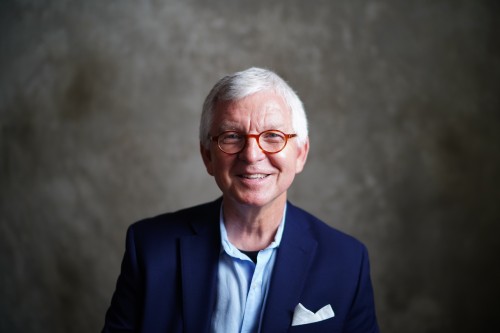 A native New Orleanian, Mark is the Chief Marketing Officer and Senior Vice for New & Company, the tourism industry’s private, non-profit destination marketing organization. Prior to this, Mark served as President and CEO of New Orleans Tourism Marketing Corporation. His marketing and public relations career has spanned more than 40 years, and has taken him from U.S. presidential campaigns to public relations and marketing counseling, from college classrooms to the 1984 World’s Fair. In 2013, Mark was named Stadium Announcer for the New Orleans Saints, succeeding his father, Jerry, who served in the role for 446 consecutive Saints home game over a span of 44 years.

Active in his community, Mark recently served as the volunteer President and CEO of the 2018 NOLA Foundation, the non-profit agency organizing the City of New Orleans’ Tricentennial celebration. He is also working in a number of other volunteer roles. He is a former chairman of the Louisiana Travel Association and former chairman and president of the Allstate Sugar Bowl. He is a member of the Audubon Nature Institute Board of Directors and also serves on the Board of Directors of the Emeril Lagasse Foundation, Le Petit Theater, Fore!Kids Foundation and the Academy of the Sacred Heart and the UNO Foundation.

Mark is serving as a member of the Federal Reserve Bank of Atlanta’s Tourism and Travel Advisory Council, and is a member of the Board of Directors for Fidelity Bank, located in New Orleans. Mark is a graduate of the University of New Orleans and was named the Outstanding Alumnus in 2016.