Episode 41: A Plantation and a Briar Patch – Stories from a Place Called “Laura”

Bre’r Rabbit was a trickster who loved to defy authority and who pulled his stunts throughout the South. He is known for finding seclusion in briar parches but in Louisiana, his spiritual home was Laura Plantation where former slaves told stories that traced back to their West African roots. Norman Marmillion, a co-owner of Laura Plantation (located near Vacherie, 39 miles up river from New Orleans), joins Errol Laborde, executive editor of Louisiana Life, along with podcast producer Kelly Massicot, to tell stories of the plantation house, the cabins and out-buildings that still survive on the property, as well as the social life of a girl named Laura. Oh yes, we’ll also hear about an earthquake fault line located near the property and another trickster’s real estate deal that once went wrong. 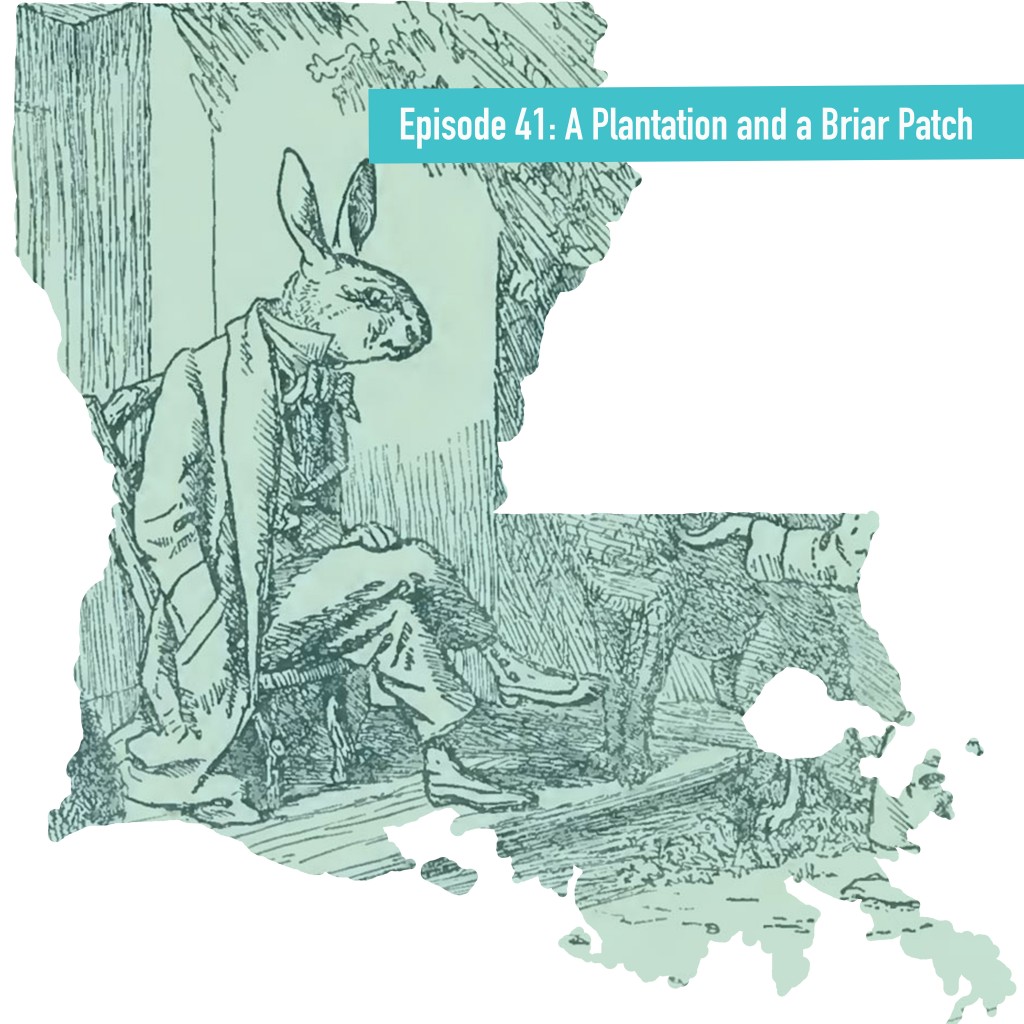 Episode 54: The Civil Rights Trail - Stories From The Saga

Episode 53: Shane Bernard - A Man and his TABASCO

Episode 52: Bob Mann - Stories From a Political Reporter Who Lived Close to the Action

Episode 51: A Louisianian Who Saved China

Episode 50: Playing the Wildcard – The Rise of Casino Gambling in Louisiana