Episode 42: Exploring Jewish Louisiana – One of the State’s Oldest Cultures

For many, the image of Jewish settlements in the United States have been mostly on the East Coast and in major cities. However, there has long been a Jewish population spread across the South and in rural areas. Dating back to the 1700s, some of the earliest Jewish settlers were peddlers selling their wares to eagerly awaiting customers across the landscape. Executive Director of the Museum of the Southern Jewish Experience Kenneth Hoffman and Morris Mintz, a founding board member of the museum, join Errol Laborde, executive editor of Louisiana Life, along with podcast producer Kelly Massicot, to talk about the Jewish story in Louisiana, which includes being victimized by prejudices yet being appreciated for civic leadership and philanthropy. Oh yes, we will also hear about the new museum that details the story of the southern Jewish experience and listen to a klezmer song that might surprise you. 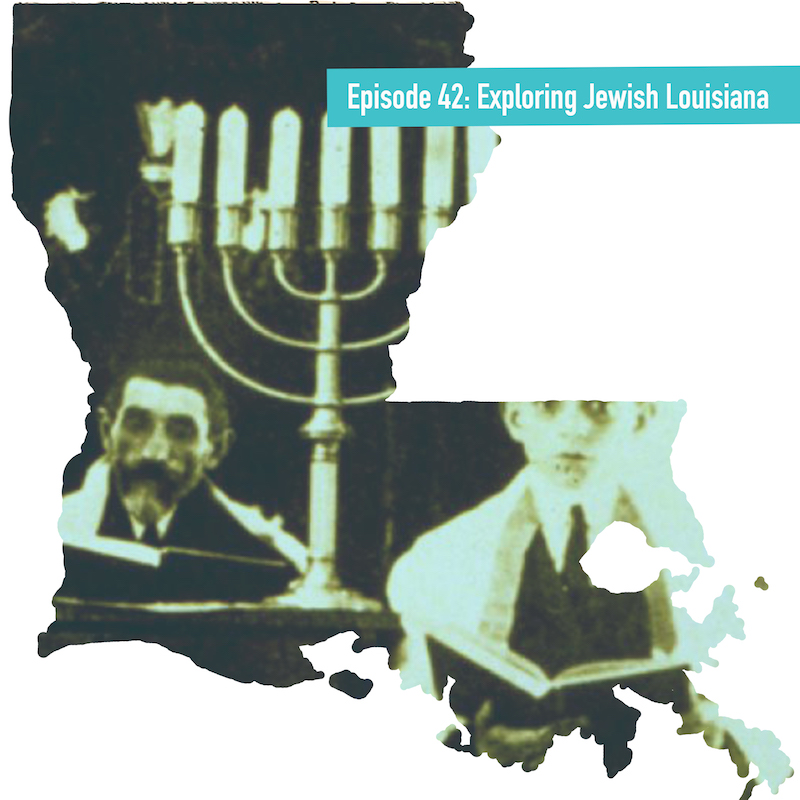