Episode 43: Movies That Moved Us – Top Films Set In Louisiana

What does it mean when the top 10 movies set in Louisiana are discussed, two of them have the word “Easy” in the title? After much discussion, we have concluded that it is probably only a coincidence because the competition is tough. Film critic Alfred Richard joins Errol Laborde, executive editor of Louisiana Life, along with podcast producer Kelly Massicot, in a lively conversation to reveal his choices of the top 10 films set in Louisiana. (Spoiler alert: While the “Easy” films make the list they are not at the top.) Oh yes, we’ll also hear about the impact that one of those films had on a small Louisiana town and, in a brief conversational diversion, what it is like to march in the Macy’s Thanksgiving parade. 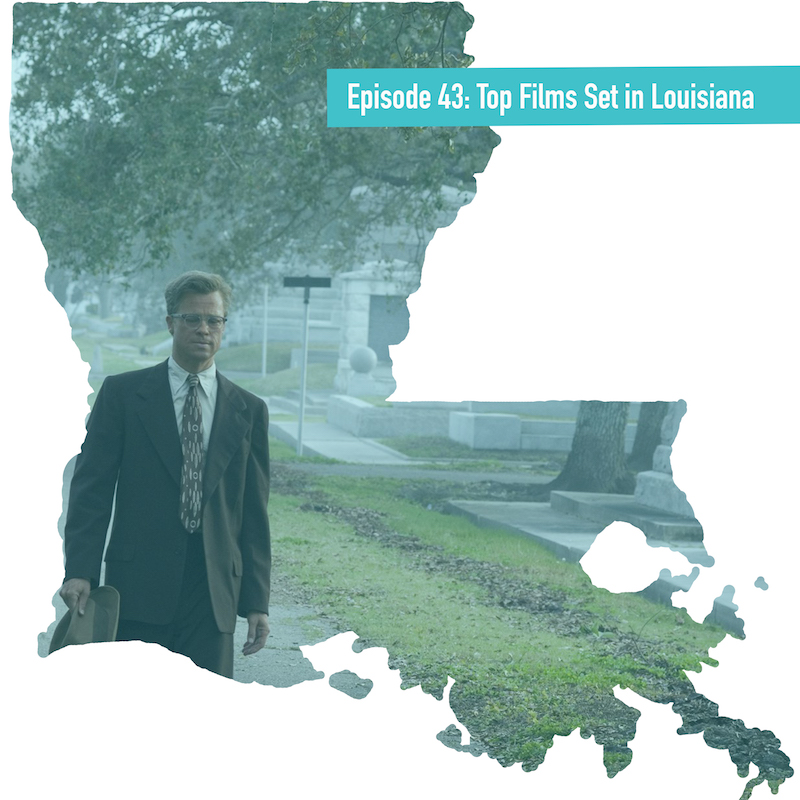 Still from Paramount Picture’s “The Curious Case of Benjamin Button”