Imagine, walking down the street one night in Opelousas and hearing in the distance music from Ray Charles or maybe James Brown. Only that was no jukebox that you were hearing but Charles and Brown themselves performing live in St. Landry Parish. There was a day when the state was dotted with dancehalls and big name entertainers travelled the circuit. Within those walls the sounds of Zydeco also began to flourish including Rockin’ Sidney commanding “Don’t Mess with My Toot-Toot.” And, swamp popper Rod Bernard swooned that “This Should go on Forever.”

Author Herman Fuselier joins Errol Laborde, executive editor of Louisiana Life, along with podcast producer Kelly Massicot to talk about his book, “Ghosts of Good Times: Louisiana Dance Halls, Past and Present,” as well as the emergence of Zydeco and its biggest stars. Oh yes, we’ll also hear theories on what “Toot-Toot” means, but, warning, whatever the answer, don’t mess with it. 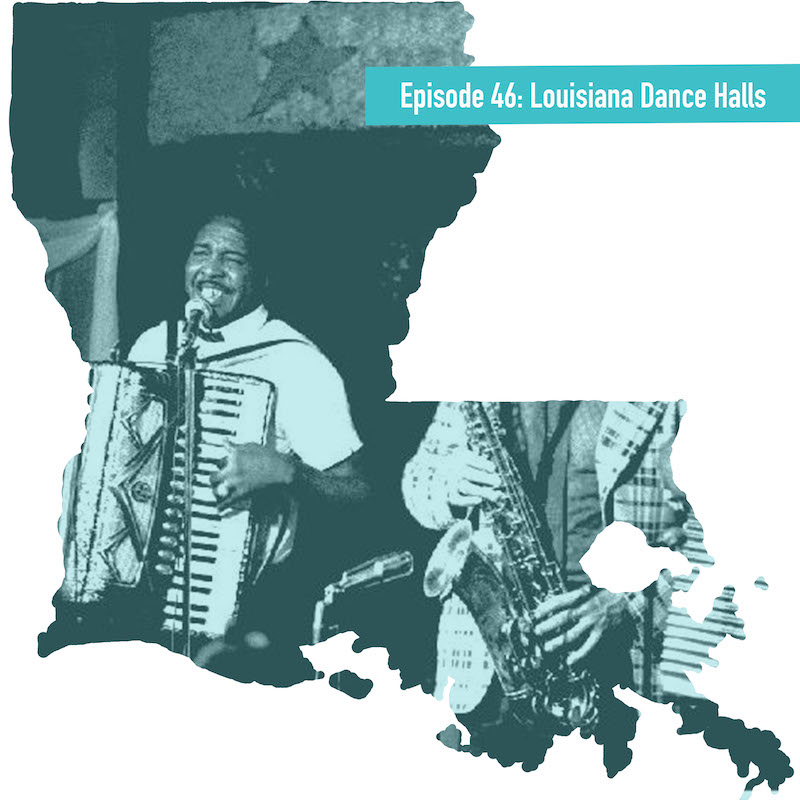