Episode 48: Supreme Choice – A Young Lawyer and a Defendant Argue Their Case Before the Highest Court

It was 1966 and racial tensions, which were always high in Plaquemines Parish, were boiling over—a group of male Black students was fighting against some white males. Gary Duncan, a local who was related to one of the Black students, saw the action and wanted to help calm things down. In the process, he put his hand on the shoulder of one of the white males. That cost him. Duncan was later arrested and charged with assault. Thus, began the case that the United States Supreme Court would one day label as “Duncan vs. Louisiana.” Richard Sobol, a young white Civil Rights attorney who had relocated to New Orleans, took up Duncan’s case, which would make its way to the nation’s highest court. The story is now the subject of a documentary, “A Crime in the Bayou.” Gary Duncan and documentary filmmaker Nancy Buiriski join Errol Laborde, executive editor of Louisiana Life, along with podcast producer Kelly Massicot to talk about the battle for justice. Oh yes, we’ll also hear about Plaquemines Parish’s tyrannical political boss and about Sobol one day phoning Duncan to report on news from the Supreme Court. 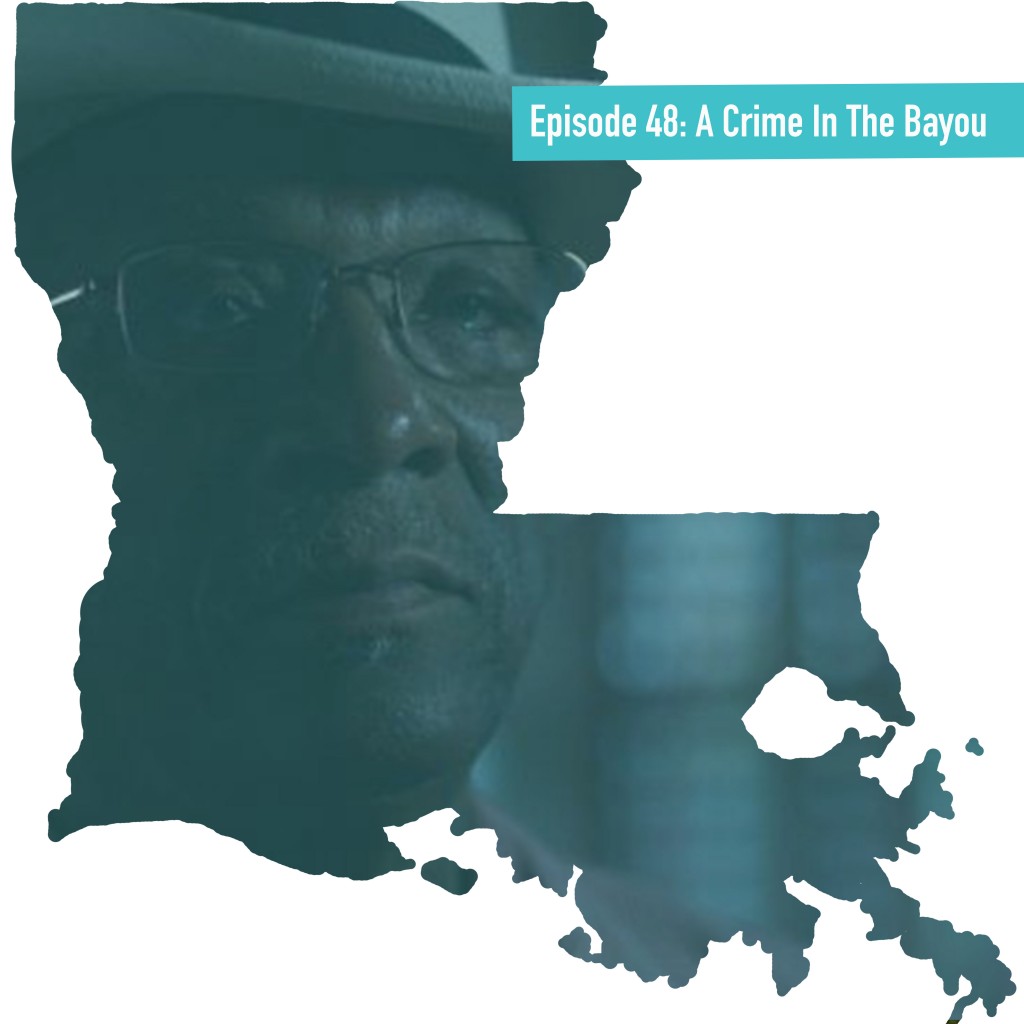 Episode 50: Playing the Wildcard – The Rise of Casino Gambling in Louisiana

Episode 48: Supreme Choice - A Young Lawyer and a Defendant Argue Their Case Before the Highest Court

Episode 47: Bridges To Cross - Spans Across The Mississippi

Episode 45: Living at the River's Edge - At Home on the Adventurous Side of a Batture