When Jim Brown, a young attorney from Louisiana first met Edwin Edwards, who was in Congress at the time, the two men sat on the steps of the U.S. capitol and talked about Louisiana politics and their ambitions. It was a fateful meeting. Edwards would go on to being elected governor four times; Brown would serve as Secretary of State and Insurance Commissioner. Brown joins Errol Laborde, executive editor of Louisiana Life, along with podcast producer Kelly Massicot to talk about Edwards, his career, Louisiana politics and even some music stars who came from Brown’s hometown of Ferriday. Oh yes, we’ll also hear about Brown’s first law client and about his last request to former governor Jimmie Davis. 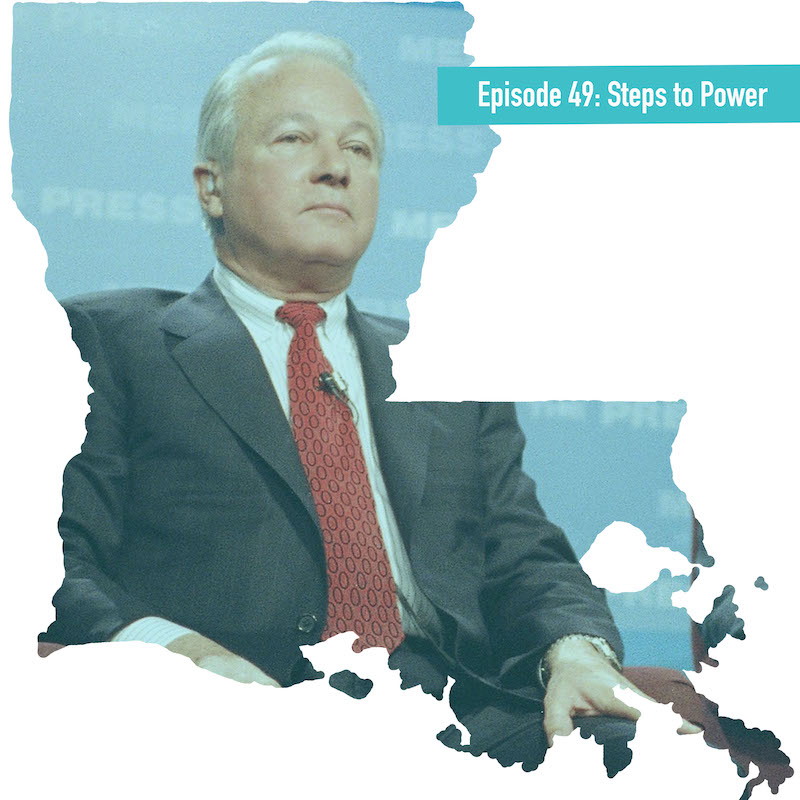