Which Louisiana town has Dolly Parton as part of its history? Which town was settled as part of a German religious sect? These and other questions are answered as Louisiana Life magazine’s travel writer Cheré Coen joins Errol Laborde, executive editor of Louisiana Life, along with podcast producer Kelly Massicot, to reveal her picks of the state’s most charming towns.

Oh yes, we’ll also hear about why Natchitoches became famous for meat pies and about a nearby town that’s known for its tamales. 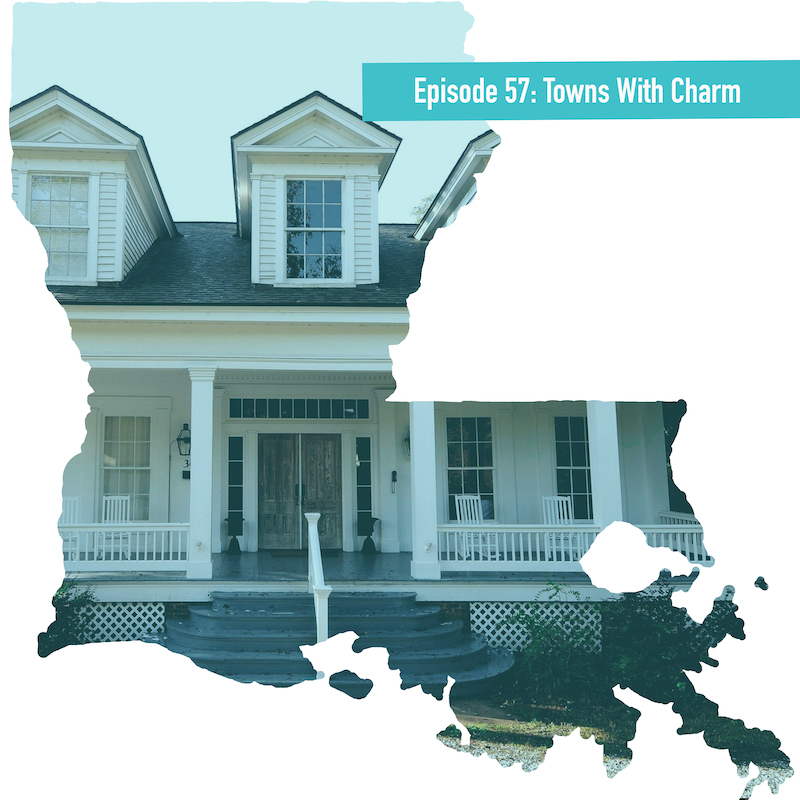