Steve Roberts has experienced life from many different angles. He is an accomplished journalist who has written a nationally syndicated political column. He was the husband of the late Cokie Roberts, who reported for ABC News and National Public Radio and wrote several books, some specializing in women’s political history. His mother-in-law as the late Lindy Boggs, who was a member of congress from Louisiana and went on to serve as U.S. Ambassador to the Vatican, and his father-in-law was Hale Boggs, a member of Congress who was on the path to become Speaker of the House before disappearing in an Alaskan plane crash in the ’70s. Roberts joins Errol Laborde, executive editor of Louisiana Life, along with podcast producer Kelly Massicot in a memorable interview to discuss his career and his new book about Cokie Roberts.

Oh yes, we’ll also hear Cokie Roberts’ argument made to her mother about why she should accept the Vatican appointment. 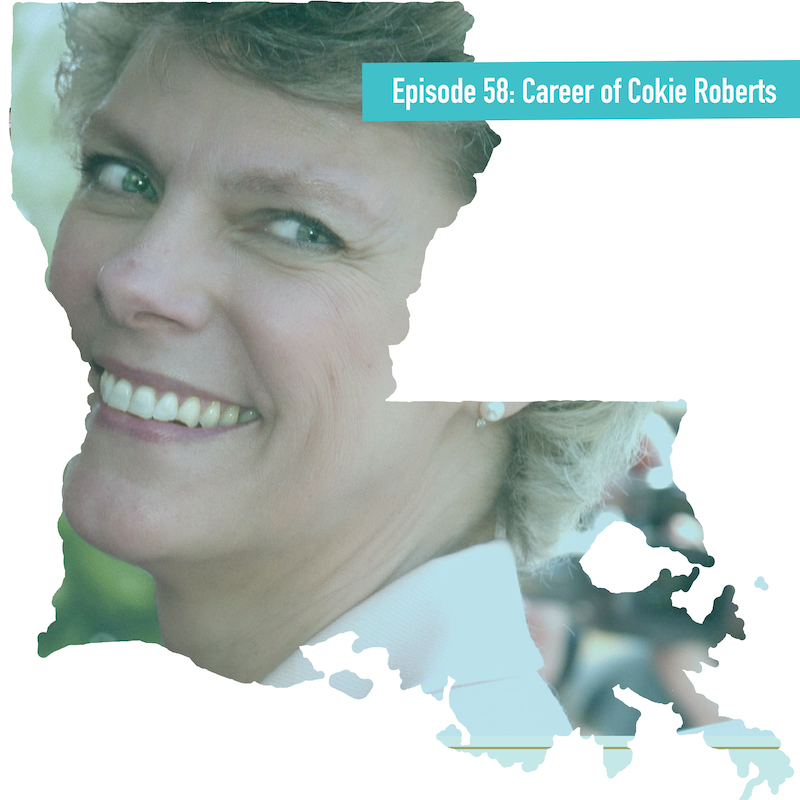