Stanley Nelson is a north Louisiana journalist who has made a specialty out of investigating Ku Klux Klan-related murders. His newest book, “Klan of Devils: The Murder of A Black Louisiana Deputy Sheriff” tells the harrowing story of a 1965 crime in which two Washington Parish deputies were shot while on duty. One deputy, Oneal Moore. died, but the other was only – though severely – injured and able to provide some witness information. The book traces the ensuring investigation and the eventual involvement of the FBI. It is a riveting study of racial relations during that time. Nelson joins Errol Laborde, executive editor of Louisiana Life, along with podcast producer Kelly Massicot to reveal the detail of the crime and the investigation.

Oh yes, we’ll also hear about a secret meeting held between then Governor John McKeithen, looking for help, and the FBI. 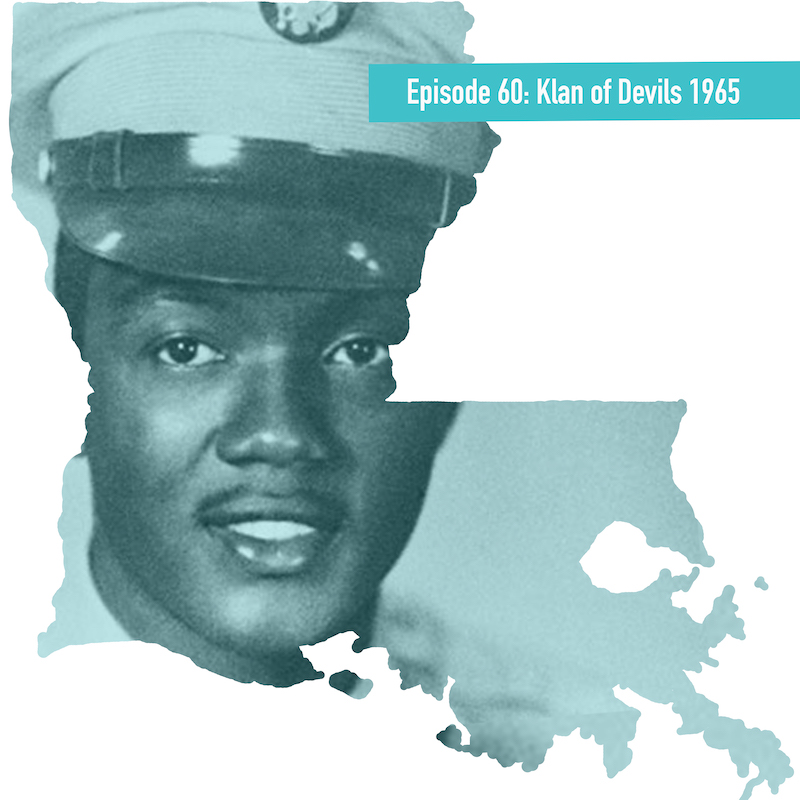