Episode 61: Edwards, The Stories Continue; Plus, A Dad’s War

Tyler Bridges has stories to tell, so many that this edition of Louisiana Insider will feature two of them. One is the shocking saga of former governor Edwin Edward’s body being exhumed and then cremated at the orders of his widow and, allegedly, without the knowledge of his family by earlier marriages. And the other is from Bridges’ new book, “The Flight: One Father’s War, a Son’s Search,” about his dad, a bomber pilot during World War II being shot down and then held as a prisoner of war before escaping. Bridges, a journalist for The Advocate newspaper, who has twice been on a Pulitzer Prize winning team, joins Errol Laborde, executive editor of Louisiana Life, along with podcast producer Kelly Massicot to tell both tales.

Oh yes, we’ll also hear about an idea to create a burial place for governors. 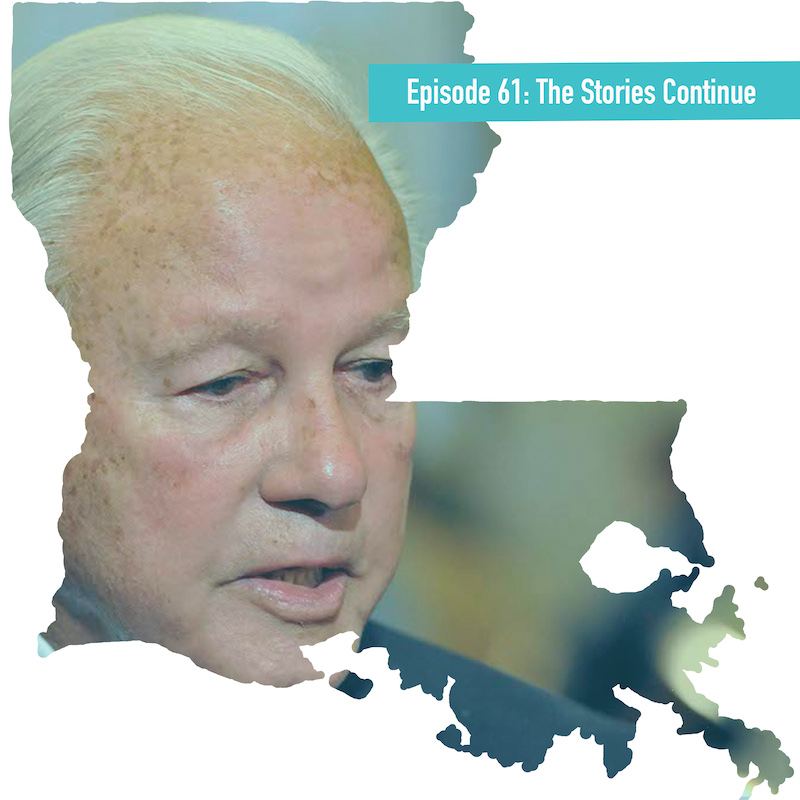