At issue was Black vs. White. In the days of racial segregation many road places were denied to black travelers. For decades, a guidebook offering travel suggestions was called “The Green Book.” “The Green Book,” named after the publication’s founder, provided highway information about motels, restaurants and places to go along the nation’s highways. A full length film and a Smithsonian documentary about the topic have been produced and now Louisiana Public Broadcast (LPB) has put together the documentary “Safe Haven – Louisiana’s Green Book,” focused on key locations in Louisiana, including New Orleans’ Dooky Chase restaurant and the bluesy Dew Drop Inn. The documentary’s co-producers Kara St. Cyr and Emma Reid join Louisiana Life Executive Editor Errol Laborde and podcast producer Kelly Massicot to discuss the discoveries from “The Green Book,” a few of which still stand.

Oh yes, we’ll also hear about the impact that the ESSO gasoline company had in supporting black travel. 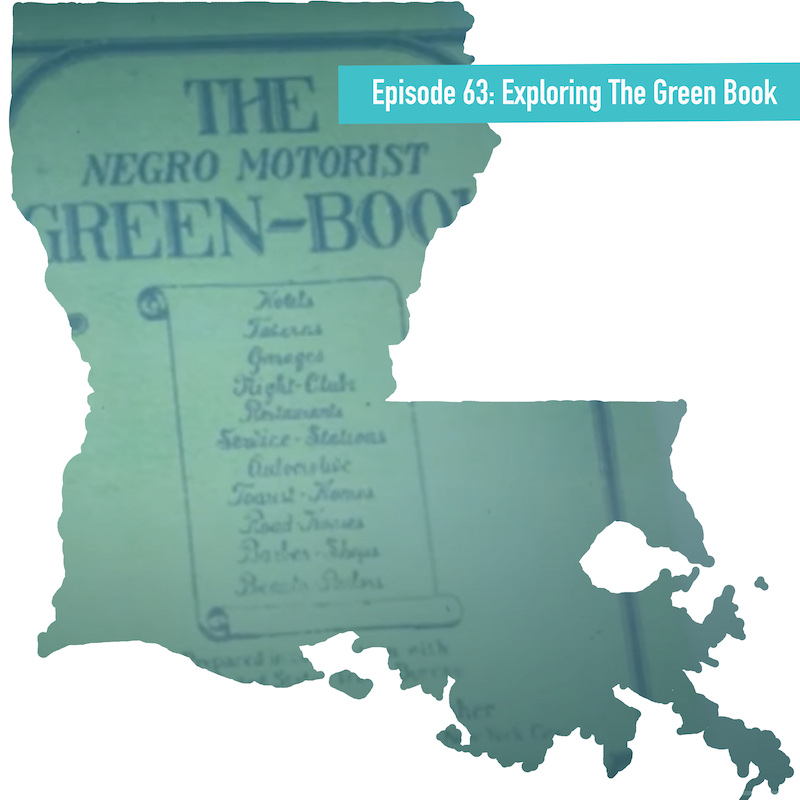