If you’re in Cajun Country around Mardi Gras time be careful when you cross the road, there might be some masked riders pursing chickens for a gumbo. Chance Henry joins Louisiana Life Executive Editor Errol Laborde, along with podcast producer Kelly Massicot, to talk about the Courir de Mardi Gras tradition (he is a Capitaine), as well as Cajun Culture and Acadia Parish – for which he is the Police Jury President. Oh yes, we will also hear about a place where pirates and cowboys once gathered called Roberts Cove. 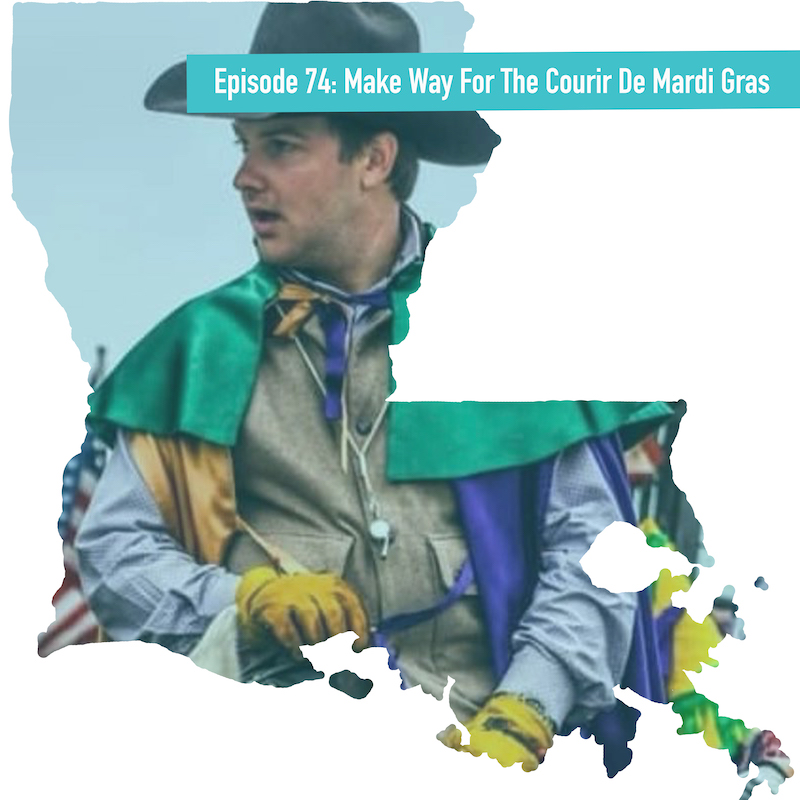 Episode 101: Looking for the Latest in Louisiana

Episode 99: Angela Gregory - A Woman Who Turned Stone Into Art

Episode 98: Louisianians in the Kitchen - Stirring it up with Stanley Dry