Episode 75: A Saga of Mutinous Women – How Early New Orleans Dealt With a Gender Shortage

In the 1700s, when New Orleans was a fledgling city, the French overseers faced many problems including a severe shortage of women. Arrangements were made to send women from France who were perceived as being problematic to Louisiana for a new life. Joan DeJean, a professor at the University of Pennsylvania and a native of Louisiana, has conducted exhaustive research on who those women were brought to Louisiana, why were they sent, and what they accomplished in their new land. Some of the stories are heartbreaking others are inspirational.

Oh yes, we will also hear about the legends of the casket girls.

*Access the book and the map DeJean talks about in the episode here. 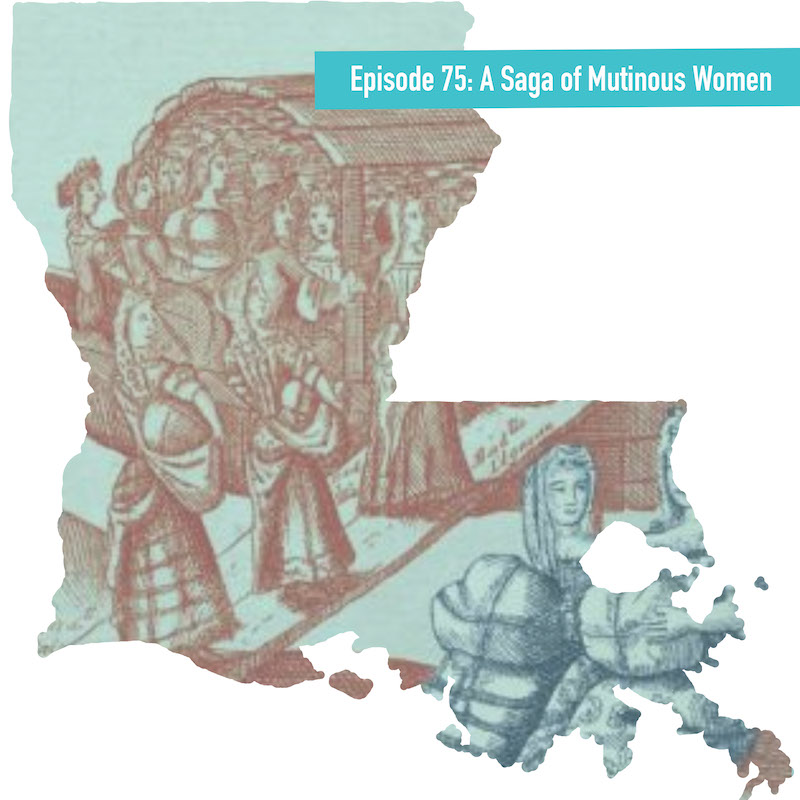