We know that the Acadians were exiled from Nova Scotia, but why did so many settle in Louisiana? Was it because of the crawfish, the swamp, the alligators or the duck hunting? No, it was because of cattle and the Acadians’ expertise at raising herds. Félix Martín Antonio Navarro, who from 1783 to 1788 was an official with the Spanish administration that governed Louisiana, convinced the king to allow land grants to Acadian settlers. Historian Robert Hicks, who has spent years studying Navarro, joins Louisiana Life Executive Editor Errol Laborde, along with podcast producer Kelly Massicot, to talk about the man he refers to as “Louisiana’s Greatest Humanitarian.”

Oh yes, we will also hear about a Catholic Priest whose 1955 book revived Navarro’s name as part of Louisiana history. 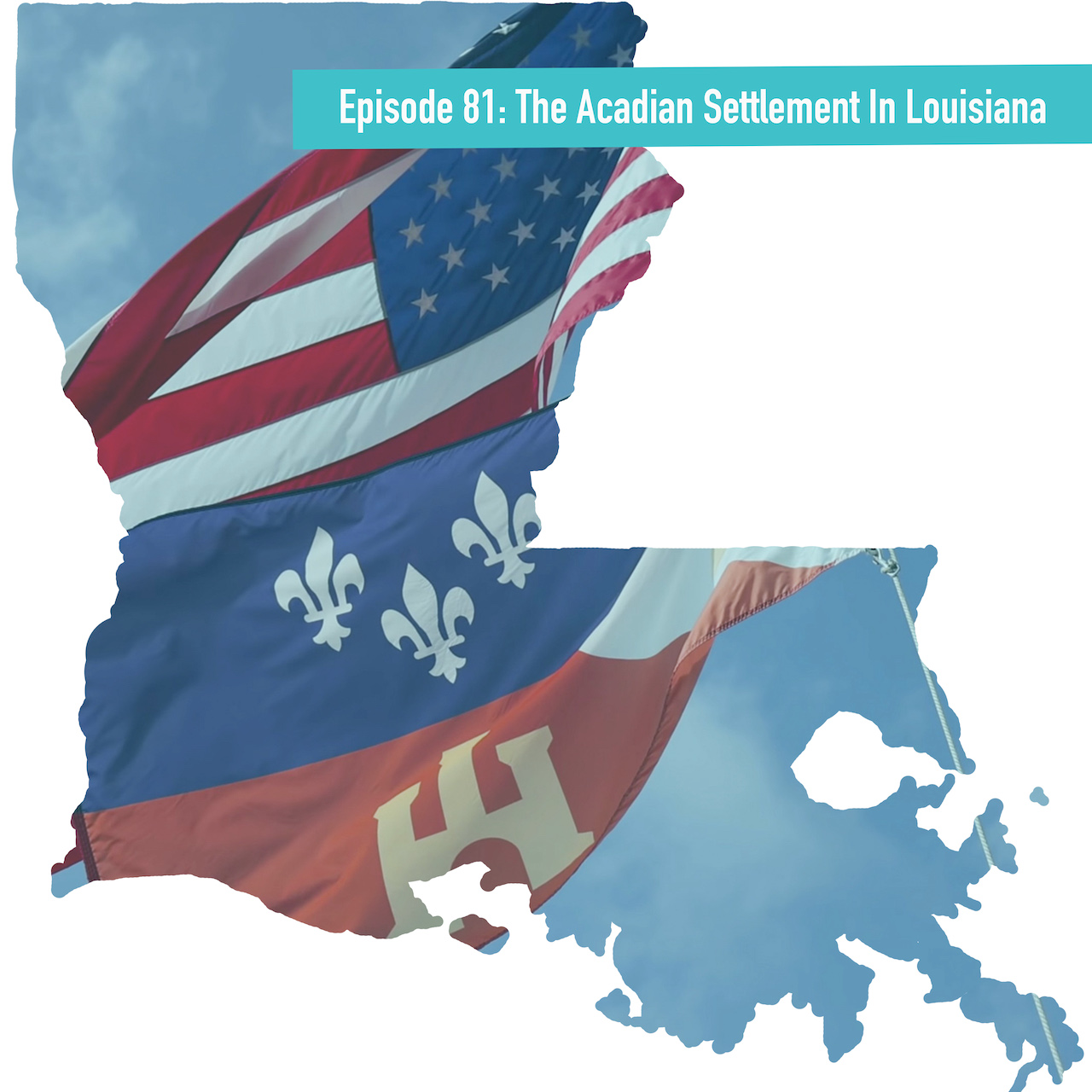