One of the biggest honors given to any magazine is to be named “Magazine of the Year,” especially by a national trade organization. Well, ahem!, Acadiana Profile, Louisiana Life magazine’s sister publication, was recently named Magazine of the Year (in the bountiful 37,000 or leas circulation category) by IRMA, the International Regional Magazine Association. Not only that, but Louisiana Life was also named as one of the finalists. The award was announced at the group’s recent convention in Ottawa, Canada. Melanie Spencer, both magazine’s managing editor, joins Louisiana Life Executive Editor Errol Laborde, along with podcast producer Kelly Massicot, to discuss behind the scenes in regional magazines and the making of a nationally ranked publication.

Oh yes, we will also hear about a controversial cover and a British judge’s thoughts about it. 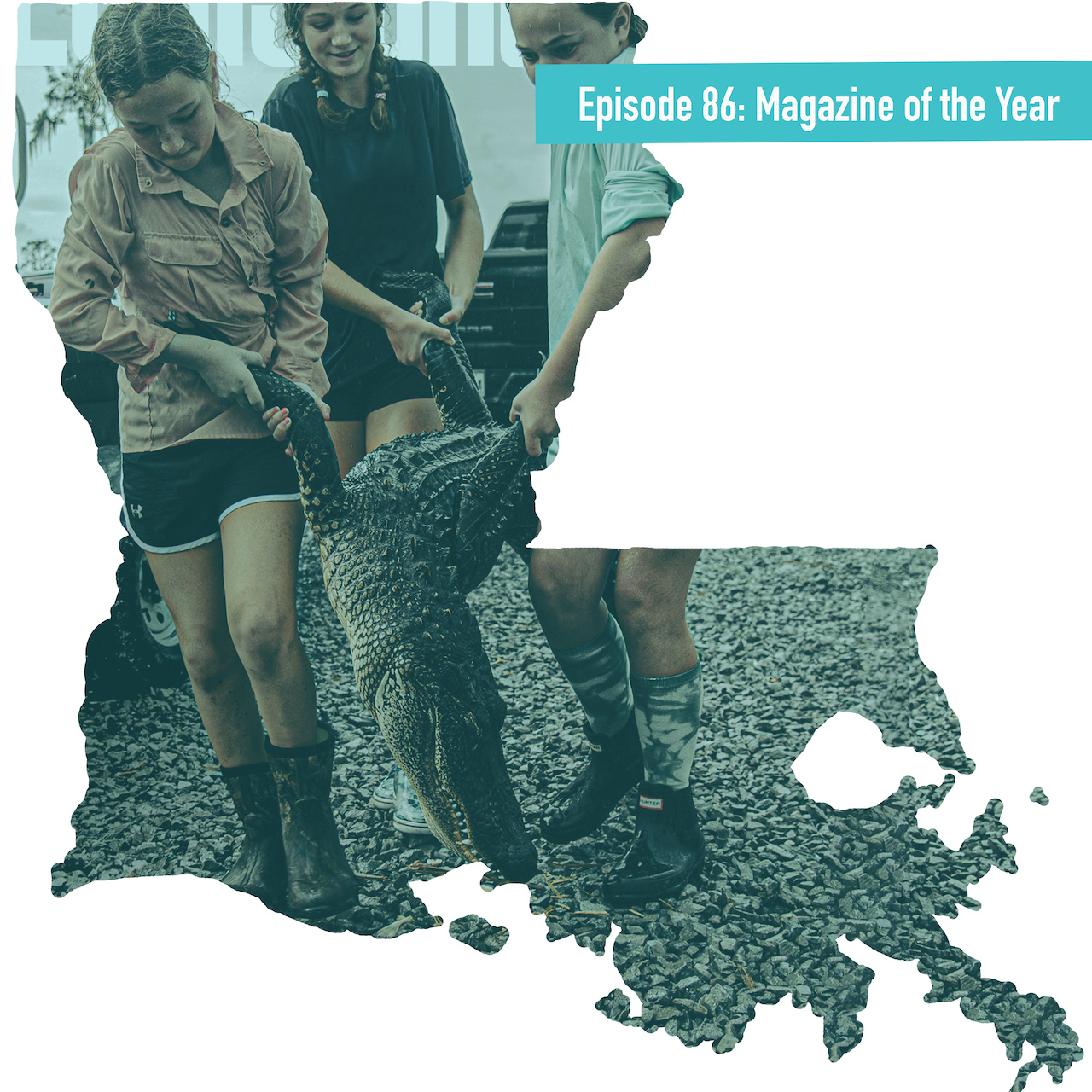