Episode 92: Fun with Film – Louisiana as a Setting and as a Site

Louisiana’s movie business is rebounding and Alfred Richard knows the scene from inside and out – as a fan and as a participant. Richard, whose movie comments are heard weekly on New Orleans stations WWL-TV Ch. 4 and periodically as a special guest on public television WYES Ch. 12’s “Steppin’ Out” program, joins Louisiana Life Executive Editor Errol Laborde, along with podcast producer Kelly Massicot for a fun talk about the movies.

Oh yes, we will also hear about his role as “Chocolate Thunder” as part of the “610 Stompers” dancing group, whose whole motto is “Ordinary Men; Extraordinary Moves.” 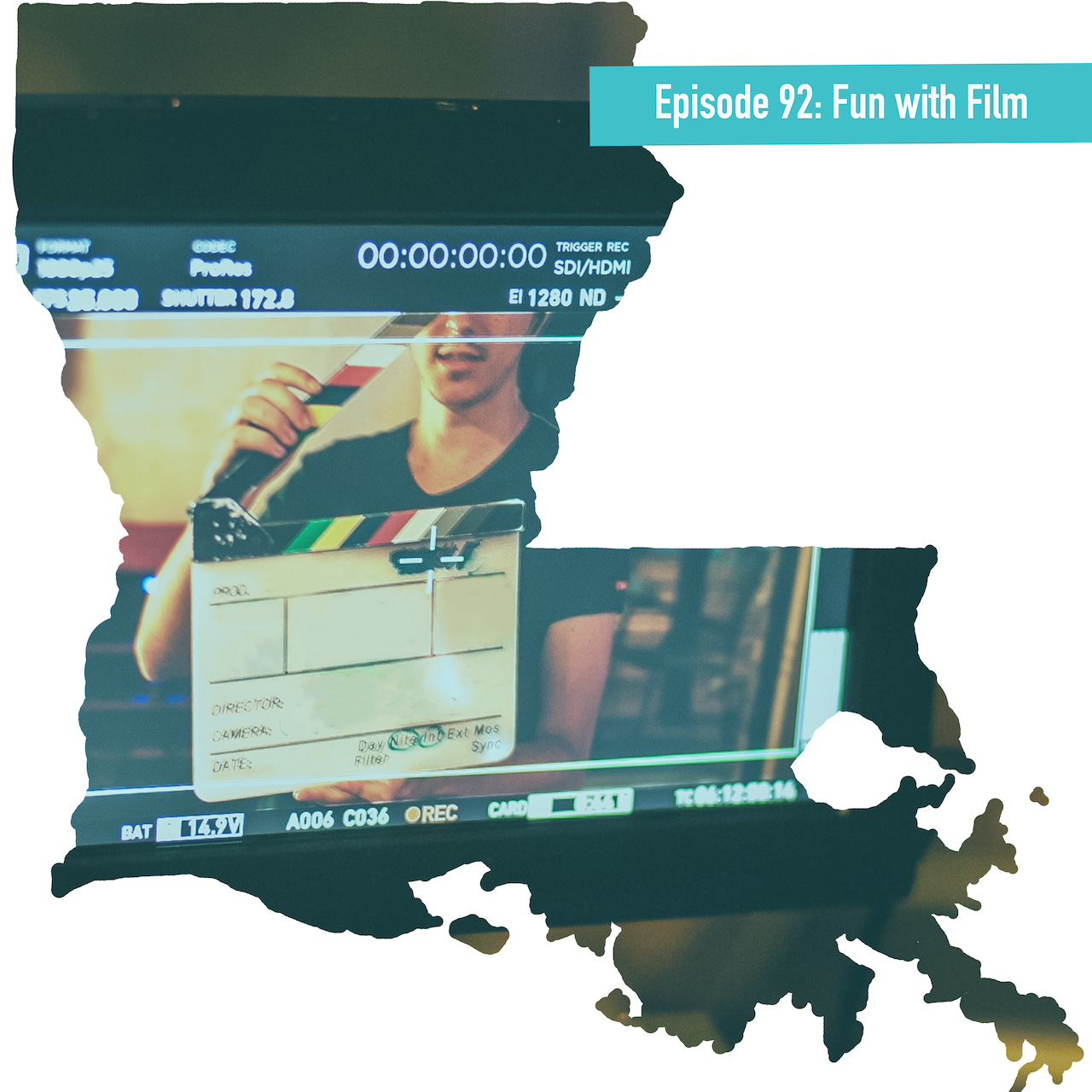