Bill Caragan fought two military-related battles in two different decades – and he was successful with both. The first can in the 1990s when Caragan’s Louisiana National Guard Unit prepared to be shipped to Iraq as part of the effort to liberate Kuwait in what would become known as Operation Desert Storm. The second was in recent years to promote a monument in honor of those who fought in Operation Desert Storm. The monument’s site in Washington, D.C. was recently dedicated and now under construction. Caragan joins Errol Laborde, Executive Editor of Louisiana Life, along with podcast producer Kelly Massicot to talk about the war and the evolution of a monument.

Oh yes, we will also hear about why being an artillery unit’s forward observer is one of the toughest jobs in the military. 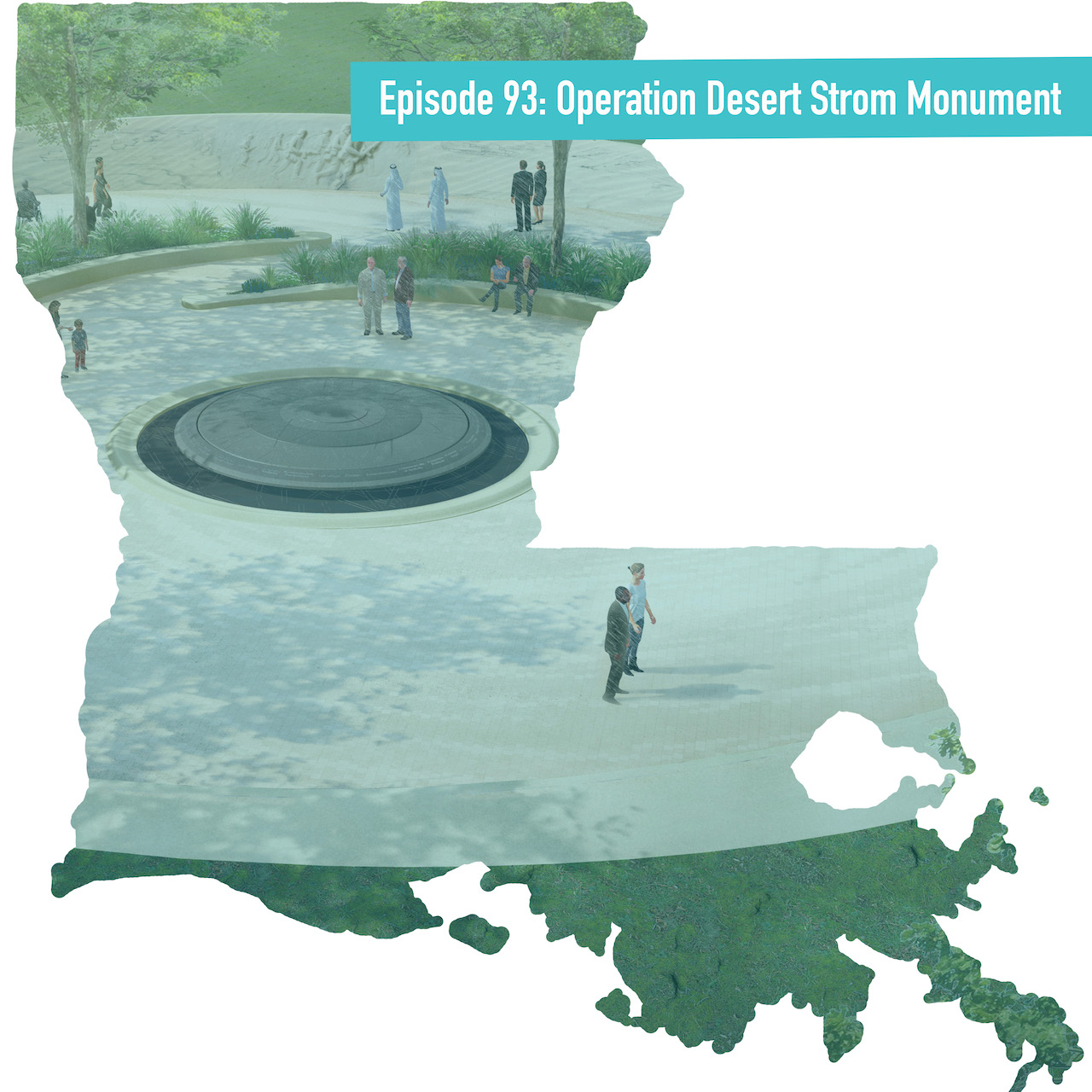