Back in the bad old days, when racial segregation was the law, there were music entertainment clubs throughout the state to accommodate a Black-only crowd. Known as the “Chitlin’ Circuit,” some of the biggest names in rhythm and blues, including Ray Charles and James Brown, made the trek from place to place. The swankiest of all the stops was the cleverly named Dew Drop Inn, located in New Orleans on LaSalle Street. There were big name entertainers, including a few female impersonators, plus a bar, food and dancing; and even a hotel. After passage of the Civil Rights bill there were more options for Black people. Some of the old clubs lost their following and fell into disrepair. The good news is that the Dew Drop Inn is making a comeback. Developer Curtis Doucette joins Errol Laborde, Executive Editor of Louisiana Life, along with podcast producer Kelly Massicot to talk about his efforts to revive the Dew Drop and make it better than ever. 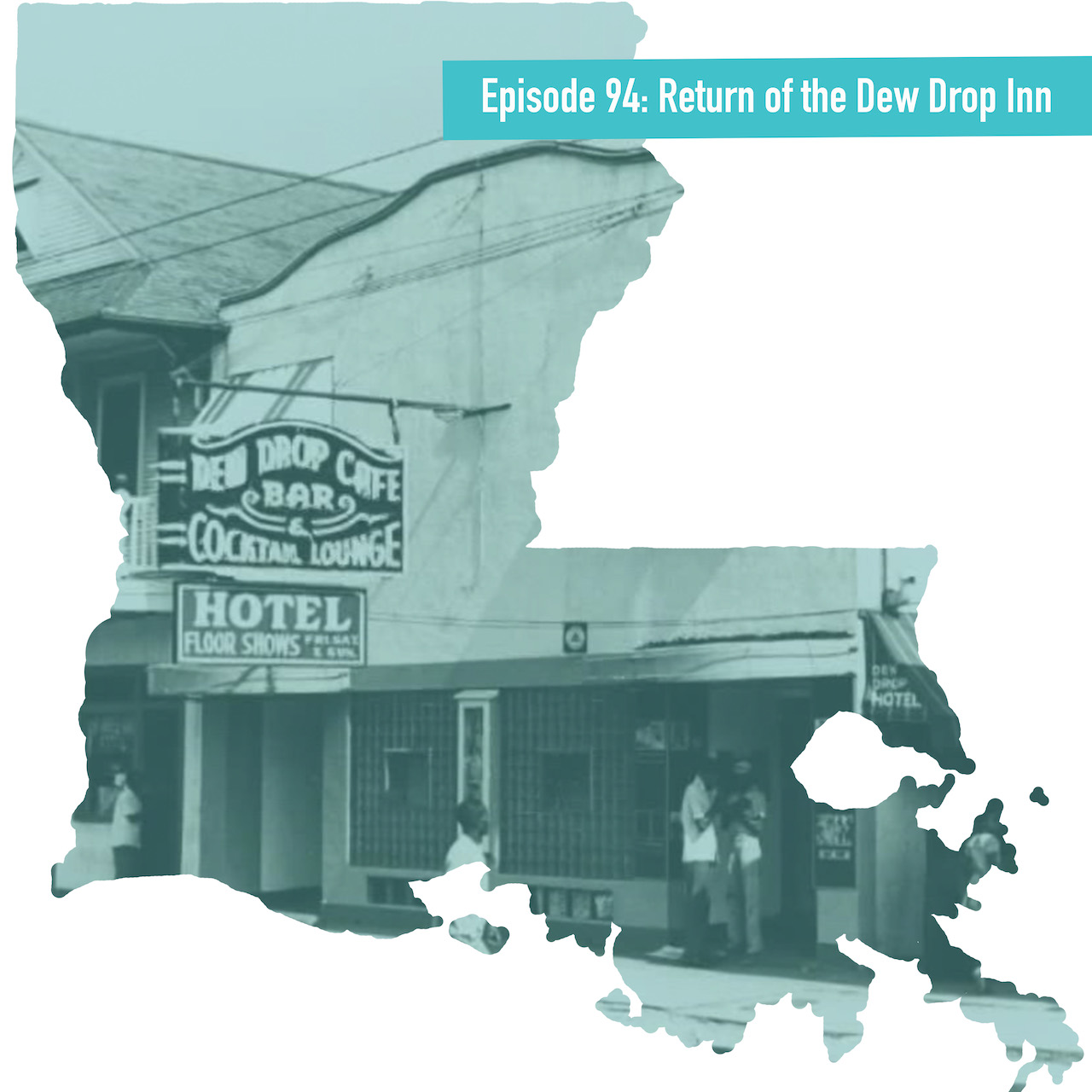