Episode 99: Angela Gregory – A Woman Who Turned Stone Into Art

Angela Gregory was one of Louisiana’s greatest artists and among the least known. She is distinguished for having chiseled a reputation in a field long dominated by men – sculpturing. From the streets of turn-of-the-century New Orleans, where she grew up, to the Parisian studio where she honed her craft, Angela Gregory’s story is that of a woman before her time. Beginning with her interest in art at an early age, a film produced for Louisiana Publish Broadcasting explores Gregory’s studies at Newcomb College in New Orleans and at the studio of Auguste Rodin’s chief sculptor Antoine Bourdelle in Paris.

“At a time when women struggled to be taken seriously, Gregory married her mathematics skills with her love for art and architecture to create beauty in what she called ‘the ultimate lasting pieces of art,” said Dorothy Kendrick, the film’s producer and writer.

Oh yes, we will also hear about an exhibit and a documentary created to tell more of her story. 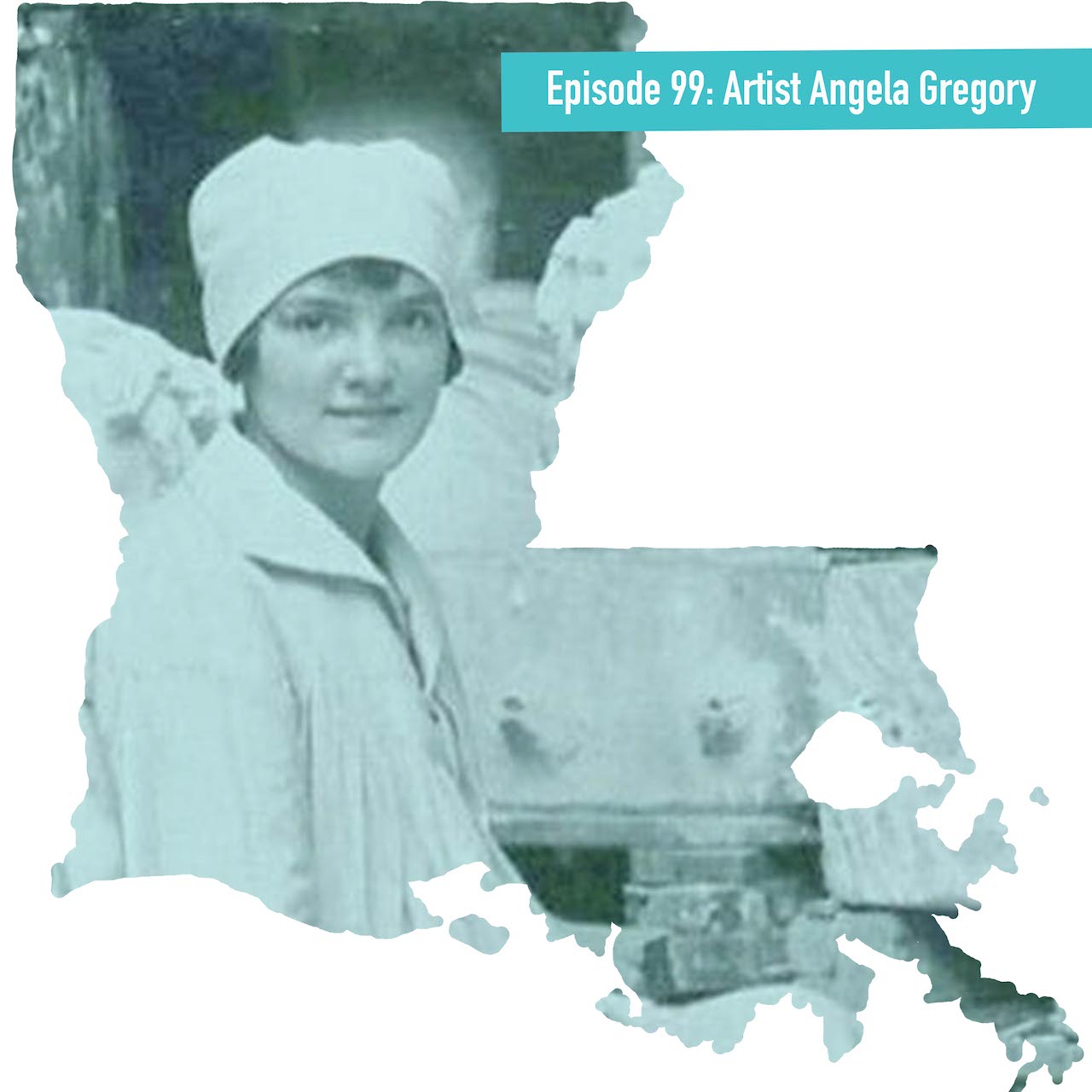