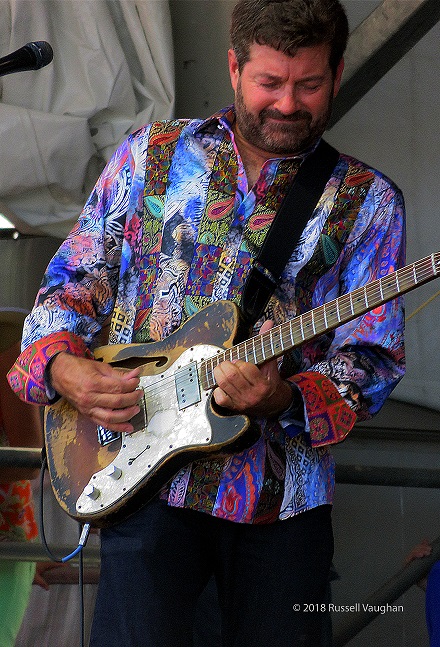 Louisianans have been fiddling around Natchitoches for years at the annual Natchitoches-Northwestern State University Folk Festival. This year’s event, slated for July 26-27 inside Prather Coliseum on the NSU campus, has been named one of the Southeast Tourism Society’s Top 20 Events in the Southeast for July 2019.

For more information on Northwestern and the city of Natchitoches, visit natchitoches.com. 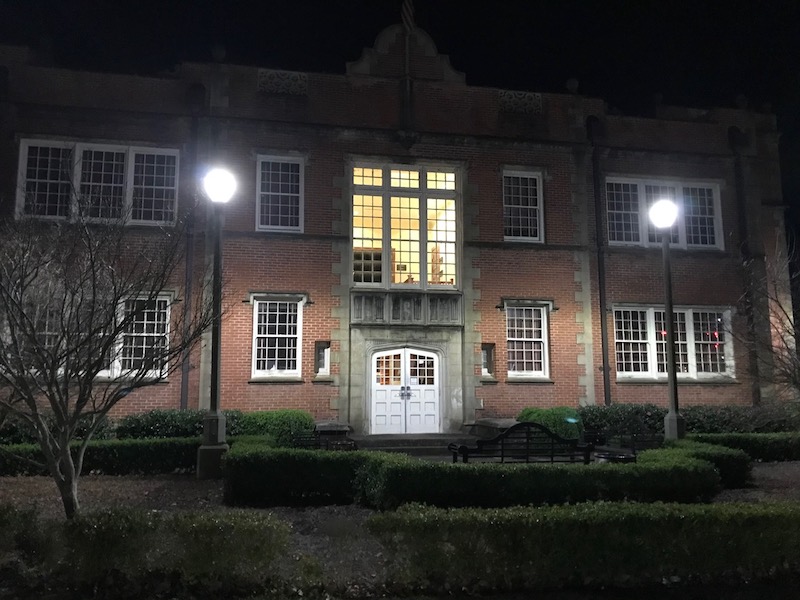