Get Your Fright On, Louisiana

Joe Genna and Molton Brasseaux suffered under the heat of an Aug. 28, 1926, evening, longing to see their girlfriends in the southwestern Louisiana sawmill village of Tullos. They hailed a taxi out of DeRidder, driven by the affable Joe Brevelle, and asked him to drive them north on Oberlin Highway.

Brevelle was never seen alive again. Two boys fishing in the old Pickering Mill pond in Vernon Parish found his body. By Sept. 2, Beauregard Parish’s assistant district attorney and deputies arrested both men and locked them up in the parish jail.

Genna and Brasseaux admitted to killing Brevelle with a knife and hammer, then stealing his car and $14 before heading to Tullos. The men were sentenced to die and, despite appeals, met their maker at high noon on March 9, 1928. They were hanged from the top of the Beauregard Jail.

Genna attempted suicide by poison before the hanging, but he lived and was forced to the rope, where he was executed still weak from the poison. A shaky Brasseaux followed.

The two men were the only criminals executed at the jail but the building’s been forever known as the “Hanging Jail.” 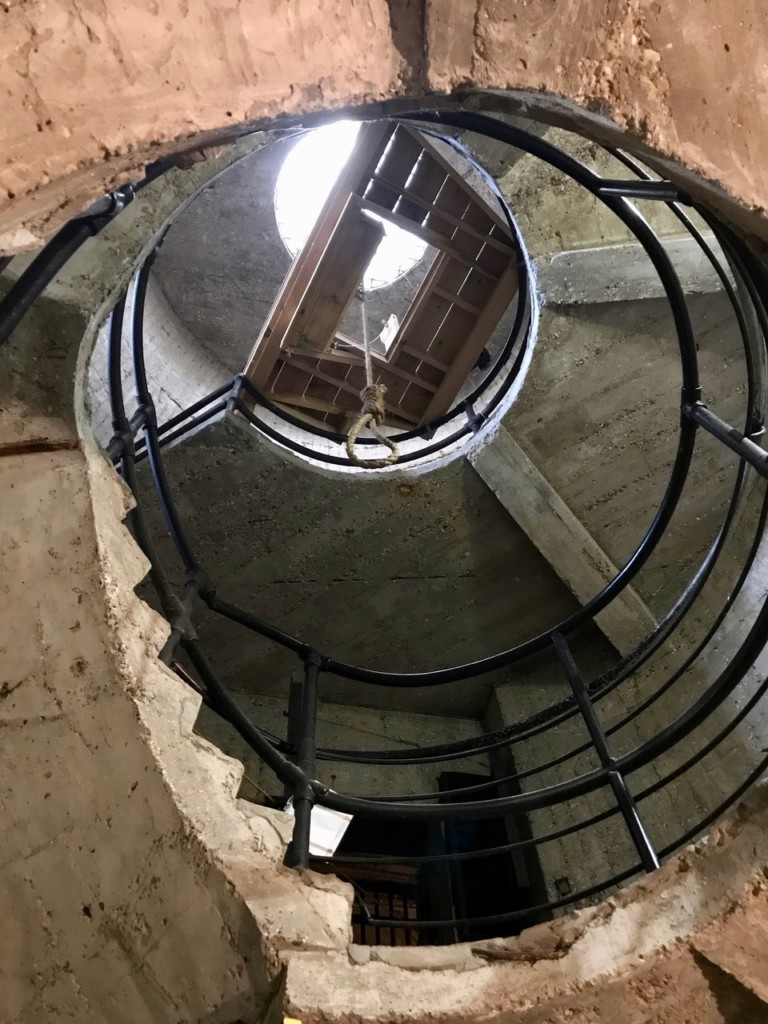 Visitors to the gothic style jail report seeing effervescent men wandering the halls and many have captured ghostly images with their cameras. Some who have stood at the spot where Genna awaited hanging get violent stomach pains.

Even from the outside, the place gives one the creeps. Architecture students will find the 12-inch concrete block walls and the winding staircase fascinating but a regular tourist may get the heebie jeebies. The curving stair leads to the gallows, the jail cells small and dark (even though they were one of the first jail cells to have toilets) and the living quarters of the jailer looms dark and foreboding.

It’s why Netflix used the building for its horror film “Eli,” to be released Oct. 18 on the streaming network. The film follows a young boy suffering from an illness who becomes trapped in a haunted house while seeking an experimental treatment. The film wasn’t shot on site, but the Gothic jail’s exterior was superimposed as the treatment center’s exterior.

Want to experience the jail for yourself? Regular tours of the Gothic Jail are offered through the Beauregard Tourist Commission but special paranormal tours will be offered this month. “Gothic Jail After Dark” haunted tour with live actors, animatronics, specialized light and other ways to scare visitors will be Oct. 18-19, 25-26 and Halloween night. Tickets are $15 per person with the proceeds benefiting the Gothic Jail Restoration Project. Participants must sign a release of liability form before entering the premises and children under the age of 13 must be accompanied by a consenting adult. Although this is a family friendly event, small children are not recommended.

Maybe you’ll see the ghosts of Genna and Brasseaux. 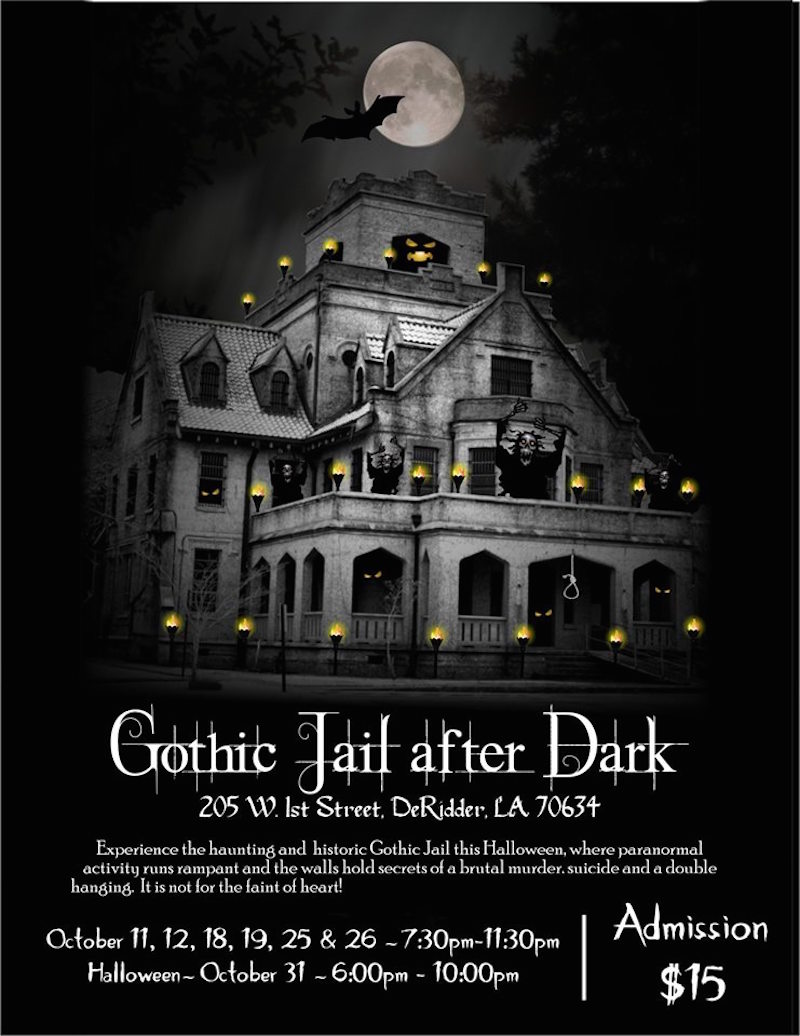