St. Francisville Food and Wine Festival is a fall favorite 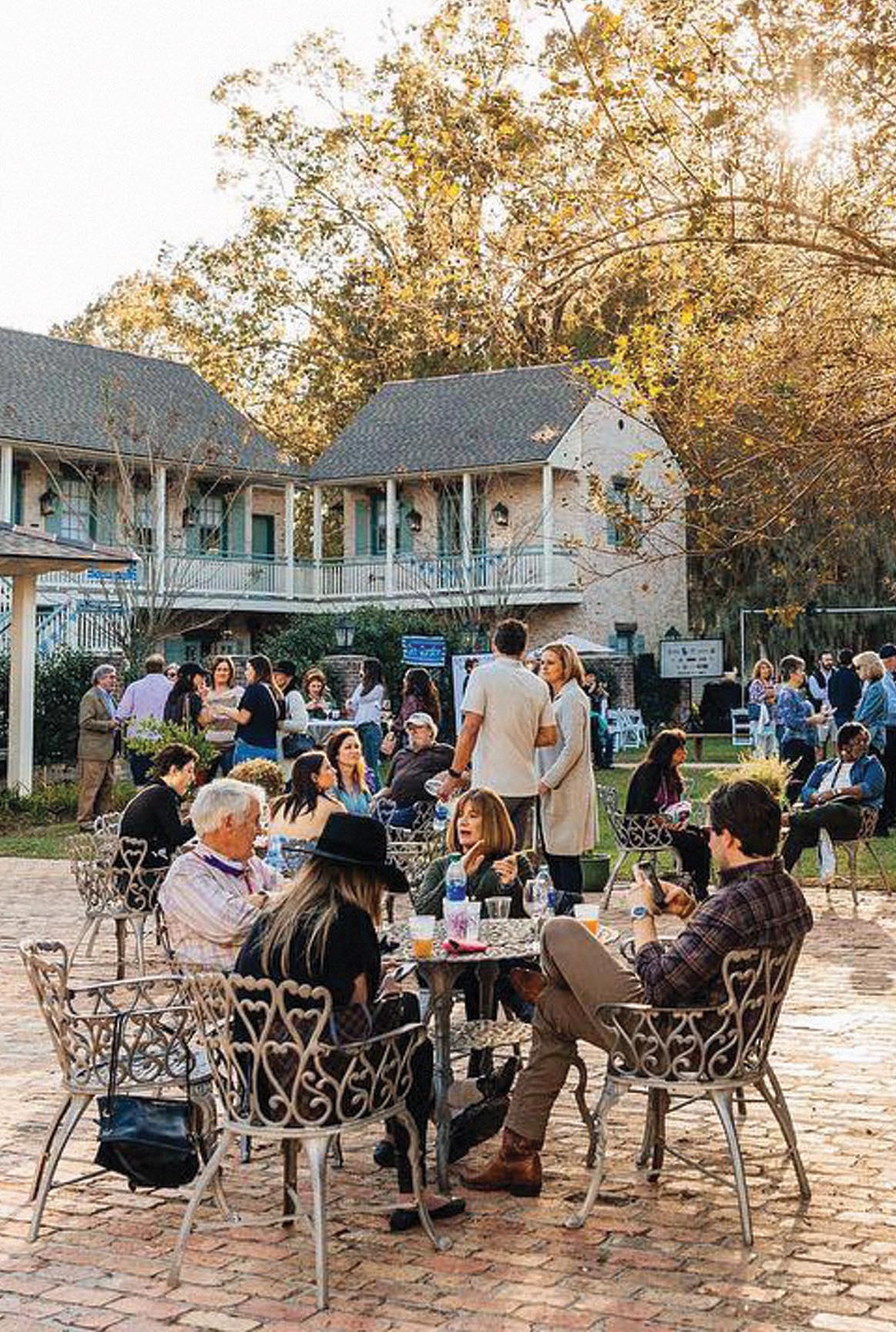 Celebrated Louisiana and Mississippi chefs are converging Nov. 13-14 at The Myrtles plantation and Restaurant 1796 for the third annual St. Francisville Food and Wine Festival. New for 2021 is a Saturday night four-course winemakers’ dinner for VIP ticket holders. All revelers can enjoy the chef tasting stations and demo stage, live music, art and more (stfrancisvillefoodandwine.com).

Shreveport
Shoes with a Message
Paris Lacour, an ambitious 10-year-old from Shreveport, has launched a shoe collection featuring high-top Italian leather shoes that she designed with LSU colors and hot pink shoelaces. Each custom shoe has a special message of encouragement stitched inside (priced at $194). Lacour’s designs were selected by Alive Shoes, which is custom making her collection in Italy. Lacour named her shoes Sirap, which is Paris spelled backwards (aliveshoes.com/ sirap-2). 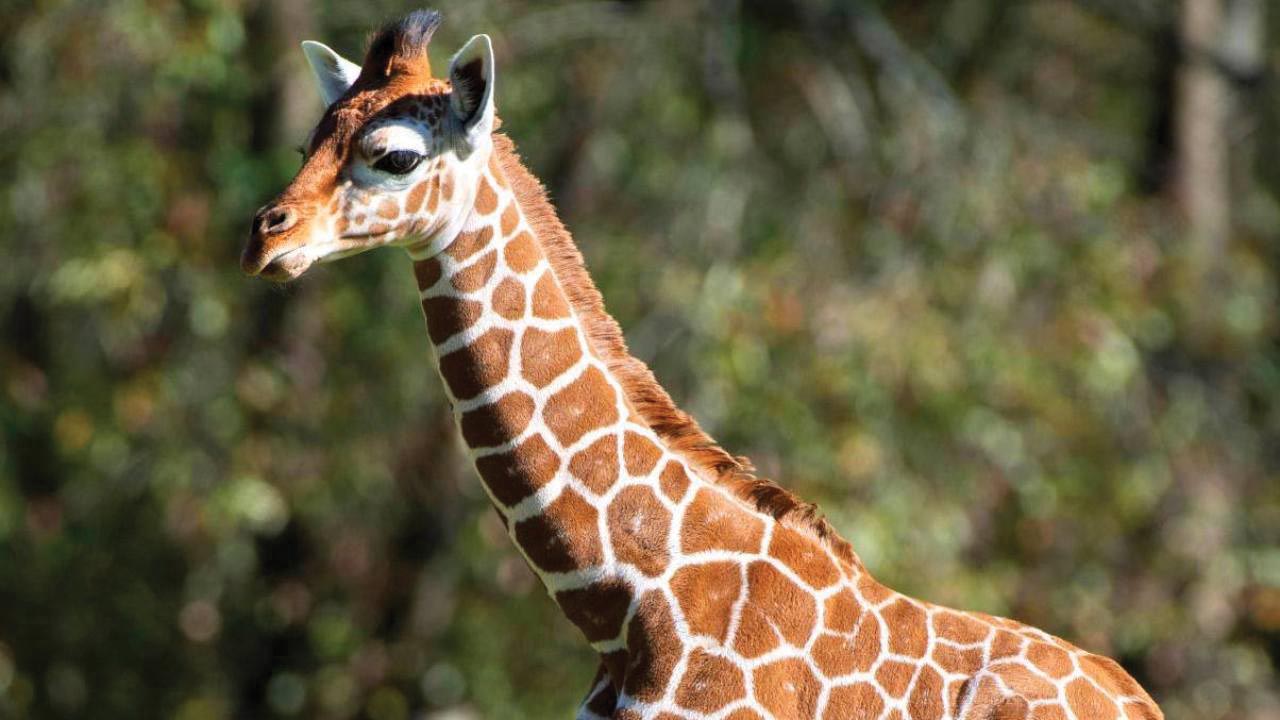 Ivy House for Hope
Ivy Residential Concepts presents the second annual Ivy House Designer Show Home, which will be open December 3-5, December 10-12 and December 17-19. Featuring architecture by Andy McDonald and local designers showcasing their individual designs and furnishings in each of the rooms in this beautiful home (3170 Conway Drive in the upscale Bocage subdivision, Baton Rouge). Tickets to benefit Basket of Hope, a local faith-based charity whose mission is to give hope to children diagnosed with cancer and other life-threatening diseases (liveivy.com for tickets)

Crawfish Robotics
More than 100 million pounds of crawfish are harvested in Louisiana each year. The harvesting accounts for 50% of the total costs in the crawfish industry. Recognizing a need to evolve the harvesting process due to pandemic labor shortages, six LSU engineering students worked together to build a robotic arm to automatically harvest crawfish from traps. With the successful invention of their mini prototype, they’re on the precipice of revolutionize the entire industry. The robotic arm is controlled remotely by a PlayStation.

Major Medical Investment
Our Lady of the Lake Regional Medical Center announced it will begin construction on a $100 million stand-along cancer center. The Our Lady of the Lake Cancer Institute will span 80,000 square feet and connect to the existing hospital, featuring medical and surgical oncology practices, a chemotherapy and infusion center, advanced imaging and diagnostics plus an infusion pharmacy. The goal is to provide personalized cancer care for patients statewide, and to become a National Cancer Institute (ololrmc.com).

Lafayette
Bringing Back Big Freedia
Most fall festivals have been canceled in Louisiana, but Downtown Rising returns to the Parc International stage Nov. 11 (it was canceled last year). The lineup includes Tank and the Bangas and Big Freedia. Organizers say that this year’s event is at a limited capacity, complete with all safety measures. Tickets purchased previously for 2020 will remain valid (socialentertainment.net).

Fa-la-la in No-la-la-la
Whether you’re enjoying the holidays by viewing dazzling light displays in City Park, visiting NOLA Christmas Fest (December 17-28) or the Sarah Brightman A Christmas Symphony (December 21-22) at the Saenger Theatre, be sure to check out Commons Club, a chic new flagship restaurant helmed by acclaimed Chef Alex Harrell in the luxe Virgin Hotels (commonsclub.com/new-orleans) or visit renowned Chef Donald Link’s new Chemin a la Mer restaurant adjacent to an infinity pool in the swank new Four Seasons hotel, then have a nightcap in the Chandelier Bar (fourseasons.com/neworleans) before heading uptown to Oak Street. Duck into Mukbang, a snatched new spot with extravagant seafood towers and cocktails (situated in the former Chiba space) before ending the evening with a late set at Maple Leaf (mapleleafbar.com).

Lafayette, Shreveport, Bossier, Baton Rouge, New Orleans
Rates on the Rise
Louisiana’s apartment rental rates have increased 13.8% compared to one year ago. The national median rental rate is up 16.4%. According to recent reports by apartmentlist.com, Lafayette is currently Louisiana’s most expensive market for renting an apartment. The median rate for a one-bedroom is $1,050/month with two-bedroom units going for $1,275/month, the highest among Louisiana’s five metro markets. One-bedroom median prices are slightly cheaper in Shreveport ($783), Bossier City ($866), Baton Rouge ($869) and New Orleans ($989).

St. Francisville
Gourmands at Haunted Plantation
Celebrated Louisiana and Mississippi chefs are converging November 13-14 at The Myrtles plantation and Restaurant 1796 for the third annual St. Francisville Food and Wine Festival. New for 2021 is a Saturday night four-course winemakers’ dinner for VIP ticket holders. All revelers can enjoy the chef tasting stations and demo stage, live music, art and more (facebook.com/events/the-myrtles-plantation/st-francisville-food-wine-festival-2021/).

New Iberia
Hidden Figures
Closed since March 2020, Shadows-on-the-Teche has reopened with a new and improved tour program offering different viewpoints, thanks to grant awards which allowed the Shadows the opportunity to bring in outside scholars to build on previous research. The central figures of note to be featured on the new tours are six women (previously hidden in history) who resided at the Shadows during Union occupation. “It is the stories of these remarkable women we choose to tell in this new phase,” said Jayd Buteaux, marketing and programs manager (ShadowsOnTheTeche.org).

Abbeville
Beyond Oysters
Ever since Dupuy’s Oyster Bar opened in 1869, Abbeville has been known as an oyster lover’s town. In fact, the first hard surface put on Abbeville’s streets consisted of oyster shells in 1903. Beyond its famed oyster emporiums, Abbeville boasts a new upscale Italian restaurant, Calabria, overlooking picturesque Magdalen square where the November 20 and December 4 Farmers and Artisan’s Market will be held, followed by Abbeville’s Christmas Stroll, a festive evening of shopping and dining, Santa Claus and live music December 2 (cityofabbeville.net).