Learn It, Grow It 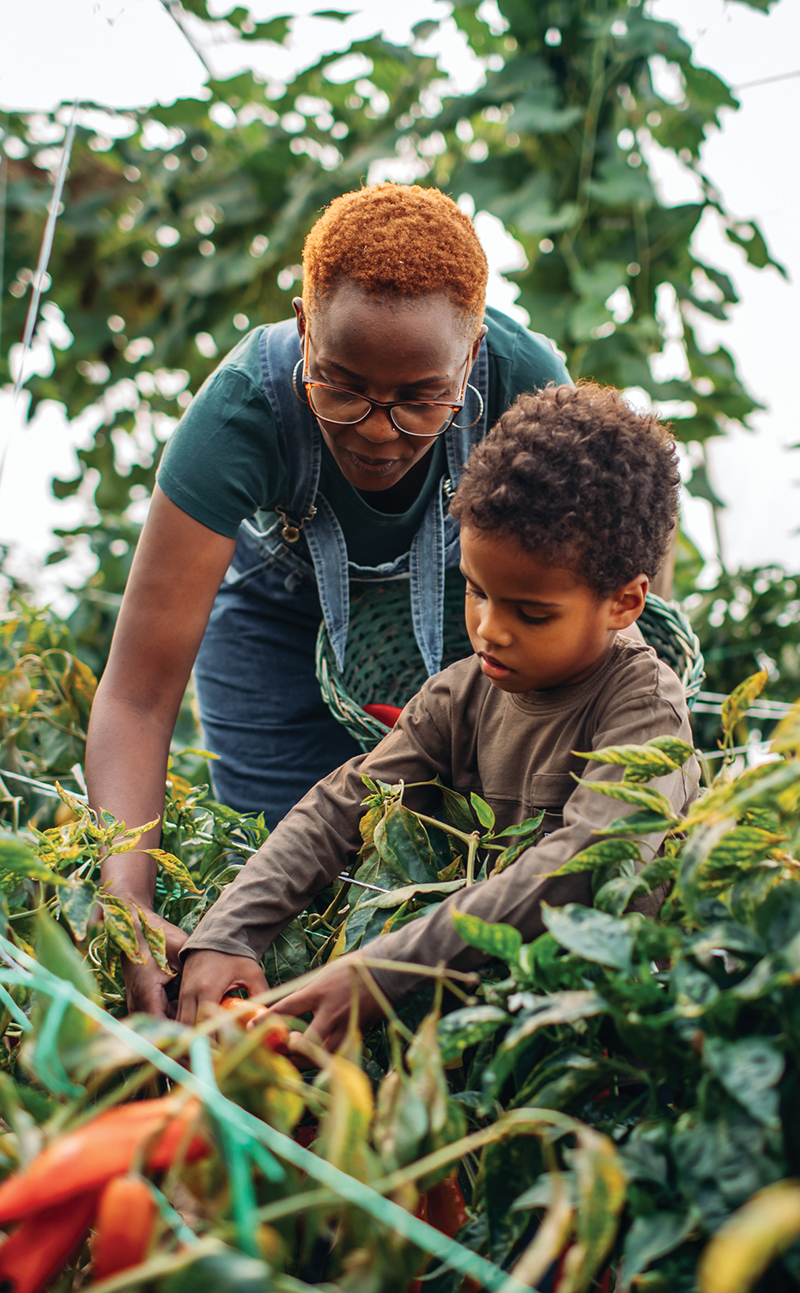 Baton Rouge
Ready, Set, Hike!
Celebrated former NFL quarterback Peyton Manning is among the new investors in BBQGuys, a Baton Rouge-based retailer. The new owners plan to launch a multimillion-dollar campaign in 2021 to build a new brand awareness, one that will include appearances from former NFL greats such as Peyton, his brother Eli and LaDainian Tomlinson who are now investors (bbqguys.com).

Breaux Bridge
A Seafood Jackpot
The USDA awarded the majority of a massive $25 million shrimp contract to the south Louisiana-based Ocean Select Seafood. The $17 million order for 153,000 cases of their wild-caught deveined, frozen shrimp (to be delivered to U.S. cities through Jan. 31) is part of a federal food and nutrition assistance program (louisianaselectfoods.com).

Donaldsonville
World’s Largest is Expanding
CF Industries, a leading global manufacturer and distributor of nitrogen products, announced the company will make a $41.4 million capital investment to enhance nitric acid production at its vast fertilizer complex in Donaldsonville, regarded as the world’s largest. Average annual salary for direct new jobs is $100,000 plus benefits (cfindustries.com).